It's already Christmas in Xàbia

El Javea Town Hall He anticipates the Christmas season by being one of the first to turn on the lighting for the holidays. Some Christmases, which this year, will be different and in which the xabiero consistory intends to make specials.

Surely, in one of the usual years, the lighting would be visible in the month of December, but this 2020, despite the strangeness of the year, the government team wanted to fill the three urban centers of the town with Christmas magic as well as its neighborhoods, with the aim of supporting commerce and the hospitality industry in these months.

And the truth is that, after the official lighting of the Christmas garlands and decorations, which took place on Friday afternoon, without any kind of act to avoid crowds, a different atmosphere is breathed in the streets. Some residents took advantage of the moment to photograph themselves next to the Christmas tree, which, as every year, has been installed in each of the centers (Arenal, Historic Center and Duanes de la Mar). 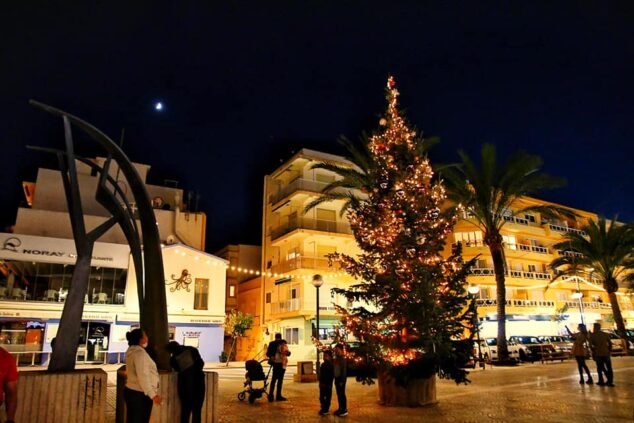 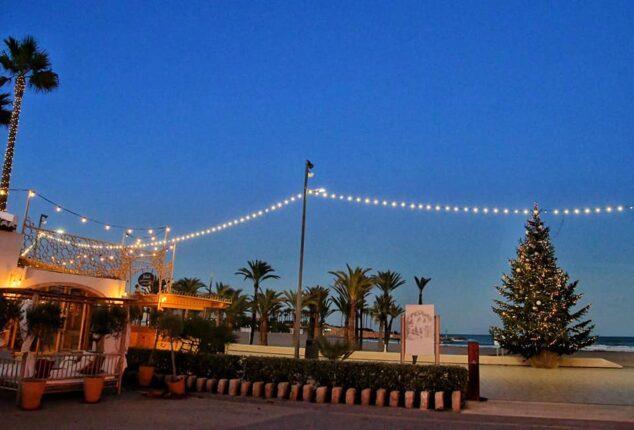 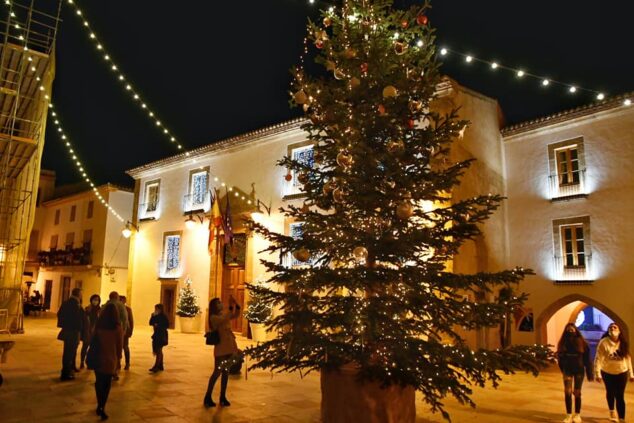 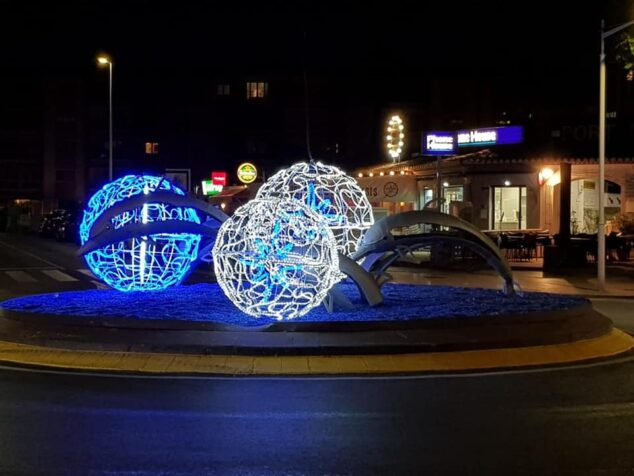 The Magi visit Benitatxell with their imaginative ride
06 January 2020