In the last plenary session, the spokesman for Ciudadanos Xàbia, Enrique Escrivá, proposed to the municipal government the implementation of the card payment system in the Portal del Clot and Plaza de la Constitución car parks, owned by the Javea Town Hall and manages a company under a concession regime.

Escrivá pointed out that the current ATMs are out of date "Card payment or even telematic payment through a mobile application is a measure that is currently more necessary than ever, in order to prevent any source of contagion against COVID-19." 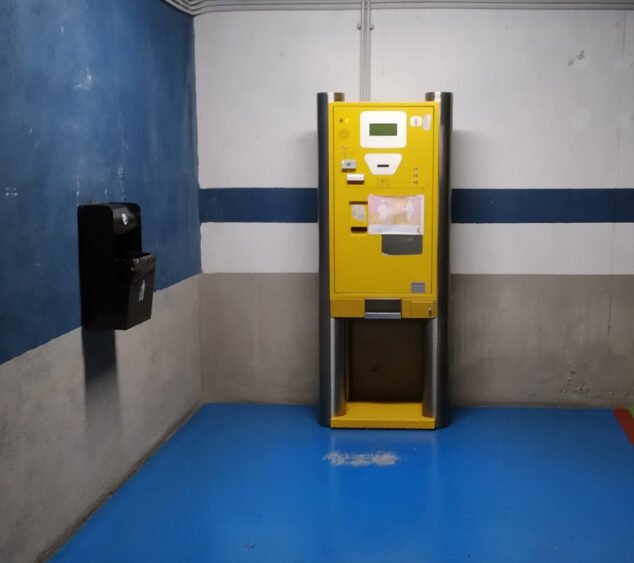 Cashier for the parking of the Plaza de la Constitución

The orange spokesperson indicated that the same winning bidder offers this payment system in parking management in other towns, "so it should be included in the specifications of the current Xàbia parking service". Escrivá added the possibility of at least having a POS to facilitate this payment method.

In response to this request, from the government team, the mayor Kika Mata and Councilman Ximo Segarra, pointed out that, on the one hand, a study of the parking collection machines is being carried out and that the option of card collection, "You have the problem that a commission is generated by the bank".

On the other hand, the spokesman for Ciudadanos Xàbia mentioned the project carried out for the construction of the Triana Bridge. Enrique Escrivá urged the municipal executive to launch, urgently, “A specific maintenance plan for the wood of the pedestrian walkway” which includes the infrastructure of the new bridge. 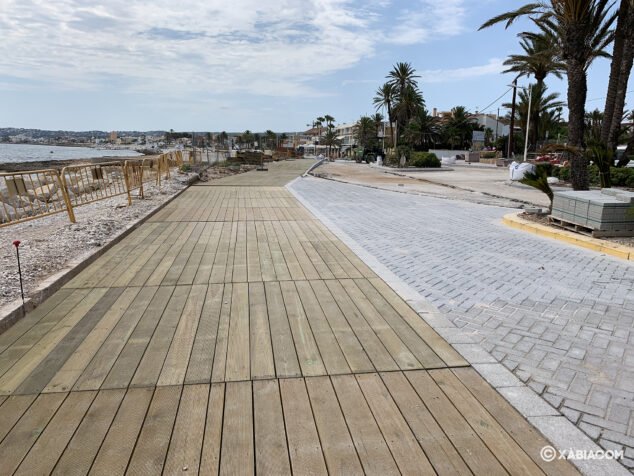 The spokesperson noted that "this infrastructure has been removed from Cala Blanca, due to its high maintenance cost and is now installed in this new construction. It is clear that the project indicated it, but it had been written for years. "

Thus, "so that this material does not deteriorate at the first change, nor does it cost us a fortune to maintain, since today, the wood that makes up the pedestrian walkway of the new Triana bridge is already exposed, I request to prepare a plan for keeping this point. "

Escrivá was also interested in "The work stoppage of the Auditorium, which has been on standby for more than a month", to which the mayor reported that the City Council has sent a proposal to modify the work to the winning company, which has not yet received a response.

Unanimity in Xàbia for maintaining the traditional fishing of the 'tresmall'
August 28st, 2020
1 Comment