Spectacular level of play that was experienced in the International Beach Tennis Tournament played at the Playa del Arenal that brought together players of multiple nationalities. The predictions regarding the excellent level of the players were fulfilled with success, since the tournament had world-class players such as Nicola Giannoti, current 1 number of France and 23 in the world ranking, Liudmila Nikoyan, number 17 of the world and the current ones champions and champions of Spain. In its second edition, the international had professional players contrasted from 11 countries. 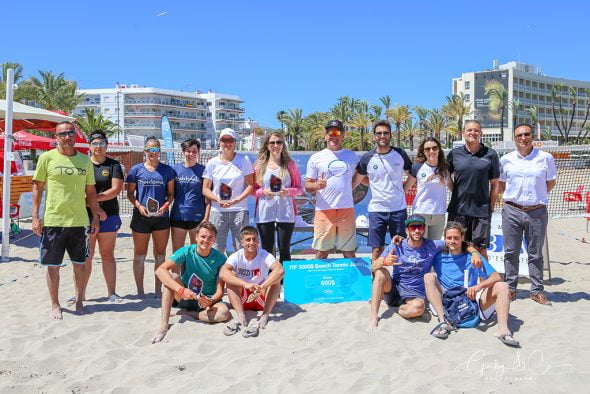 The opening ceremony took place on Saturday at the 09: 30 hours with the first rounds of 1 / 8 of the men's final. Then, the order of play continued with more eighth finals male and female. From the 12 hours the mixed games and the consolation phase were played and the first day was closed with the 1 / 4 men's final and after a deserved rest the dinner was celebrated in the Restaurant La Fontana and the party in La Bambula .

On Sunday the semifinals were played from the 10 hours and the event put an end to the spectacular finals of mixed, female and male ITF and trophy delivery along with the toast of honor. 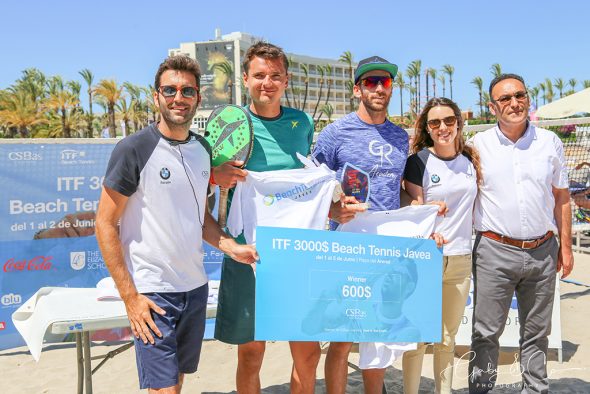 From the organization congratulations were given to all the finalists of the ITF 3000 $ Beach Tennis Javea and the participation of the players who have traveled many kilometers to enjoy the event and get to know Xàbia was thanked.

He also thanks the support of the sponsors such as Ajuntament de Xàbia, The Lady Elizabeth School, Coca Cola, La Fontana Restaurant or the Royal Spanish Tennis Federation among other companies and entities that have collaborated in the event.

The organizing company CSBas and the Ajuntament de Xàbia have confirmed that thanks to the level of the players and the show offered, for the next year, they intend to repeat a new international tournament, adding that the tournament will have a greater number of categories and more prizes for the participants and finalists of the Beach Tennis Javea tournament. 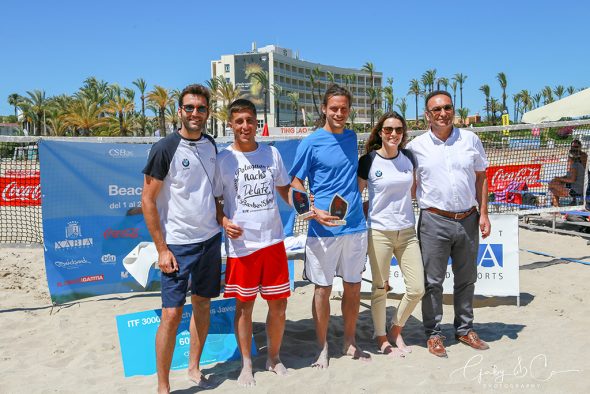 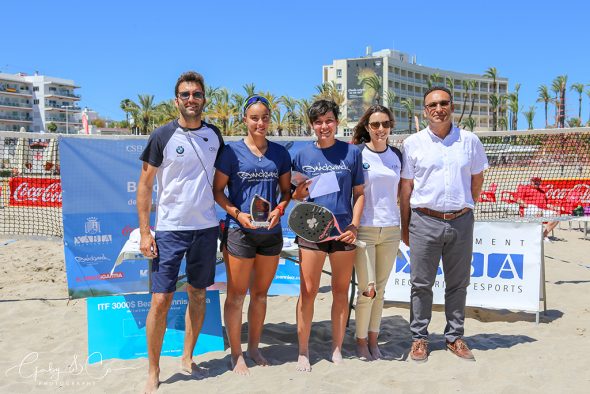 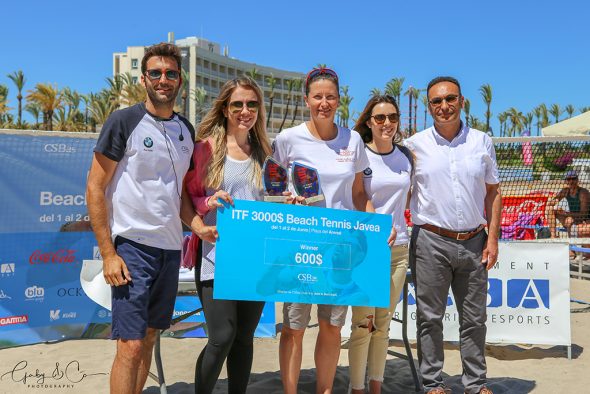 The Jávea Tennis Club will baptize the central court with the name of 'David Ferrer'
August 28st, 2019
Leave a comment