At the ordinary General Meeting held in Javea Town Hall, the spokesman for Cs Xàbia, Enrique Escrivá, has
proposed to create a joint Working Group to study and decide by consensus how the Xàbia desalination plant will be managed, once the concession of the current successful bidder expires in 2024.

For Escrivá, the management model of the desalination plant -either directly through AMJASA, either by re-tendering the service, or through a mixed formula-, it is a strategic decision for Xàbia, which
cannot be left for the last minute, and therefore, it must begin to prepare within a Working Table that has all the parties represented in the City Council, the AMJASA Board of Directors, municipal technicians, experts in management of the water and desalination, also counting on the participation of the Water Observatory which, as he recalled, has not met since 2019. 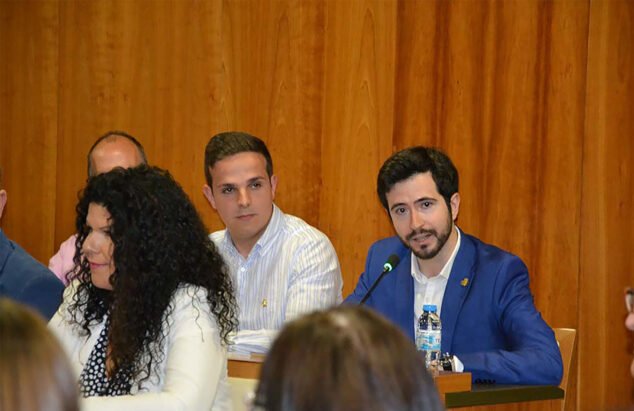 In the same way, the Cs spokesperson has requested that a roadmap be established, "a work plan to analyze whether it is feasible for the management of the water desalination plant to be carried out by AMJASA", since
According to Escrivá, “having a public company with clean accounts and with the almost 2 million euros that we will stop paying to the concessionaire for the amortization of the desalination plant as soon as the current contract expires, we are presented with an unbeatable opportunity to try to assume directly the management of one of the most
important, such as the desalination and purification of water in Xàbia”.

In this line, the mayor has pointed out that in this way one more step could be taken in the management of the integral water cycle, which the local government likes to publicize so much but of which little or practically nothing has been done in the last 11 years.

Cs Xàbia echoes the discomfort of families due to the delay of the Summer School and proposes a 'check system'
July 13, 2022

Compromís Xàbia asks to build a medical office in Arenal for the whole year
July 05, 2022

Xàbia Popular Opinion: «Municipal services and the maintenance of the Arenal area is in limbo, it is not even minimally presentable»
July 05, 2022

Compromís per Xàbia opinion: «The people of Xàbia have a very difficult time going down to the coves if they don't charge»
July 01, 2022