Thursday took place in CREAMA Denia the act of closing the Erasmus +, where 13 students from different educational centers of the region, with the coordination of the consortium, told about their experience of the last 3 months abroad. 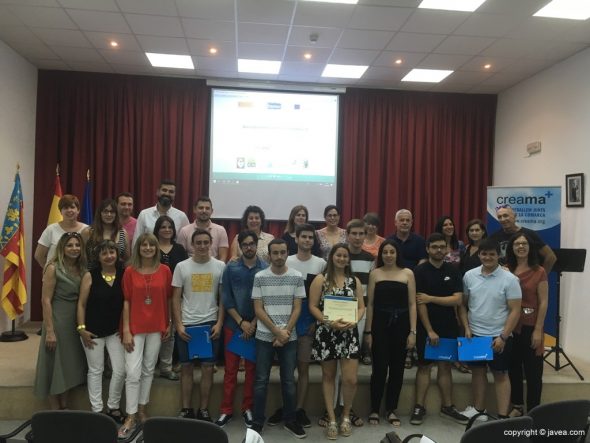 The project Erasmus + it offered the opportunity to students of professional formation of the region to practice their studies in companies of Lisbon, Vienna and Florence. Up to 13 scholarships were awarded to students in a project that seeks to dignify mid-level vocational training, as well as certificates of professionalism. 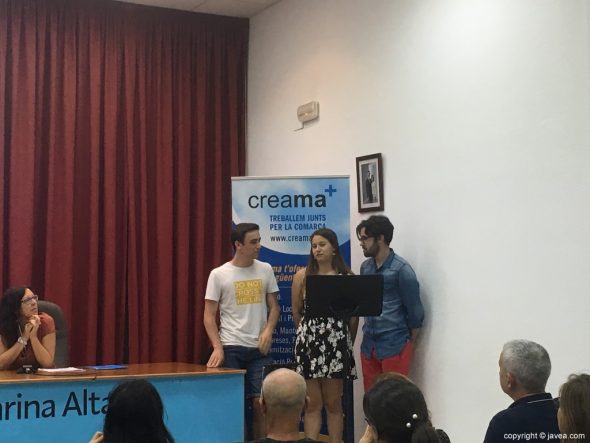 At the event, where videos and images of the students' progress in their respective companies were shown, teachers and directors of the centers, representatives of CREAMA and, of course, the student protagonists. The latter, after 90 days learning abroad, were very grateful with the opportunity offered, which they would not hesitate to repeat, and in which they agree that it has served them to mature personally and professionally. 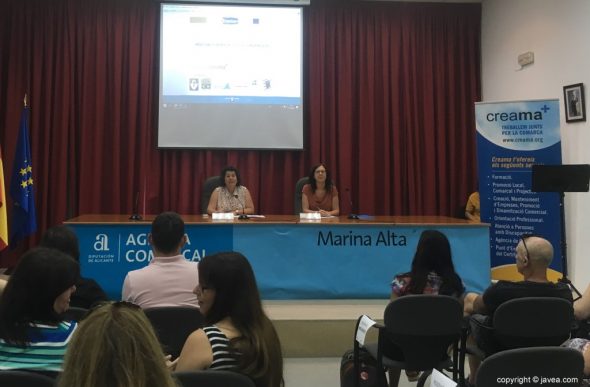 From CREAMA they feel very satisfied with the good reception of the program, which has been valid so that two of the students already obtained a contract with the company where they did the internships. In addition, they assure that it has served them to be able to acquire skills highly valued today by companies, such as knowledge of languages ​​or being active people.