Lovers of the quarry cycling had a great appointment in Xàbia, this Saturday, with the dispute of the "XXXVI Hogueras Trophy, Junior Provincial Championship of the Comunitat Valenciana", which brought together the best riders of the category in a test that had an interesting final. 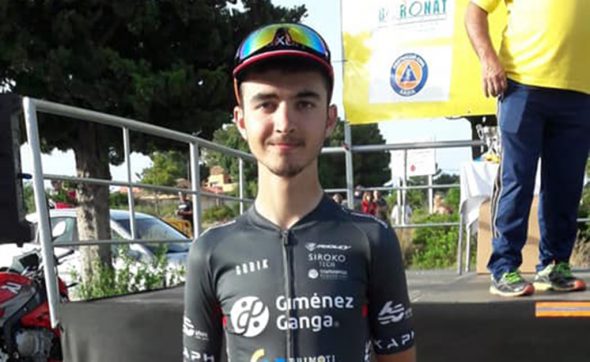 The winner of the 87 kilometers race was the cyclist, Mario Granero, a first year junior member of the Giménez Ganga team. His time in goal was 2: 04.07. He prevailed in a tight arrival to three other fugitives: Joel Camarena, of the formation, Ginestar-ULB, Pedro Beneit, of the Kometa team and José Parres of the Auto Gomis. 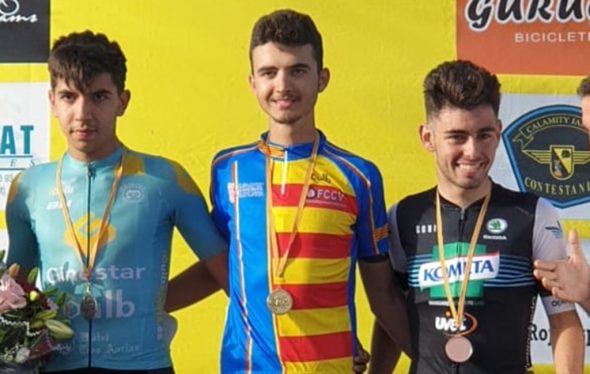 These cyclists were the protagonists of the ascent to Alto del Montgó. They attacked and left the main group that until then had been controlled by the dominating teams.

The average of the winner of the test was 42.05 kilometers / hour. In total 77 cyclists participated. In the delivery of the trophies were municipal authorities as well as representatives of the organizing club, the Jávea Cycling Club. 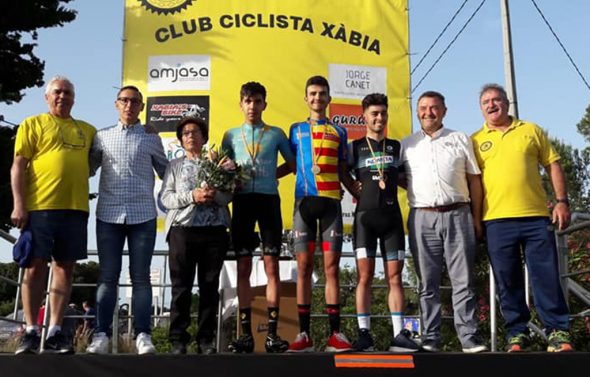 Successful participation in the 'Bicycle Day' of Xàbia
22 October 2019