The CD Montgó-Xàbia gymnasts will compete in the National Championship

This past weekend the autonomous artistic gymnastics championships were held. The Sports club It montgó-Xàbia was present with several of his gymnasts. Laia Ivars, Paula Martin, Estrella and María Gámez, Ruby Kitchen, Lola Mathews, Valeria Romera and Liliana Penge participated in the women's team. 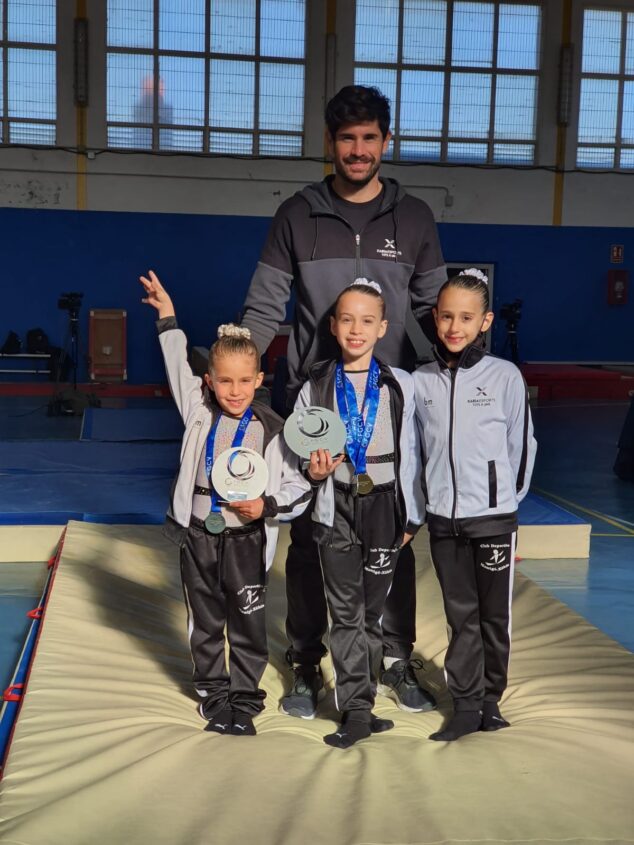 In the men's team they competed: at base 1, Eloy Jong who qualified third in rings. Daniel Bunn was runner-up in jumping. Hugo Martin was third in parallels and second in archery colt. Javi Soler was second in parallel and bar and first in ground, colt with bows and rings and was proclaimed regional champion. 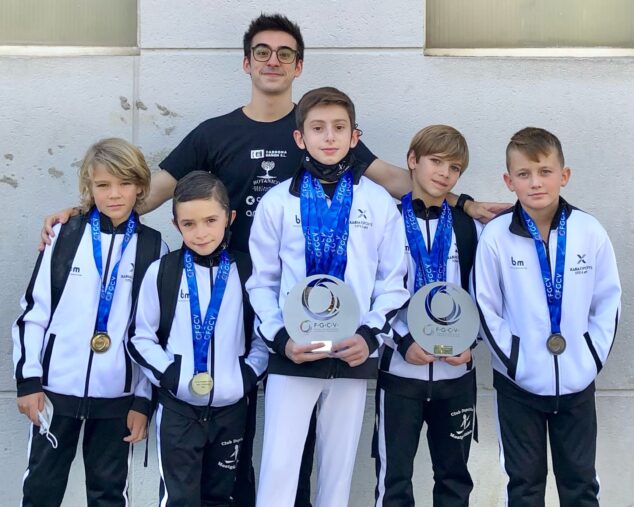 With the good results obtained, all the gymnasts of the xabiero club, both female and male, have qualified for the National Championship to be held from December 3 to 8 in Pamplona.