Refloat to CD Jávea. That is the new objective that the club has proposed to the new coach of the first team. After seven straight defeats, the CD Jávea squad is morally affected, but the trust placed in Lauro Techeira makes the illusion of the start of the season awaken.

CD Jávea was the leader of Group IV of the Regional Preferred in the month of October but the bad run of recent games has made it fall from the table to ninth position. Now, the new objective together with the new coach is to face the second leg with enthusiasm and enthusiasm, "we have to add 3 in 3 in each game," Techeira told this outlet. 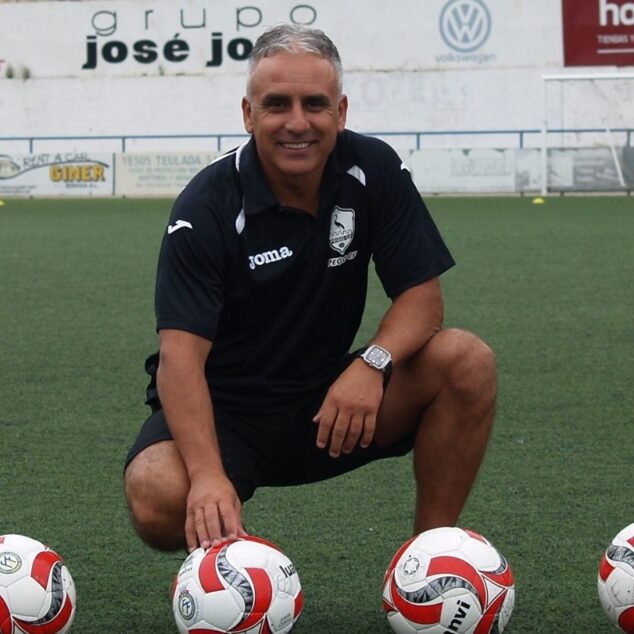 The Uruguayan coach has extensive experience on the preferential benches and with whom he has achieved great results, an action that is expected to be repeated in the coming months for the 'rojiblanco' team.

Techeira, who was already a player of the eleven xabiero, has indicated that CD Jávea is a "comxicotetive team that must be at the top of the table and that is why we are working, to recover the high positions."

Both the coach and the players, in these early days, are adapting the game dynamics. "In these first sessions with the team we are getting to know each other to adapt the line of play. I also have a great predisposition on the part of the team," says Techeira.

For the moment, the result is positive. The first match of CD Jávea under the orders of Lauro Techeira against CE Pedreguer, this past Sunday, ended in a goalless draw. 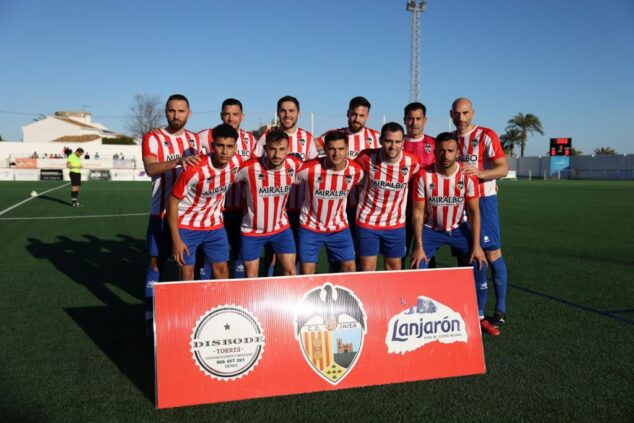