The Zonal senior Xábia Joventut won by 55 to 60 Ondara

Quiet day for federated groups of CB. Joventut Xàbia, in which only the zonal senior played his game, in which he achieved his second consecutive victory, which allows them to move away from the lower zone of the classification.

Xabia Joventut scored a major victory in 55 to 60 Ondara. A victory that brings you closer to quieter positions in the standings. In a match again very even, both teams had in the first half alternatives in the domain of the game and on the scoreboard. Providing comfortable advantages both teams until the opponent managed to reduce it again. Coming to rest with a very even 33 to 31 result for the team of Ondara.

The third quarter was for Joventut Xabia, with a very successful defense managed to get the home team their most comfortable positions in attack, reducing his success and his scoring power. In addition they worked fine defensive rebound, allowing them to perform many counterattacks. Too bad the lack of success in completions prevent off this big room with a more comfortable result.

The last quarter was hotly contested, with the local team sent to pick up the game, but the defensive strength of the team Joventut Xabia reaction prevented any attempt, reaching the end of meeting with a favorable outcome of 55 to 60. 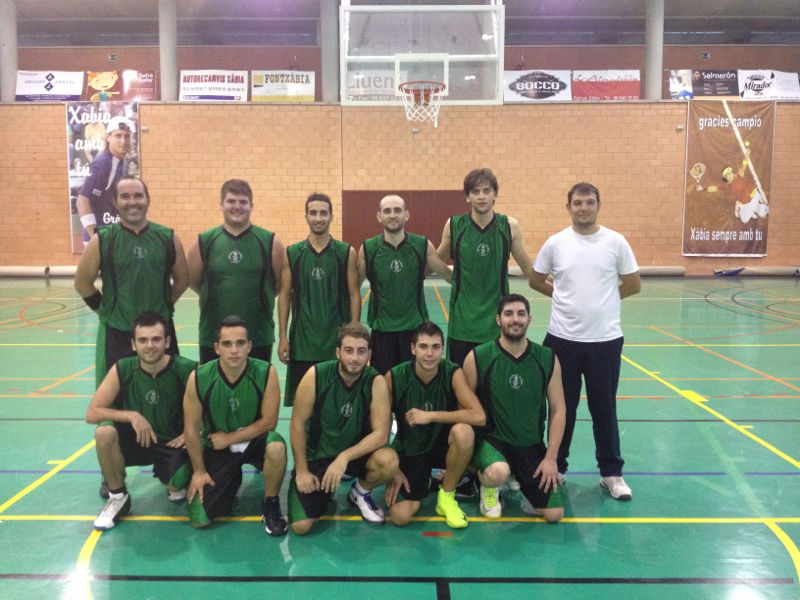 Get a free TV app or medical app with Blu

Eat a healthy diet and find the best exercise with the advice of the CUME Polyclinic for quarantine
more promotions Browse Contests
The weather in Jávea
Jávea
January 1, 2020