Intense week for the restaurant team at Hotel El Rodat. If only a few days ago they celebrated the second year recognized with a Michelin Star, this week they add to their prize list another recognition: that of being the eighth best restaurant in the Region of Valencia. 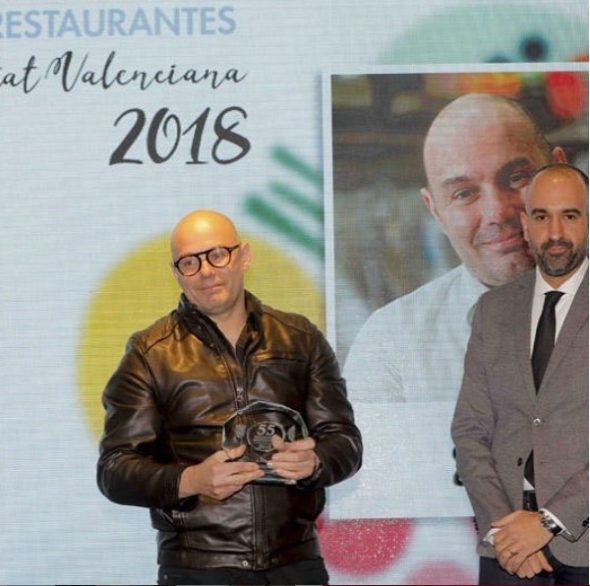 This Monday night the list of the best 55 restaurants in the Valencian Region was presented in Valencia, which each year produce Levante-EMV and Prensa Ibérica. In the building Veles e Vents the chef of the restaurant, Nazario Cano, picked up the recognition that keeps them in the top 10 of the Valencian gastronomy.

In addition to El Rodat, it is worth noting the third position achieved by Bon Amb Restaurant, which climbs one position in the ranking, and the leadership, for the third consecutive year, of the restaurant of Quique Dacosta, in Dénia.

'Xàbia al plat, Primavera' allows you to delight the best dishes at a good price
March 03 2020

How to maintain a healthy diet during quarantine: Tips from Dietitian-Nutritionist Mari Olivares