El Javea Town Hall has started the road asphalt plan that will improve several areas of the municipality and in which it will invest 662.749 euros. 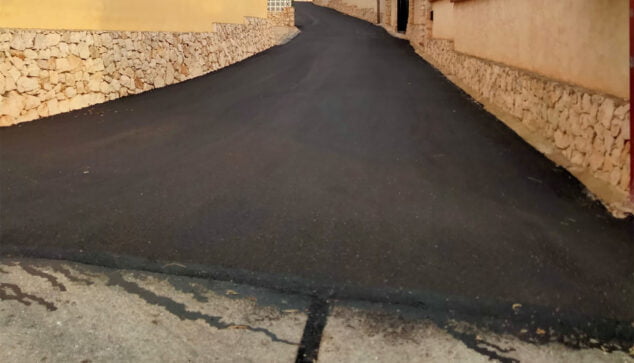 The public work, carried out by the Pavasal company, has begun in the Cap de la Nau area and over the next few weeks it will also reach roads in different parts of the disseminated area such as Lluca, Tarraula and Adsubia, Cap Martí, Arenal Tossalet or It montgó Valls. It will also improve the firmness of some points of the urban centers and the surroundings of the cap of Sant Antoni.

The expected execution time for these works is 4 and a half months, benefiting more than 70 streets in the municipality where deficiencies had been detected. In addition to the paving or resurfacing, other complementary works will be carried out based on the needs of the included roads: from milling, to reinforcing or waterproofing the pavement, as well as clearing or cleaning the roots.
This project will improve traffic safety conditions, user comfort and give a better public image.

The works have been planned from September to minimize inconvenience and avoid the peak season.