As explained by the promoters, Mike Steel and Mili Sánchez, the festival aims to combine the quality of the photographers who have participated in the magazine and give greater visibility to the photography that is made in Spain and Latin America and that fans and photo professionals are in contact and get to know first hand the creative process of renowned photographers, discover new talents and fresh visions of new generations. 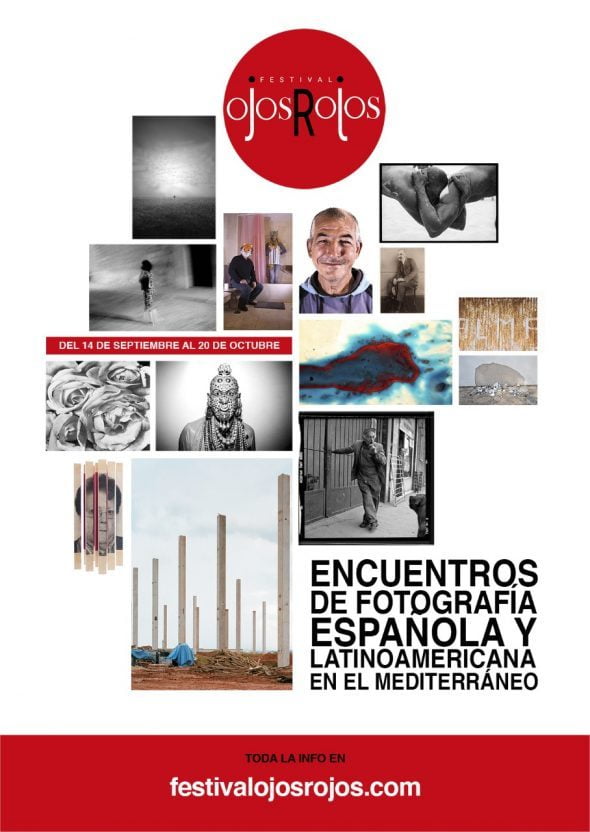 The Festival includes several exhibitions in the best rooms of the municipality. Specifically there will be a total of 14 exhibitions that will serve to support the Festival's journey. This itinerary will have its main core in Xàbia, but it will also be extended to other towns in the Marina Alta such as Pedreguer, Gata de Gorgos and Dénia.

The exhibitions of the Red Eyes Festival will be marked by mythical artists, current photographers and great promises that provide different points of view of an image.

In this room there will also be snapshots of Pep Sart under the title Plastic focused on abstraction and environment. Pierre Yves Marzin will exhibit in this room with the exhibition Mexico City Blues and Eugenio Vizuete presents Elvish action for a route.

Carolina Cebrià will inaugurate the September 21, at 19: 30 hours its three-dimensional exposition and the mixture of disciplines under the title Caps (Cork). With her, she will be Paco Sanz, which with Callejeros will show his project in which he uses the photovoice method as a creative tool and Col.lectiu 8 with Espepento 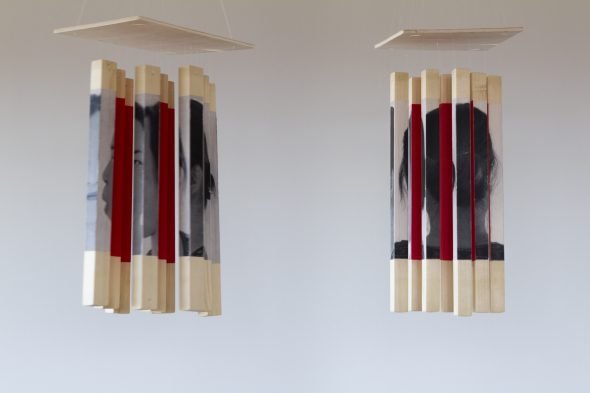 Tina Modotti (Italy, 1896) shows in its snapshots a Historical Retrospective. The Soler Blasco Museum will host this exhibition of the 14 of September at the 18: 30 hours at the 20 of October.

Luis Baylon, with the title Madrid in Silver, will exhibit street photography at the Casa del Cable of the September 15, at 13 hours at the October 20. Together with him, he will also exhibit at the Casa del Cable, the promoter of this Festival, Mike Steel with photos of Laamb (Senegalese fight).

Pilar García Merino and Imbalances They will be visible to everyone from the 27 of September to the 19 hours to the 20 of October with a poetic and dreamlike essence.

In this room they will have presence Francisco Catalá and José H. Melero with Uncertain Correspondence. An exhibition based on a personal project on photographic correspondence. You can visit the 14 in September to the 20 in October. The exhibition opens at 19: 30 hours.

House of Culture of Pedreguer

Tuca Vieira will teach Photo Atlas from the 15 of September to the 19 hours until the 20 of October. A sample based on documentary photography.

From 3 to October 27, Jordi Cervera will show the night of Ibiza through One Night