During the past week, the Llebeig Athletics Club had a great representation in three major events, such as the Ibiza Trail Marathon, the Cross Campo a Través in Villajoyosa and the Half de Gandia. 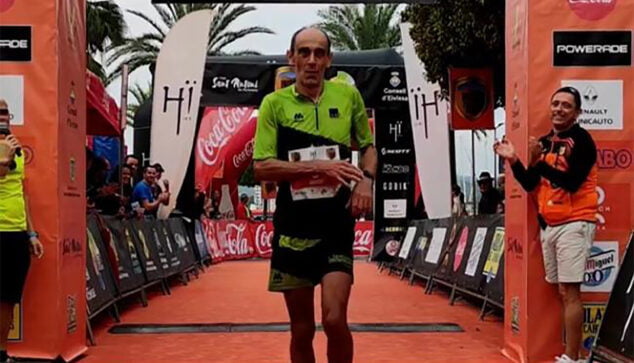 Nasio participated in the Ibiza Trail, finishing second overall, entering the finish line with a magnificent pace. He had some rivals who did not make it easy for him, Zaid Ait Malek and Franco Collé, being the first with a mark of 3:24:20 and winning the test, and Ignasi Cardona registering 3:28:44.

In addition, Miriam Moritz was also in Ibiza, participating in the 10km test and finishing sixth in her category.

Mark Langley was present at the II Pantano Amadorio Cross Country Cross in La Villajoyosa, finishing the 8km test in 46 minutes and entering the finish line in 28th position overall and third in his category.

Finally, in the Half de Gandia, a test that consisted of 1,9km swimming, 90 km by bike and 21km running, Juan Puig participated, finishing the test at 05:35:45 and entering the finish line in position 312. 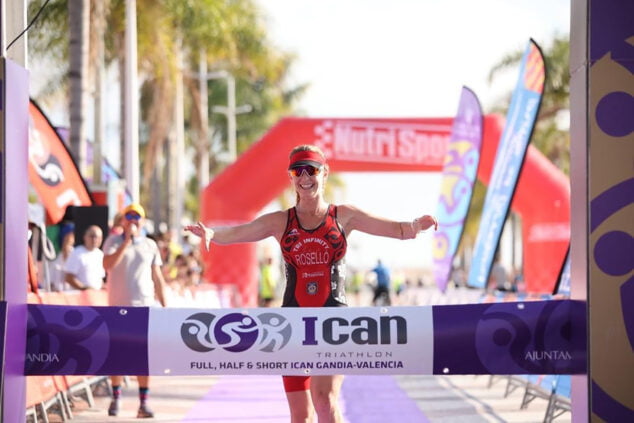 Cristina Roselló is first in the ICAN shorts

In this last comxicotetion there was also the athlete xabiera Cristina Roselló, belonging to TRI INFINITY MÓSTOLES, who came first in the ICAN short distance (1,3 km swimming + 30 km cycling + 7 km running on foot), with a total time of 02:25:04.

The CD Jávea Management Board takes over the reins of the club
July 29, 2022
Leave a comment