On April 23, the Sports Club It montgó Xàbia participated in the Provincial Championship held in Castelló. The grassroots and Olympic route girls achieved enviable results, provoking the pride of their club. 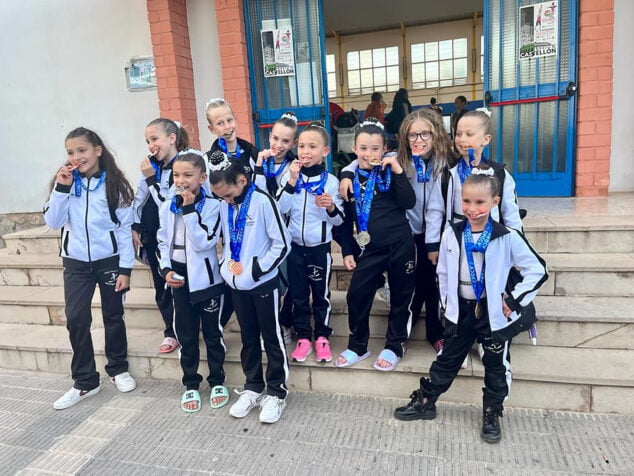 The gymnasts of Montgó Xàbia in Castelló

Laia Ivars, on Olympic route 1, achieved second place in floor, bar, parallel bars and first in vault. In this way, Laia managed to become runner-up in the general comxicotetion. 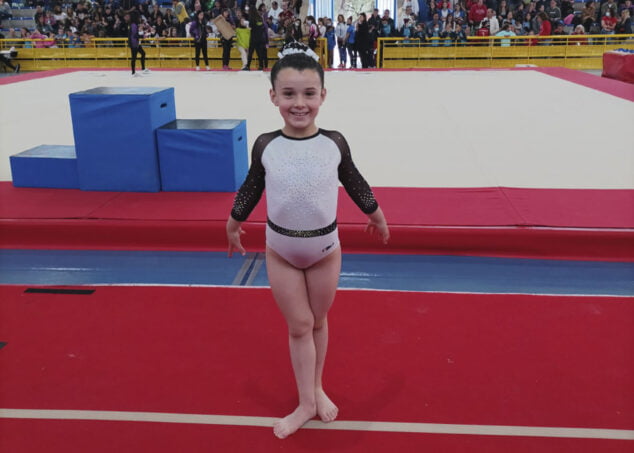 Laia Ivars runner-up in the general 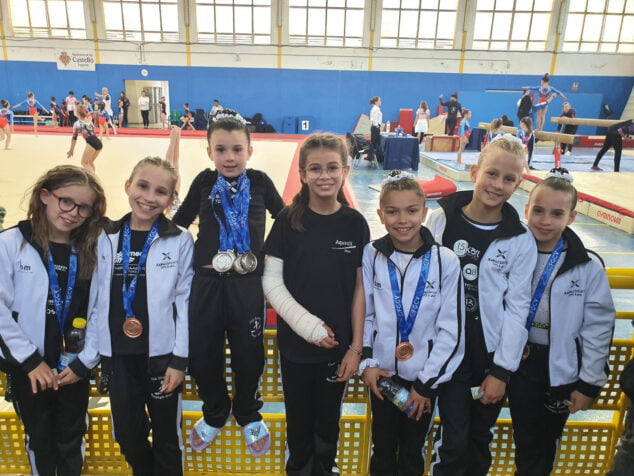 CD Montgó gymnasts with their medals 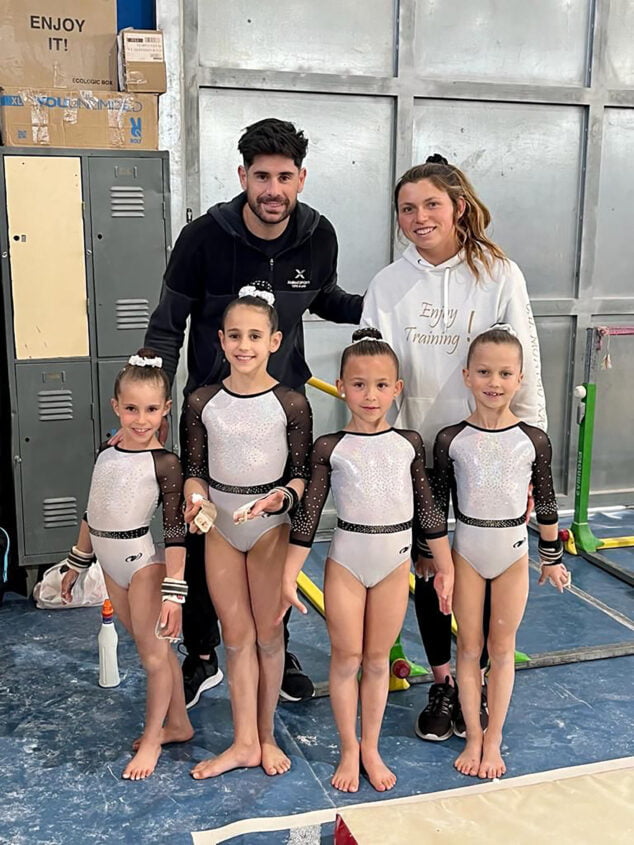 Gymnasts and coaches at the comxicotetion
Leave a comment
Related articles