Pau Soliveres and Aldo Michan renew for the Jávea CD

Two of the captains of CD Jávea, Pau Soliveres and Aldo Michan, have confirmed that they will continue one more season linked to the rojiblanco team.

Aldo is a left back who has a lot of experience in the category, in fact, he adds more than 300 matches. Player considered at home, as he has a long career as a component of the rojiblanca team. 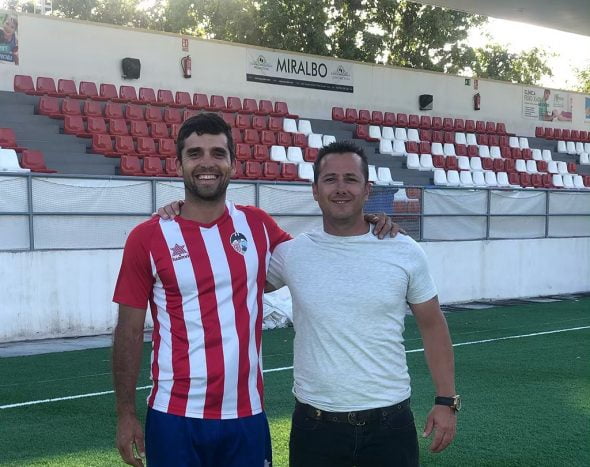 Pau is a midfielder with technical coach Juan Carlos Signes for a template that will present some news with respect to the one he had under his orders in the season that has just concluded. Soliveres, is a squad of a high technical and tactical quality, is usually one of the rudders that CD Jávea has when creating football. 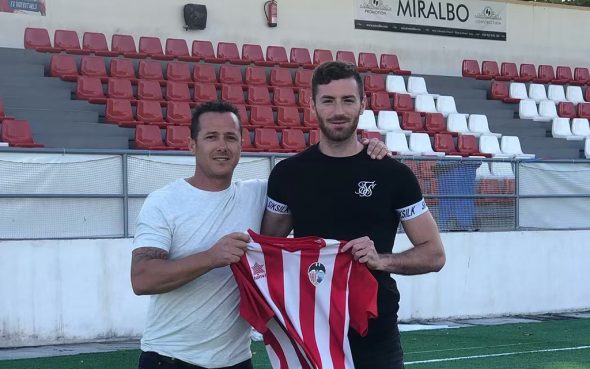 For the time being, and officially, the board of directors that David Tíscar presides over has confirmed the incorporation of the center forward, Bernáldez, of UD Carcaixent and the renewal of Pau Soliveres and Aldo Muchan. Surely in the coming hours will be known more players who will be the next campaign in the whole of the Marina Alta.