Members of the Amics del Cultural Volunteer Association Museu de Xàbia (AMUX) have been commissioned this weekend to value the archaeological site of the Tower of the Capçades, that was excavated more than thirty years ago and of which the base of a small rectangular tower of lime mortar formwork and other dry stone structures is conserved. 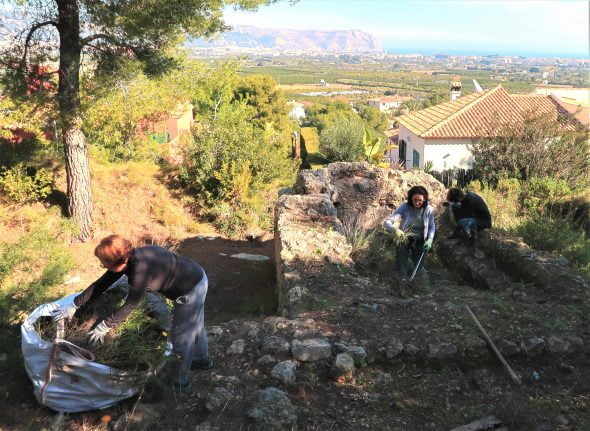 The group, from the Andalusian period (XII-XIII century), is located within the area of ​​urbanization called Fenicia Gate and it was declared BIC in 1996.

The work carried out by the AMUX volunteers, who coordinate in all their work with the management of the Soler Blasco Museum in Xàbia, has consisted of cleaning up the vegetation and the garbage that partially hid the structures.

This site is the only construction remains of the Andalusi era now visible in the municipality of Xàbia and which is being studied to be integrated into the routes of the rich cultural heritage of the town. 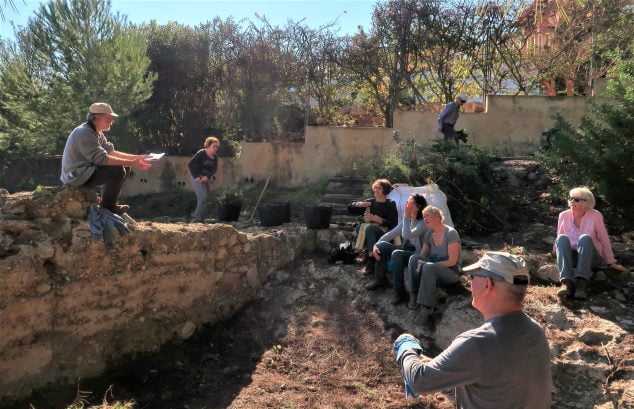 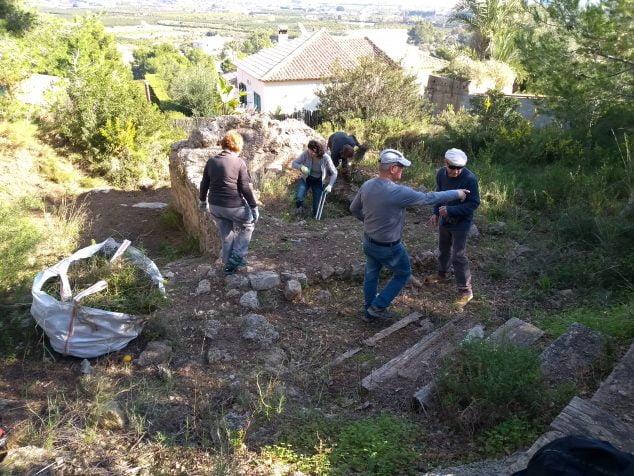