A group of eight women from the Marina Alta, composed of Mari Marí, María José Cholbi, Fina Gilabert, Mar Fornés, María Casado, Mariví Puigcerver, Blanca Hernando and María Isabel de Piero, presented the exhibition Gifts + Art at the Soler Blasco Museum. The works will be on display until the 28 in July for the entire public. 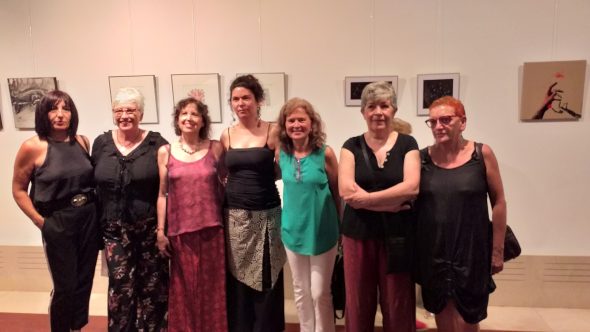 This is the fourth stop of the exhibition, which previously visited the regional municipalities of Parcent, Pedreguer and Ondara, being presented in Xàbia with the presence of the Councilor for Equality Montse Villaverde. The mayor was pleased to welcome the initiative, stating that it is a "Pleasure to accompany you in the presentation of some works made by women, in what is such a special job". In addition, he pointed out the importance of "make region", wishing the eight artists much success.

Mari Marí, representing the collective of artists, who stressed that the initiative arose from the motivation of a councilor from Parcent, showed her gratitude to the Javea Town Hall and the painting school of Gata de Gorgos. 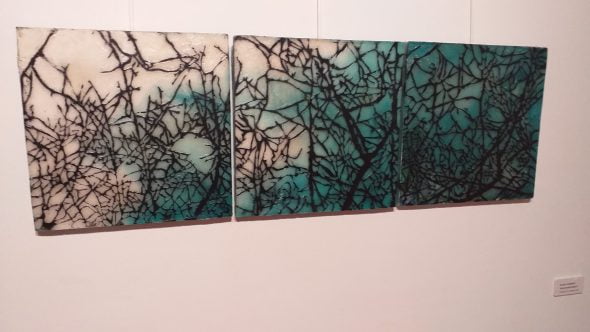