El CD Jávea He is obliged to win in his visit to Llosa de Ranes, where he will play, this Saturday, in the field Sequiol, at 18 hours. This match will feature referee referee Navarro Martínez.

Few excuses must be made if you do not return with the three points, since you visit the colista of the category that so far has only added one point of the 15 that have been played. This is a shock where the rojiblancos should not forgive.

It is a small field where any play is danger in the areas. Strategy moves are more important, since a corner kick or a corner is a danger to either of the two goals. 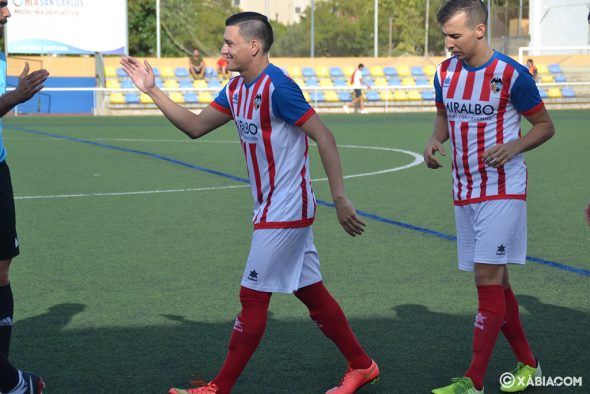 The rojiblanco coach, Juan Carlos Signes, is clear that this is a match where his team cannot and should not fail. The CD Jávea has to start from the beginning to the three points, if not, it will be somewhat distanced from the teams in the top of the classification.

In the face of this game, Signes may make changes with respect to the eleven that started off against the Wall, at least at the top.