Cristóbal Balenciaga and his designs, absolute protagonists of the summer in Xàbia

The art rooms of Xàbia CA Lambert, Soler Blasco Museum y Casa del Cable host a great tribute to the most international master of haute couture, Cristóbal Balenciaga. With the exhibition, 'The Balenciaga Century', curated by Pedro Usabiaga, the world and legacy of one of the greatest fashion geniuses is shown until September 30. 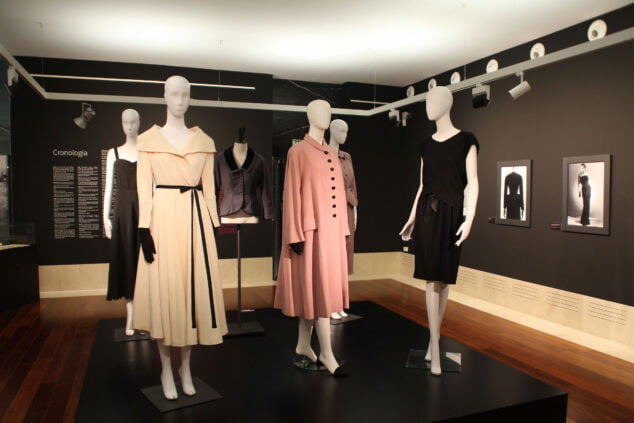 Balenciaga passed away 50 years ago while spending one of his usual disconnection stays in the municipality of Xabiero. At the inauguration of this special event-tribute, the mayor, José Chulvi, recalled that in addition to being one of the most influential people in fashion of the XNUMXth century, and without a doubt, the most important Spanish designer in history, Balenciaga was "a man full of sensitivity, talent and energy who made the world a better place." more beautiful". 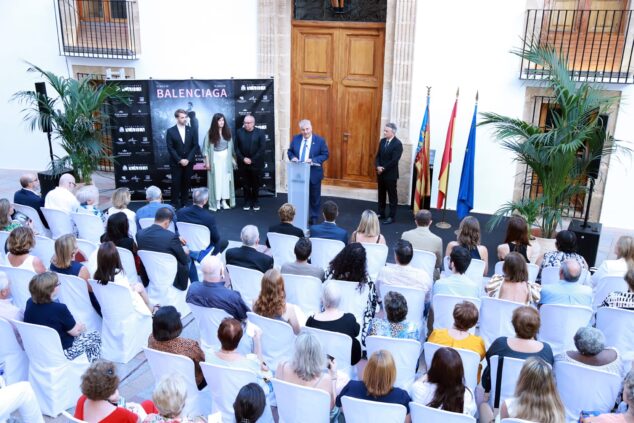 Opening ceremony of the tribute to Balenciaga

Chulvi stressed that it is especially important that he chose Xàbia to spend his time off, forming part of the "group of intellectuals, artists, thinkers and influential personalities from politics and business who established their little personal paradise here during the XNUMXth century".

"Today, we not only have to feel legitimate pride in that choice and value its immense artistic legacy, but we also have to defend and preserve the spirit of that people they chose from among all possible destinations" advocated the municipal manager. A place "characterized by the richness of its landscape, by the harmonic meeting of the sea and the land and by the life that could be made here, full of fun and stimuli, without a doubt, but also full of calm" he highlighted. 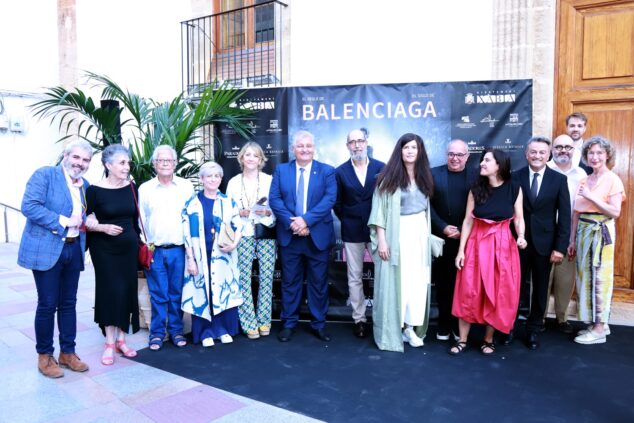 Speakers and guests of the special to Balenciaga in Xàbia

The origins of Balenciaga

One of the cultural stimuli this summer will undoubtedly be the cycle in memory of the fashion designer promoted by the Department of Culture directed Quico Moragues and that starts in Xàbia with the exhibition that will bring those who visit it closer to who Balenciaga was: from its origins to years of splendor and the legacy it left in fashion.

Organized chronologically and distributed among the three rooms, you can see cocktail dresses, afternoon and evening pieces, as well as two wedding dresses, coats, hats and accessories - most of them donated from private collections and unusual in museums. But also photographs, personal objects or references. 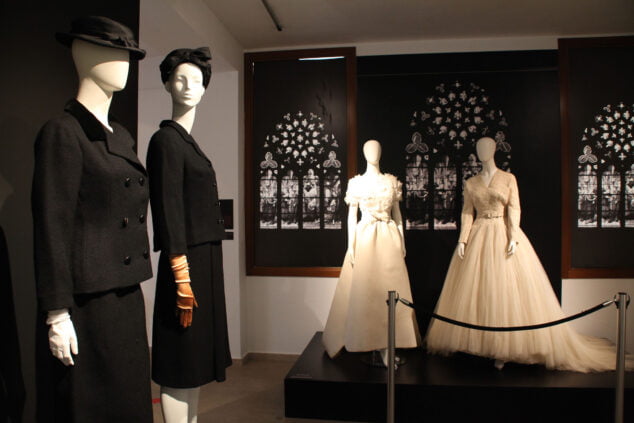 The official opening was attended, among others, by the speakers who delved into different perspectives of genius at the symposium 'Cristóbal Balenciaga, work and legacy 1972-2022' with talks by Pedro Usabiaga, Amalia Descalzo, Mariu Emilias, Javier Martín and Ramón Tabares Ozcariz , Lola Gavarrón or the well-known designer Lorenzo Caprile. 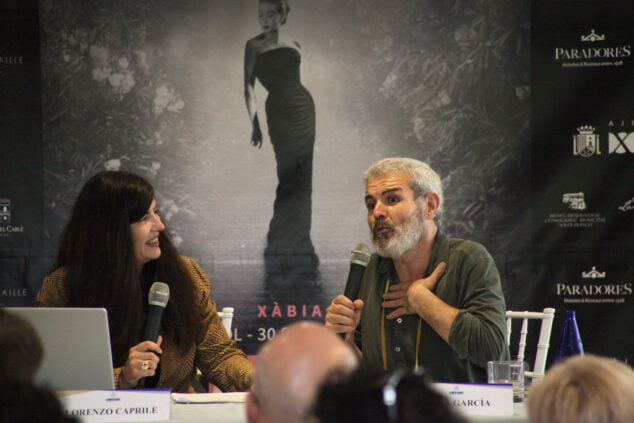 The designer Lorenzo Caprile in the presentation on Balenciaga in Xàbia

Other events on the program are the screening on July 14 at the Jayan cinema of the film 'The Invisible Thread', a conference on the designer at Jessica Bataille's studio (August 5) or the concert 'The Sound of Its Two Shores' , with music from the Basque and Mediterranean coasts performed by the soprano Teresa Albero and the pianist Jesús Gómez.

The mayor has invited the neighbors to enjoy all the acts, as well as the exhibitions in the three municipal halls. 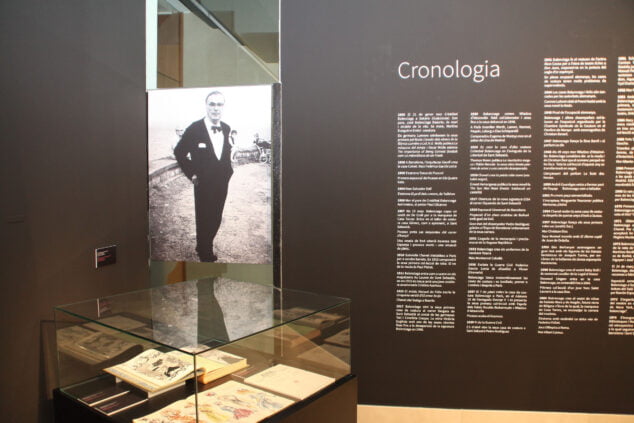 Life and legacy of Balenciaga at the Museu Soler Blasco 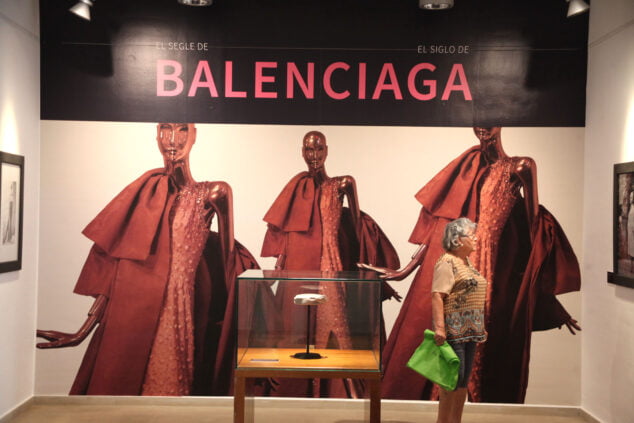 Exhibition of Cristóbal Balenciaga in Xàbia 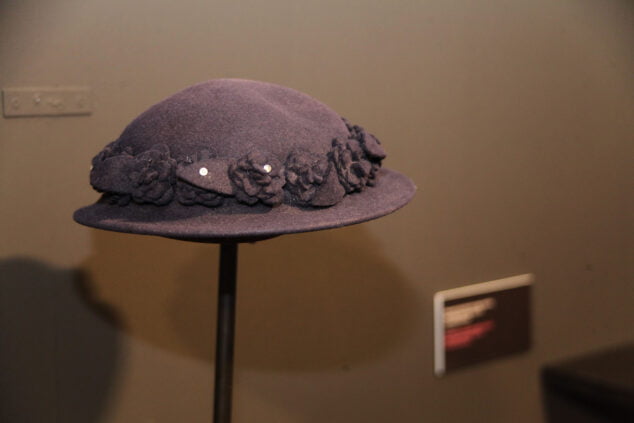 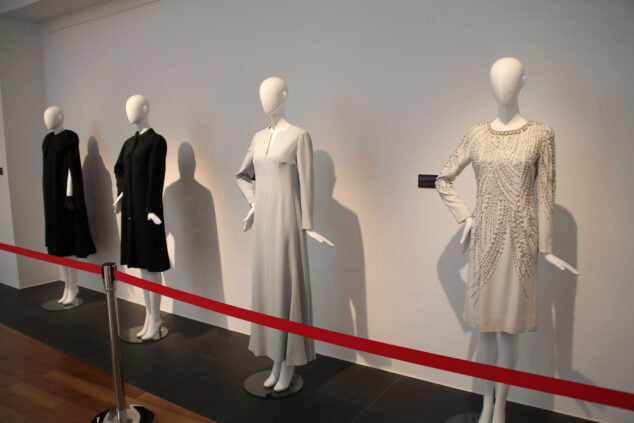 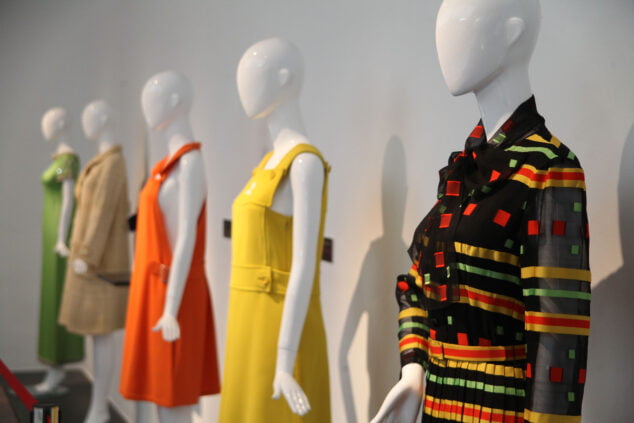 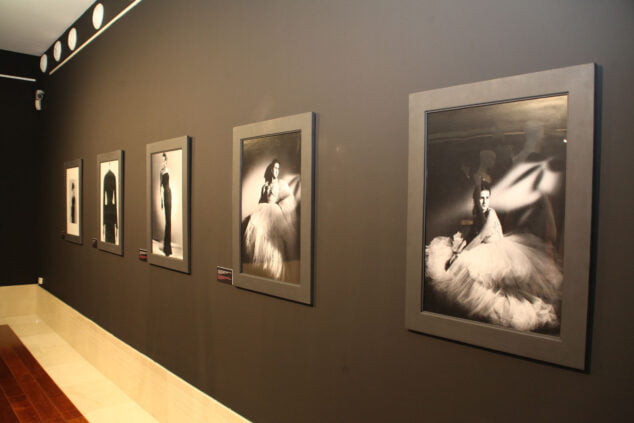 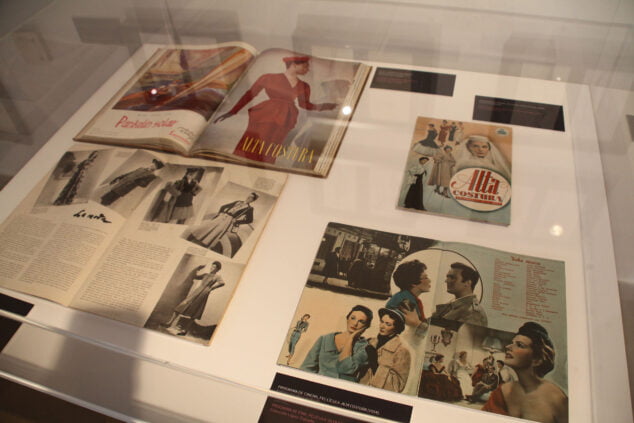 Magazines with photographs of Balenciaga designs 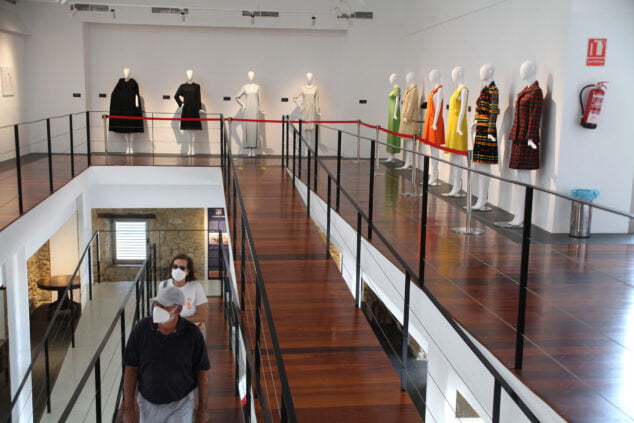 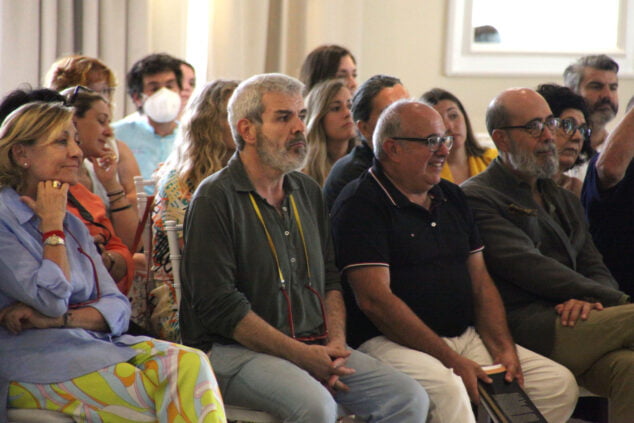 Talks about Balenciaga at the Parador de Xàbia 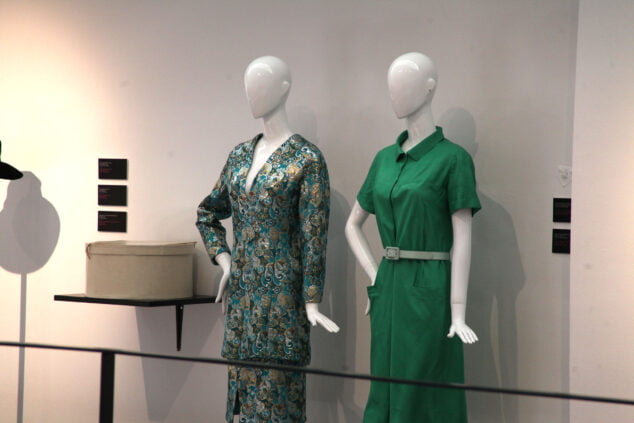 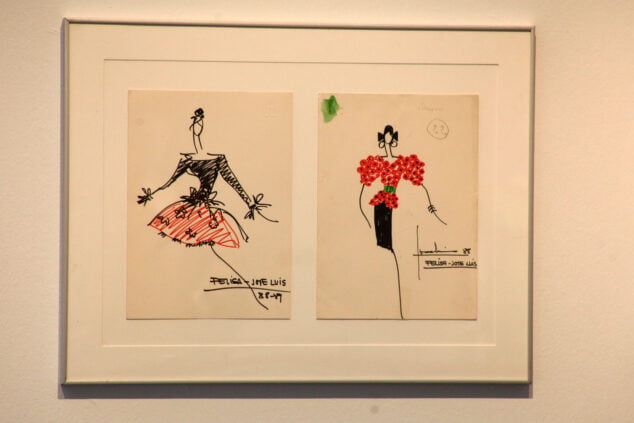 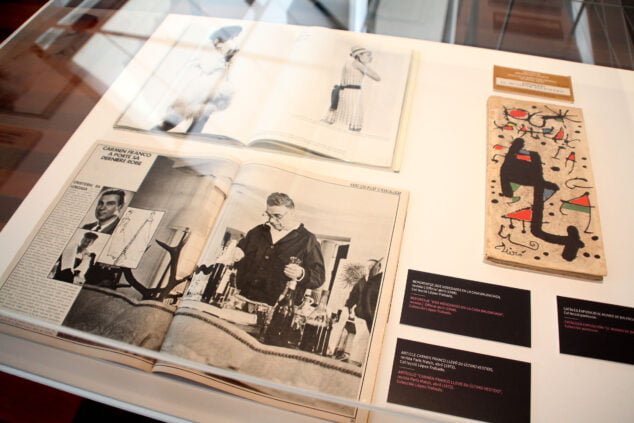 28.803
1.999
9.386
793
We use cookies necessary for navigation and traffic analysis. We do not use cookies that provide us with personal data or advertising cookies.
More optionsACCEPT
Manage consents