The Consell approves the 2020 work calendar in the Valencian Community. The proposed calendar has been carried out unanimously in the Tripartite Council for the Development of Labor Relations and Collective Bargaining, in which UGT-PV, CC.OO-PV and the CEV are represented.

the vice president and spokesperson of the Consell, Mónica Oltra, stressed that, "In addition to the usual festivities, and according to the resolution of Les Corts, the June 24, St. John's Day will also be festive".

Likewise, Oltra has indicated that the 12 festivities will be completed, up to a maximum of 14, with the two days to be determined by the town halls and corresponding to local parties.

Likewise, as announced last May, the holidays for next year in the Comunitat Valenciana will be: 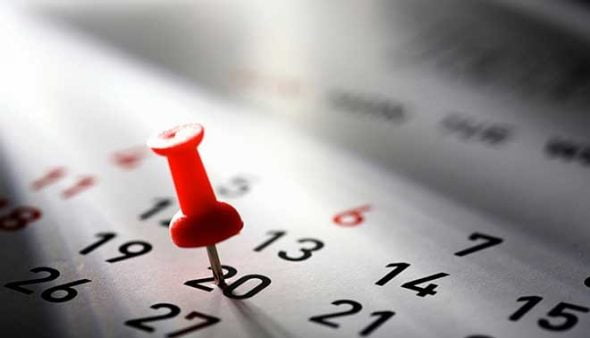 Gabriel Miró street in Xàbia: the importance of this writer, in «Calle a calle»
11 de julio de 2020