24 artists from different parts of the world gather in Xàbia to show their works in the municipal room Casa del Cable from 7 to 30 in June. A group selection Art Bird, a virtual community of artists created through the Internet, presents a heterogeneous set of works with supports and varied techniques, free themes and with styles that oscillate between figuration and abstraction, in its different levels, prevailing abstraction. 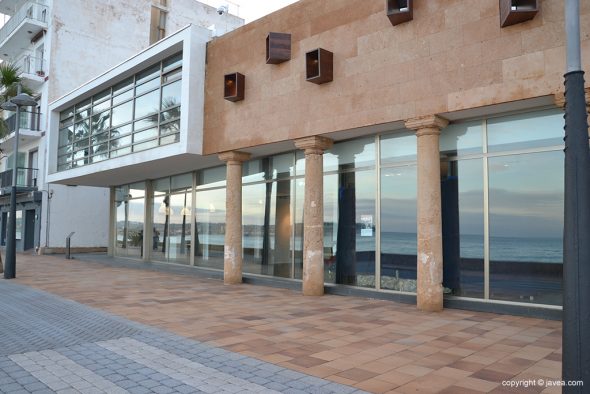 The 24 artists come from six different nationalities. In the sculpture, the only representative is the Spanish artist, José Antonio Jimenez, from Almeria. In photography is the Madrid Sol Moracho. Digital art, in its abstract form, is presented by the French Joëlle Acoulon and the Valencian Fuensanta Niñirola.

The engraving, in its different modalities, is brought by four artists with mainly figurative works, the Argentines Gladys Muñoz and Adrián Pandolfo, the Belgian Anne Dykmans and the Galician Yolanda Carbajales. The painting is represented by 16 artists who express themselves through abstraction using a wide variety of techniques: acrylics, oils, resins, mixed media, collages, watercolors ... etc. 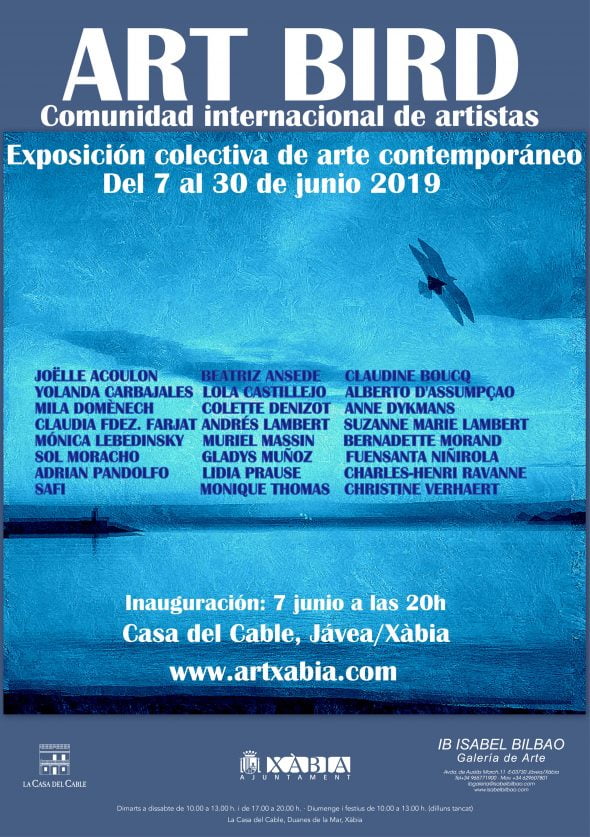 On the web www.artxabia.com is the list of artists with photos of their works, web pages and phones. The project, originally originated in Jávea, supported by the City Council's Department of Culture, inaugurated its first exhibition at 2017 in the public space of Casa del Cable. Now, two years later, this second sample is produced in the same room.