Ximo Puig in Xàbia: «Growth is either sustainable or is another step to collective suicide»

Mayor José Chulvi received this morning the President of the Generalitat, Ximo Puig, and the regional secretary of Tourism, Francesc Colomer, in the presentation of the guide 100 recomanacions per l'aplicació dels ODS to the tourist destinations of the Valencian Community, made at the Parador de Turismo. 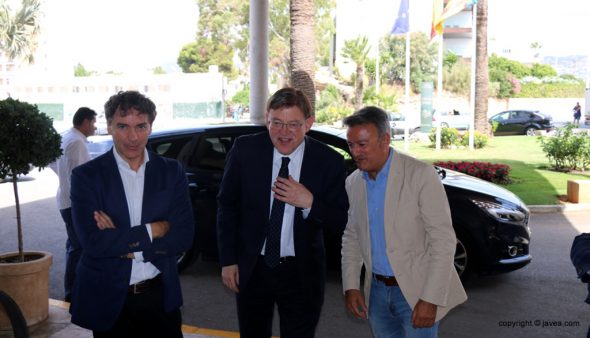 Before a large regional socialist representation, this guide has been presented that seeks to combine tourism with a responsibility for the creation of a more sustainable society, in which they point out that everyone has to participate, from private commerce and governments, to the neighbors of the tourist destinations. The end of the project, as they underline, is "make the SDG the emblem of tourism of the Valencian Community".

José Chulvi has assumed that each year the tourist populations are further away than what appears in the tourist brochures, referring to those changes caused by global warming. "The territory asks to work with intelligence and courage", says Mayor Xabienc, adding that "Tourism should not be a problem, because it is part of our identity". Of course, warns that tourism must be rethought so that the customs of the receiving localities are not endangered. 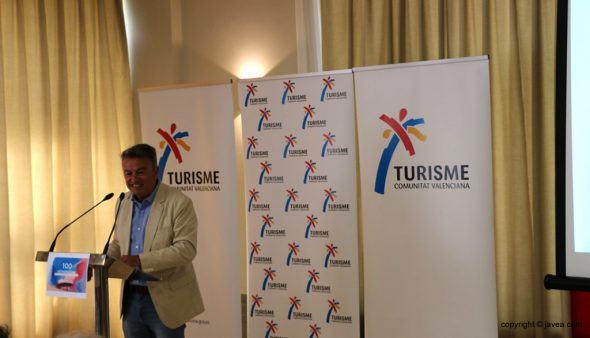 Chulvi hopes that it is not a good intention anymore, since he admits that he is in a decisive generation, "with the responsibilities but also the tools to leave the territory better than what was found".

Colomer, on the other hand, has highlighted the importance of being the first region in the world that makes a law thought of in the ethical code of tourism and adapted to the idiosyncrasies of the Generalitat Valenciana. 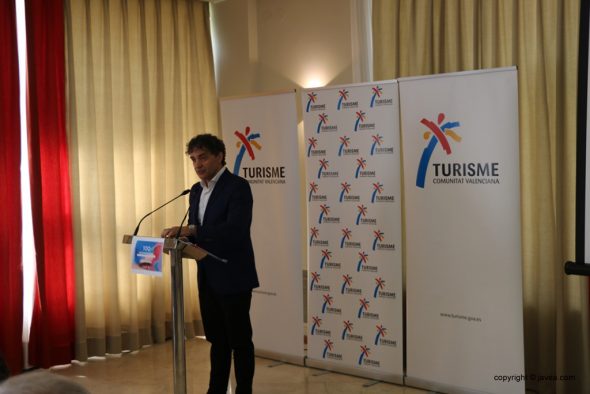 In the same way, it has emphasized the importance of tourism in order to face the challenges of the SDGs, which can, for example, "serve to fight against depopulation". "The tourist territory must be more sustainable, accessible, safe and inclusive", affirms the secretary, expressing the importance of the people of the tourist localities, of the neighbors, to whom "It should be sensitized with pedagogy" as "they are the main asset". 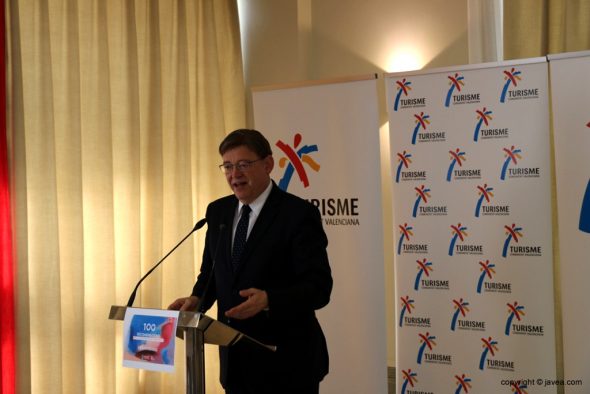 In the same line of exaltation to tourism that our community receives, Ximo Puig. The President admits that the United Nations is making efforts to propose ideas on sustainability, but it is the governments that must commit themselves to carry them out and, to that end, they can make use of tourism as a "weapon loaded with future".

"Tourism brings humanity and ability to grow"Therefore "each destination is an opportunity to change the world", says Puig, adding that tourism "It's not the problem, it's the solution". In addition, fleeing the controversies that have suffered some points of the State for the supposed Tourismphobia, the President has stated: "We want the people who visit us". 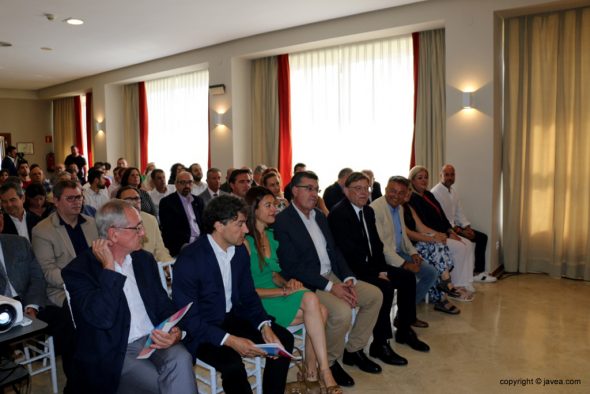 The socialist admits that they have many challenges ahead, but he is sure that they will be overcome with a collective effort. "We have an optimistic look at the great challenges, that Mediterranean optimism that makes us look forward and face them", concluded Ximo Puig.