El Javea Town Hall is waiting to receive the documentation that reflects the conditions of the agreement to start the internal process that would make his return to the Governing Council of Casa Mediterráneo official. 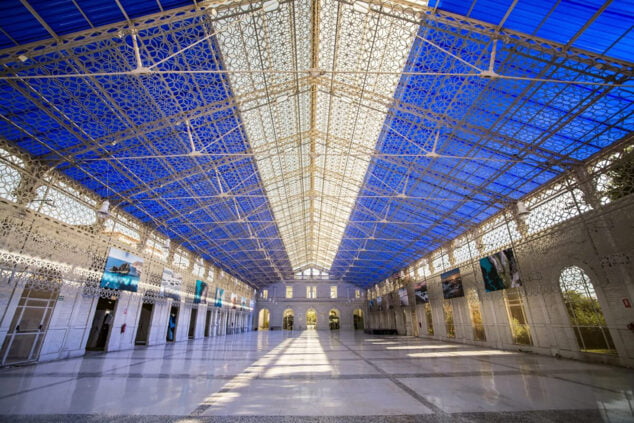 This public institution works for the mutual knowledge of the countries of the two shores of the Mediterranean. He recently contacted the City Council showing the interest in recovering what was one of its original members, Xàbia, and exposing the new stage that the organization is now experiencing.

As the mayor explains, José Chulvi, Xàbia will join in conditions different from those of the first stage, especially in the management's commitment to decentralize activities. In addition, in this exercise, Xàbia will not have to make any economic contribution and it would be in the next exercise when it is considered in the municipal budget.

Casa Mediterráneo is made up of the Ministry of Foreign Affairs, European Union and Cooperation (MAUEC), the Spanish Agency for International Development Cooperation (AECID), the Generalitat Valenciana, the Alicante City Council, the Benidorm City Council and the Alicante Provincial Council. . All the consortia have unanimously supported the return of Xàbia, a founding member in 2009 when the municipality was even officially its sub-headquarters.

In 2013, the municipality chose to leave the institution because all its activity was concentrated in the city of Alicante. Now, after receiving the necessary documentation, they must submit it to a plenary vote.