The wealth of the Xàbia seabed is increasingly evident. The discovery of more than 100 ancient anchors in just one part of l'Illa del Portitxol shows the great archaeological treasures that the bay of Xàbia hides. This discovery has taken place through the underwater survey campaigns that have been carried out in the last two years thanks to the collaboration of the Cirne Foundation and the GEAS (Special Group of Underwater Activities) of the Civil Guard. 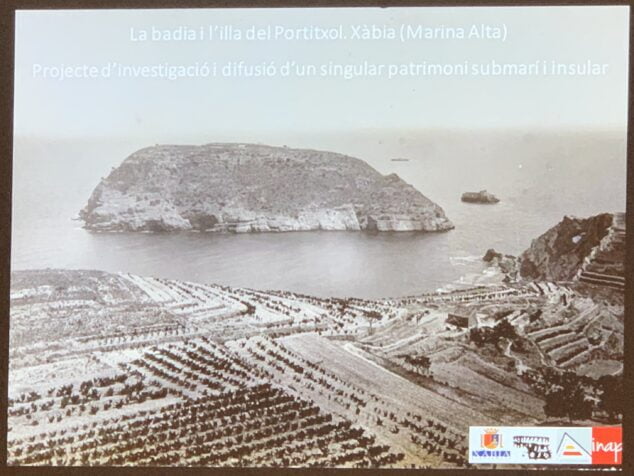 Now, through the Javea Town Hall and the University of Alicante, begins a project, lasting four years, of research and dissemination of the unique underwater heritage of l'Illa del Portitxol (cataloged BIC-Asset of Cultural Interest- since 2018). The aim of this archaeological study is to know the remains of the island, in which the experts do not doubt that they may have origins in the Phoenician era, as well as to create an underwater museum in which the pieces found are cataloged to avoid their plunder.

The City Council will finance the project with 18.000 euros per year and the University will provide the specialized equipment to undertake the research. 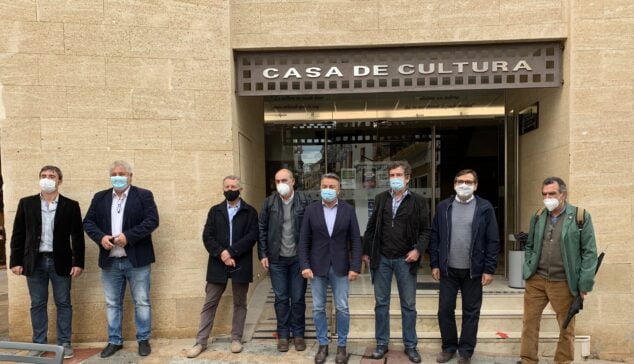 Presentation of the research project in l'Illa del Portitxol

As the experts have explained, the project, in addition to documenting the archaeological wealth of Xàbia, will serve to enrich its museum collections and promote cultural tourism.

And it is because, the hundred of anchors found belong to different periods of history (Phoenician, Roman, Andalusian, medieval and even one made of Rodger's iron already from the 3th century) and are made of different materials, which makes the Illa, the point of the Mediterranean where there is a greater concentration of these marine anchorages. In addition, there are indications that the funds hide XNUMX derelicts (sunken ships) that could be from Roman times. 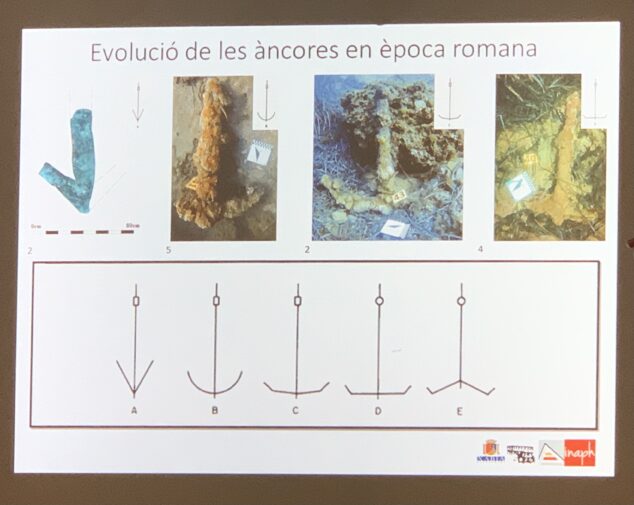 In addition, the project contemplates the 3D recreation of this route and underwater museum for those who want to enjoy this experience but cannot or want to dive. 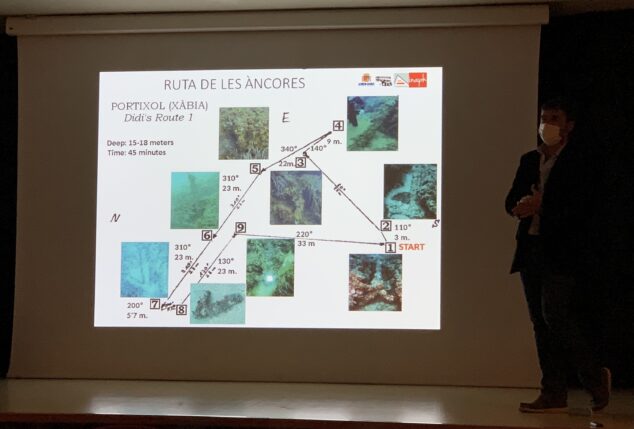