This Tuesday morning the campaign has been presented at the Parador Nacional de Xàbia: Since when do you not see me?, an action that is part of the project being developed by the Oceanogràfic Foundation in the municipality, Approach to the Knowledge, Interpretation and Conservation of the Biodiversity of the Seabed of Xàbia, and whose purpose is the enhancement of marine biodiversity and its interaction with the socio-economic and cultural activity of adjacent environments, as a means to ensure its sustainability and conservation. 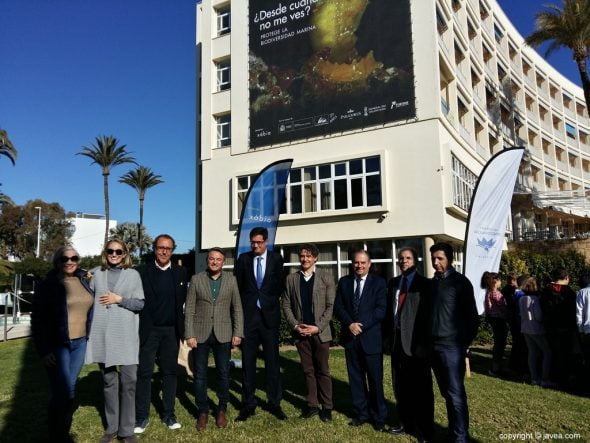 The act was attended by the regional secretary of Tourism, Francesc Colomer, along with the general director of CACSA, Enrique Vidal, the president of Avanqua, Celia Calabuig, the director of management control of the Oceanogràfic, Francisco Torner, the president of Paradores, Oscar López and the mayor of Xàbia, José Chulvi.

To give visibility to this campaign, two large posters have been placed at strategic points in the municipality. One, on the site of the old cinema; the other, on the façade of the Parador building. The selection of the two photographs is a representation of the seabed of Xàbia to expose them in large format in order to visually impact the population and generate a reflection on the need to protect marine spaces. 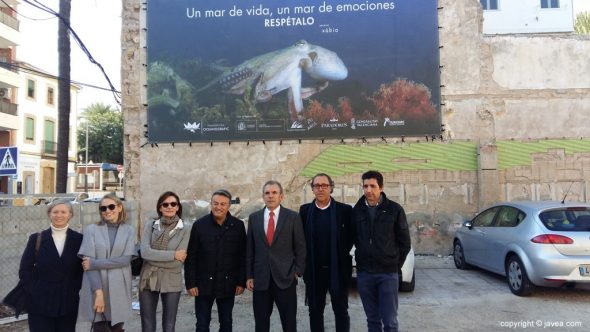 The two images are taken on the seabed itself and with a message inserted that invites reflection. This is to deploy a communication action aimed at raising awareness and awareness of marine biodiversity in the socio-economic environment of the municipality of Xàbia, inviting them to reflect on the need to conserve marine ecosystems.

For Colomer, this new campaign "is an example of what public and private collaboration is, of the institutions involved in research and in the dissemination of the marine ecosystem and of the treasures we have." 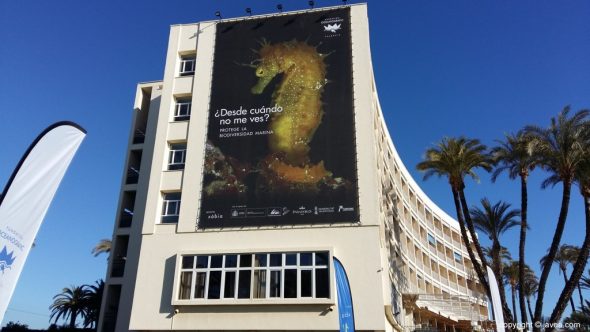 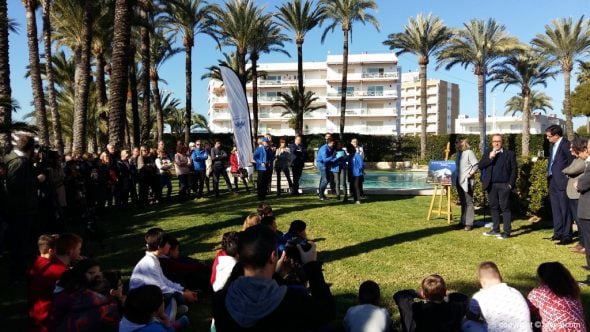 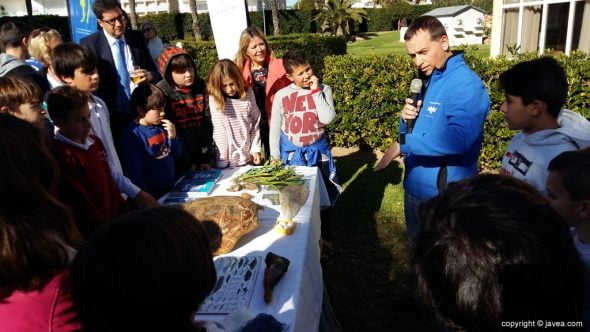 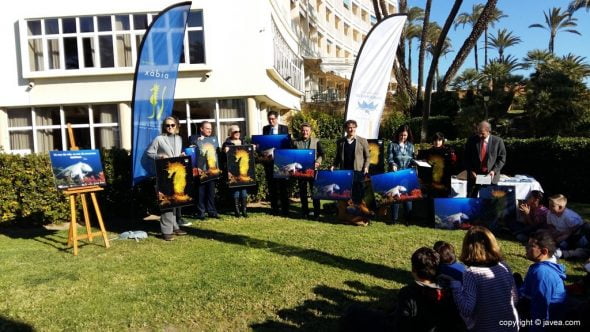