Xàbia renews the sporting agreements with the Tennis Club, Handbol, Pilota and the pool of Benitatxell

All those registered in Xàbia will be able to use the indoor pool of El Poble Nou de Benitatxell, thanks to the agreement signed between both consistories, amounting to 14.000 euros. An agreement signed by the mayors of Xàbia, José Chulvi and the Pobel Nou de Benitatxell, Josep Femenía, in the presence of the mayor of sports xabiero, Vicent Colomer. 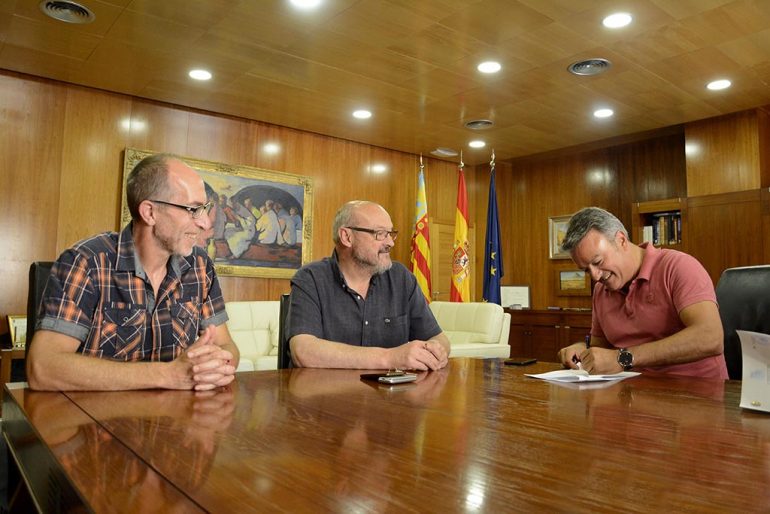 From the town hall xabiero three more sporting agreements were renewed. He Jávea Tennis Club signed an aid of 8.650 euros to support the activities organized throughout the year.

The Club de Pilota Xàbia signed the collaboration agreement with an amount of 6.882 euros, for the support of the pilota school and for the organization of their own tournaments such as those held at Fogueres and the Loreto festivities.

Another entity that will receive municipal support is the Club Handbol Xàbia, which is awarded a subsidy of 6.000 euros, an aid that has had an increase of 2.000 euros compared to last year in support of the great progression that this young club is experiencing that is sweeping the leagues of base sports. 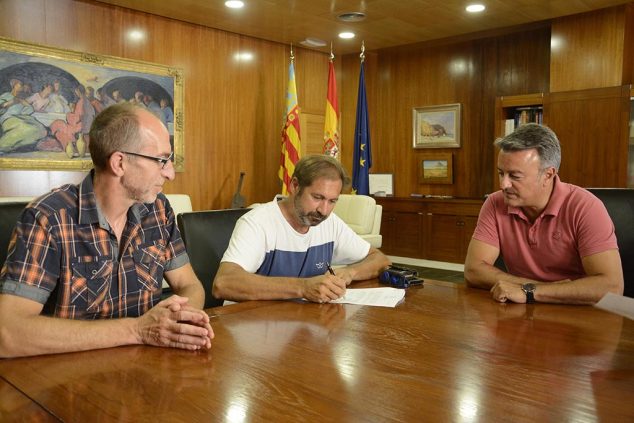 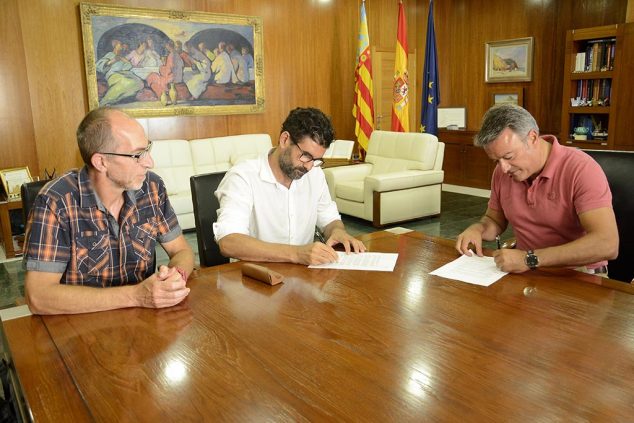 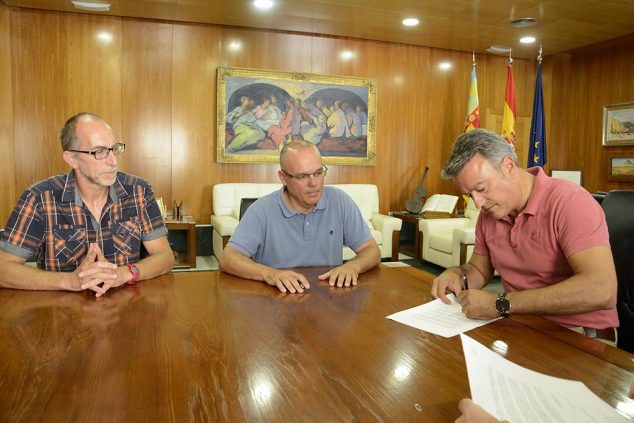 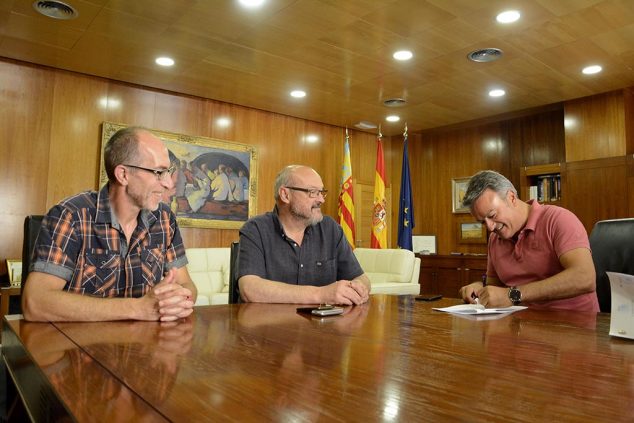 Spectacular villa for sale in the foothills of the Montgó with MORAGUESPONS Mediterranean Houses
more promotions Browse Contests
The weather in Jávea
Jávea
July 10, 2020