El Javea Town Hall will ratify, in the next plenary session, the proposal of the 9 d'Octubre Vila de Xàbia 2019 Awards unanimously agreed upon by all parties in the last Culture commission.

For Civic Values ​​Award it has been decided that it is for Isabel Martí Chulià, a woman who has made a great effort to recover the traditional Valencian dances and all the cultural and artistic heritage that surrounds them. 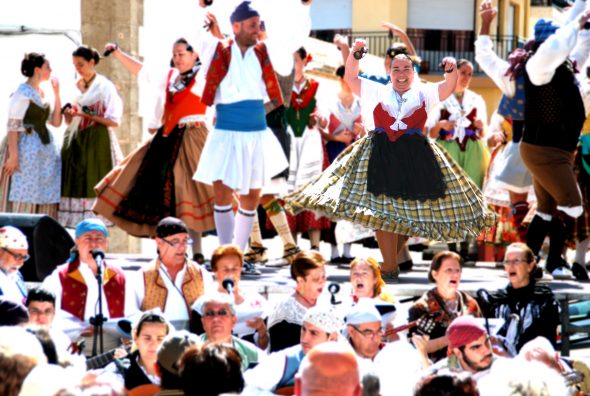 Martí, although born in Xàtiva, arrived in Xàbia more than 30 years ago to revolutionize the then called group of 'Choirs and Dances' with his knowledge and enthusiasm and dedication that characterize it. These new airs aroused the interest of young and old who ended up founding the Grup de Danses Portitxol.

Isabel managed to display an intense activity of recovering the traditional legacy among clothing, fans, dressings, as well as dances and dances: The dance of Gegants, les dansetes del Corpus, dansaes de carrer or other examples that are today admired by foreigners and a pride for Xàbia.

With respect to Solidarity Award is proposed to the ASPANION Association of families with children with cancer. An organization with a long state track record and that for 3 years has also been present in Xàbia being in charge Madelane Powell (President), Eduardo Crespo (Vice President) and Juan Antonio Polvoreda (Secretary). 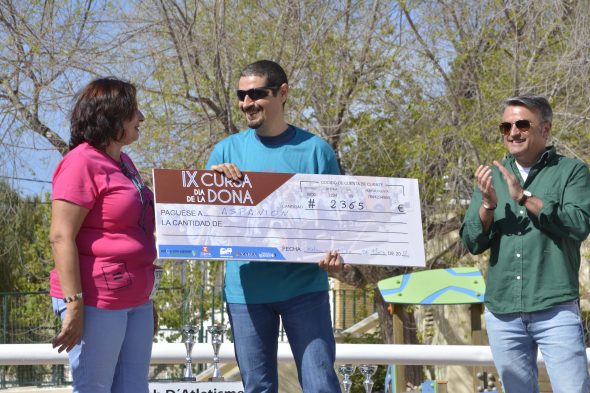 Since then he has developed several beneficial actions to support families with sick sons and daughters to face a painful and demanding situation for which no one is prepared.

The association offers psychological support to those affected and family members, cooperates with social and health organizations, as well as the world of volunteering. And it also carries out an important task of obtaining economic funds to cover some basic needs of the affected families.