The past 30 January, the public employees of Javea Town Hall They held union elections, the result of which was challenged by the CSIF. During this week, the union CSIF denounced, through a statement, that the Mayor of Xàbia I did not authorize them to be at the general negotiating table of the City Council. As indicated by the CSIF "We request our presence in it to the head of municipal Human Resources, denying this possibility, after which the situation was transferred to the mayor, of which no response has been obtained."

As reported from the consistory, as a result of the challenge, the City Council has not been able to set up the general negotiating table together (officials and labor) to deal with such important issues as the public offer of employment, the labor calendar or the salary increase approved by the Government in December of 2018. 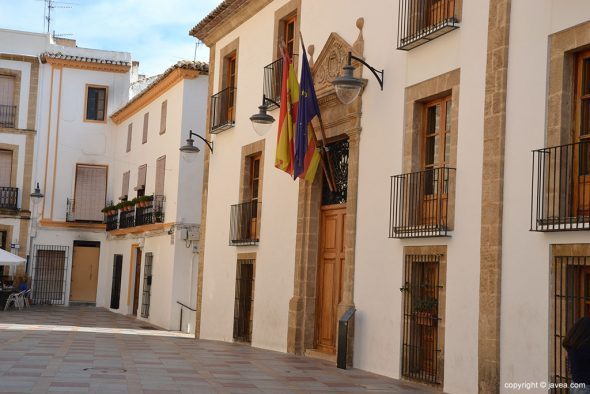 Given the need to unblock these issues, the City Council asked the unions to appoint their representatives to try to convene a negotiating table. In this exceptional situation, the Law and jurisprudence mark that only unions with more than 10% of national representation (UGT and CC.OO) can be represented, since, as stated in the letter of the CSIF, "It is true that we do not have the 10% at the national level in the labor table of the Administration". Likewise, the local representation was suspended due to the claim of the CSIF itself. However, the convening of the union table has never been produced.

First of all, the Public Registry Office of Trade Union Elections of Alicante notified, this past Tuesday, 16 of April, to the City Council and to the interested parties its 7 / 19 resolution for which it rejects the electoral claim filed by the CSIF and declaring the validity of the electoral process held in Xàbia on the date of the 30 in January. This award gives legitimacy to the elected representatives and therefore the bargaining table can be set up with all the unions that have obtained representatives in this administration (including the CSIF) as long as they accredit their representativeness and name their representatives.

Xàbia summons the Municipal Council of Culture to analyze the works of the church
August 12st, 2020

Interview with Stephanie Cooper, dog educator and trainer in the shelters of the region
August 12st, 2020

A yacht sinks off the coast of Xàbia, its crew having to be rescued
August 11st, 2020
Leave your comments

Lighter than clouds
30 ° C
Humidity: 54%
Wind: 22 km / h SE
See 7 coming days
Poll
We are sorry but there are no active surveys at the moment