Xàbia will request an aid for the rehabilitation of more than 400.000 euros of the Castell de la Granadella

Today it has been approved unanimously in the plenary session of the Javea Town Hall request a subsidy from the Generalitat Valenciana that will make it possible to carry out the project to consolidate the Castell Granadella. The project would cost 408.000 euros, while the maximum amount of the grant is 500.000 euros. 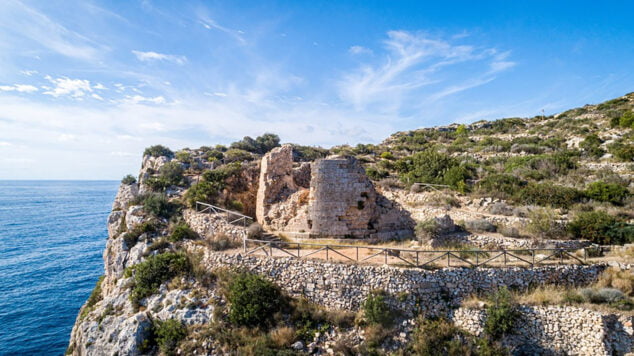 The Castell de la Granadella off the coast of Xàbia

In this way, the Consistory wants to opt for one of the grants offered by the Presidency this 2022 aimed at promoting the protection, promotion and development of heritage, cultural revitalization, adaptation and renovation of municipal assets and spaces of the Community Valencian. It is a biannual line endowed with 13 million euros and that subsidizes, at most, half a million euros per work. 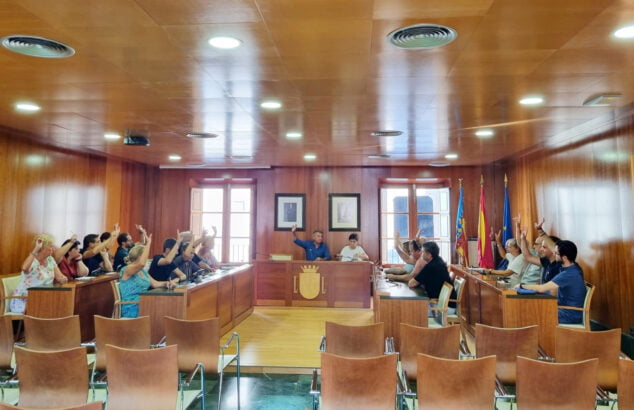 the castle of the granadella It is the only structure of defensive use of public property that is preserved on the coast of the municipality. The project to rehabilitate it has been ready since last year in anticipation that some line of subsidies will be announced for the rehabilitation of the heritage.

In addition to the consolidation of the remains of the fort, it also includes the recovery of the attached cistern, as well as the landscaping of the surroundings to facilitate a better interpretation of the entire complex.

The first phase is limited to the restoration of the cistern, the cleaning of the surfaces and a selection of the ashlars collected from the archaeological excavations promoted by the museum more than a decade ago. The second phase already deals with the stability of the perimeter ashlar walls and the stabilization of the masonry panels that formed the fill of the castle walls.

The last step would serve to fill in the interior, recompose the start of the spiral staircase that connected the different parts of the defensive structure and value the unique elements that remain, such as the start of the first floor vault and one of the embrasures . The difficult accessibility of the place has an important weight in the budget since it makes the transport of materials more expensive.