After several requests from neighbors and residents of La Plana of Xàbia. The City Council has approved the specifications for the contracting of the preparation of the prior consultative document, initial strategic document and the draft of the special plan of Les Planes and approval of the current PGOU, technical documents that regulate urban planning and the possibilities of using the land in this rural area taking into account the necessary conservation and preservation criteria that entail its location in a protected natural environment.

Mayor, José Chulvi, explains that with this special plan, the City Council wants to give a concrete urban framework to the owners of La Plana, an area that was protected in 1987 as Montgó Natural Park but in which - prior to this declaration - there already existed a large number of rural dwellings. 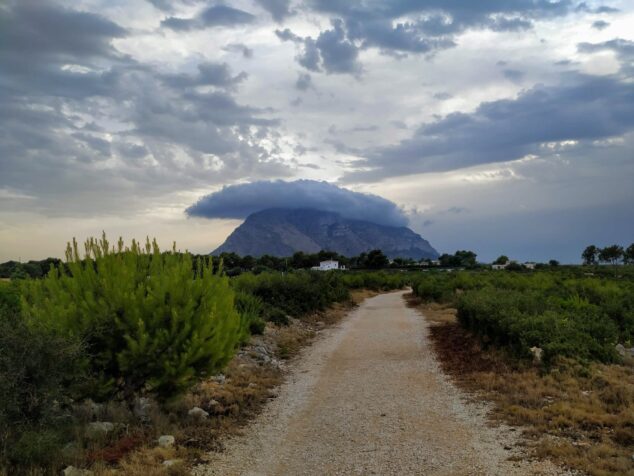 The Plan of Xàbia

The mayor has met on several occasions with the neighborhood association to address this problem and now the executive is promoting this urban tool "with which we hope to respond to their needs and above all, clarify the permitted uses and compatible with the current protection" . Chulvi adds that this will give them greater security and facilitate the processing of permits when it is a permitted intervention.

The contract goes out to tender with a budget of 50.820 euros (VAT included) and an execution period of 24 months (not consecutive, since they will be distributed among the different phases of the process, which will begin with a consultation and participation phase).

The previous documents should mark the problems that the initiative is intended to solve, as well as the objectives of the special plan or possible alternatives. They will also serve to inventory the buildings, constructions and infrastructures, both private and public, existing in Les Planes, as well as the existing natural and cultural heritage.

Regarding the draft of the Special Plan and annexed homologation of the PGOU, it will mark a proposal accompanied by its pertinent economic feasibility studies, regulatory ordinances and management plans. Also a strategic document with the planning objectives, the problems on which it acts, a diagnosis of the current situation of the environment and the territory as well as the foreseeable effects of the new regulations, taking into account climate change.