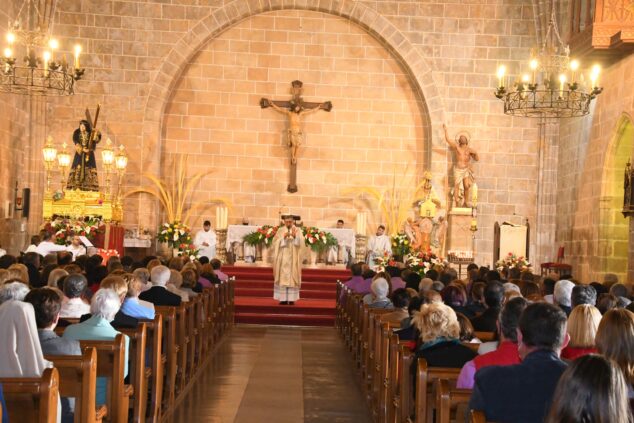 After on Saturday, the meeting of the two images and remain together in the parish of San Bartolomé. Yesterday, Sunday, it was time to say goodbye and for each one to return to her church. Thus, and after the Eucharist, hundreds of neighbors began the pilgrimage accompanying various images in this special act. 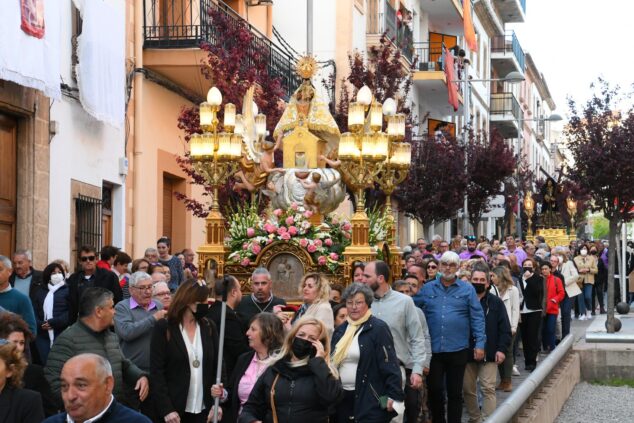 Pilgrimage of the Nazarene and Virgin of Loreto

The pilgrimage, enlivened with the music of the Colla Xirimitab's, toured the streets of the historic center, meeting San Francisco de Paula in the Placeta del Convent and passing through Jesús Nazareno street, where there was an emotional bow to his niche before the gaze of the attending public. 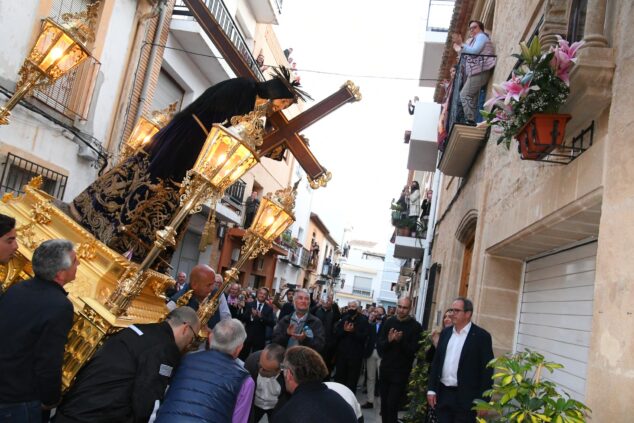 Greeting from Jesús Nazareno to his niche

Residents of Xàbia and visitors followed the pilgrimage both on foot or from the balconies to the Asilo Hermanos Cholbi where the farewell took place, although there was a previous stop in front of the Virgen de la Soledad and the Nazareno on Avenida Juan Carlos I.

After the farewell, to the admiration of the attendees, applause and pyrotechnics, the Virgin of Loreto and Jesús Nazareno took the paths back to their respective parishes. Now it is time to wait, at least, a quarter of a century, to be able to relive this emotional and symbolic religious encounter. 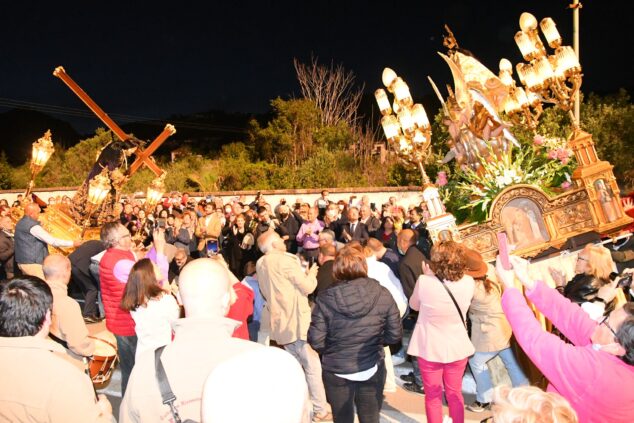 Reverence of both images as an act of farewell 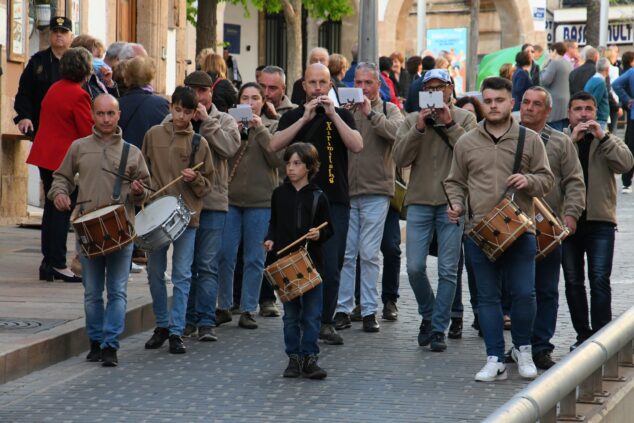 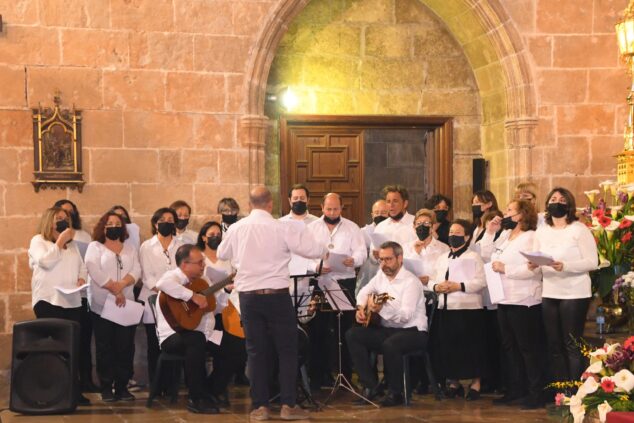 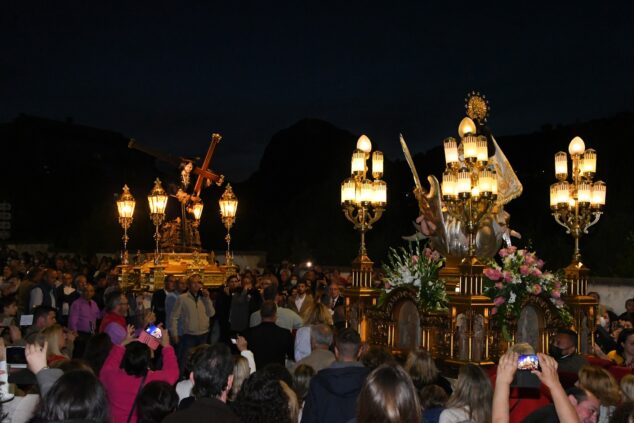 Farewell to the images in the pilgrimage 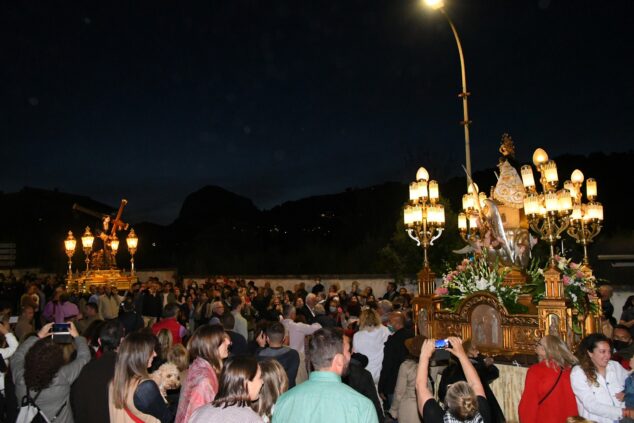 Farewell to the images in front of the Asilo Hermanos Cholbi 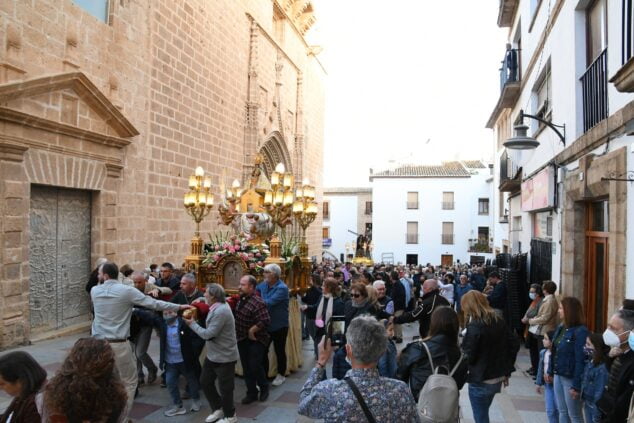 Beginning of the farewell pilgrimage of the images 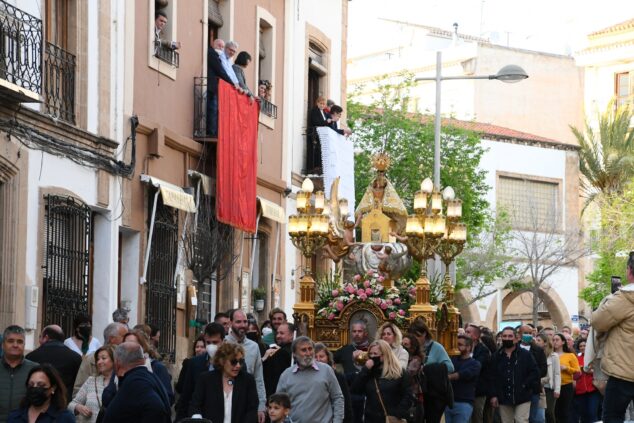 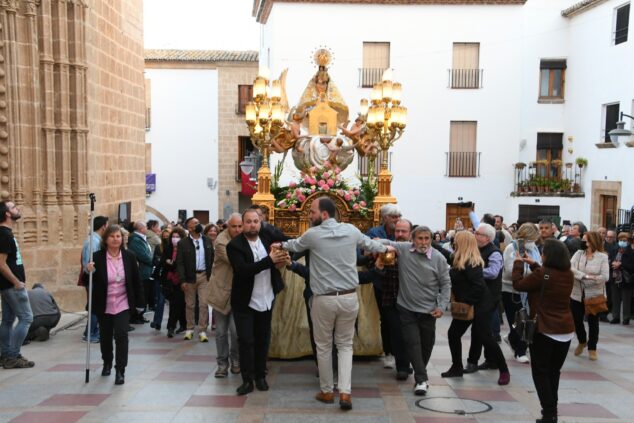 Mare de Déu de Loreto at the beginning of the pilgrimage 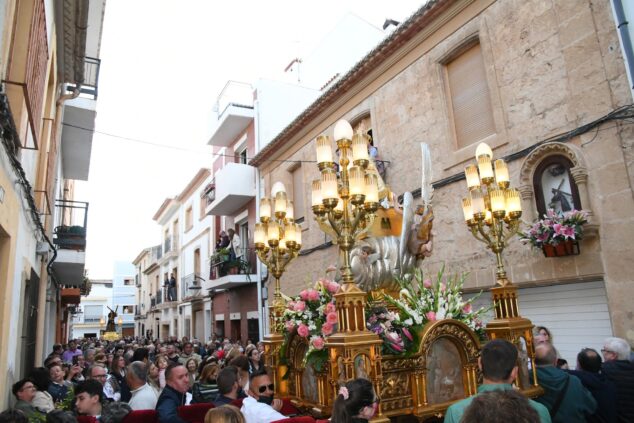 Pilgrimage as it passes through Jesús Nazareno Street 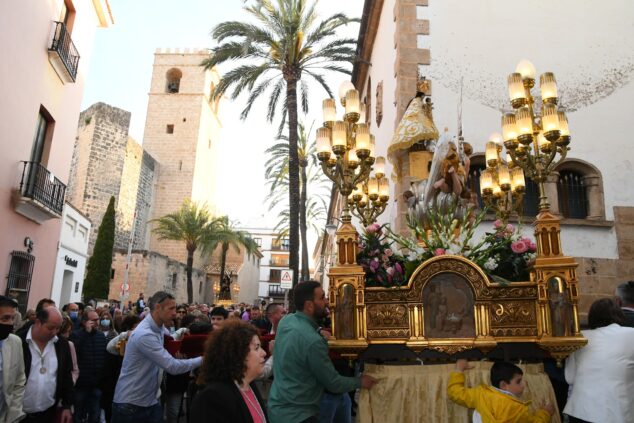 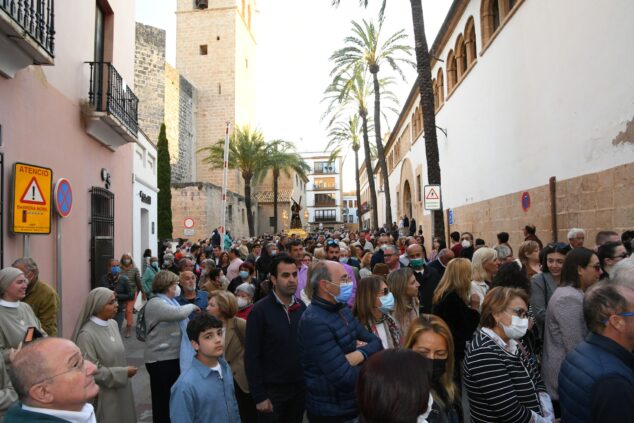 Residents of Xàbia accompany the images in the Pilgrimage