During the day on Saturday, the festivities in honor of Sant Antoni Abad focused on the traditional transfer of pine and its cream. The time has allowed the acts to be celebrated with total normality, thus bringing together a large audience.

The morning has begun with the lunch of the Penya the Tiraset and then the pine transfer route has been made from the Plaza de la Constitución to San Antonio Street, located in the Ravalet. A symbolic pine as a celebration of this event, since the structure of the pine that was going to be burned at night already looked on the street. 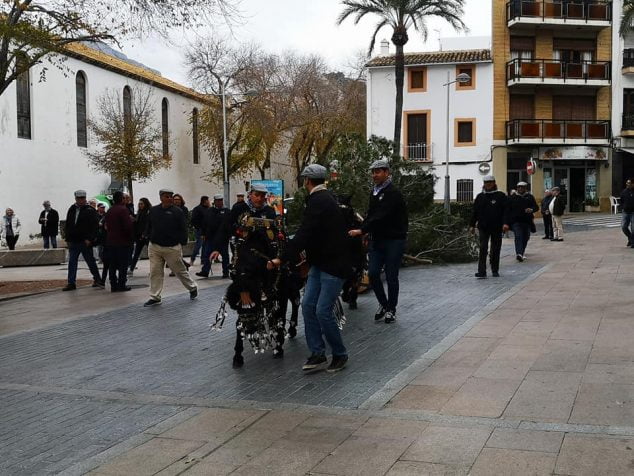 Transfer of the pine of Sant Antoni

At night, as planned, at 20 pm and before a large number of residents of Xàbia, the members of the Equestrian Activities Center of Xàbia, the Tiraset, they set fire to the ready made pine and celebrated the traditional act. 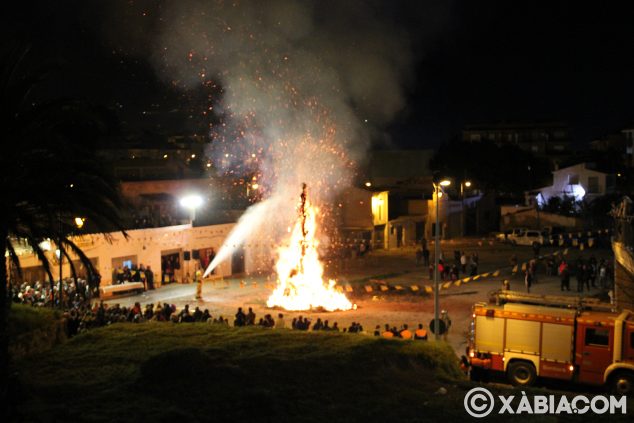 The end of the party is now focused on the cavalry parade through the streets of the town and the blessing of animals that will take place tomorrow, Sunday, January 19, in the Plaza de la Constitución.

Furthermore, the Fira de Sant Antoni i Porrat located on Palmela Avenue will continue open until February 2 being Friday, January 24, the Children's Day With popular prices on attractions. 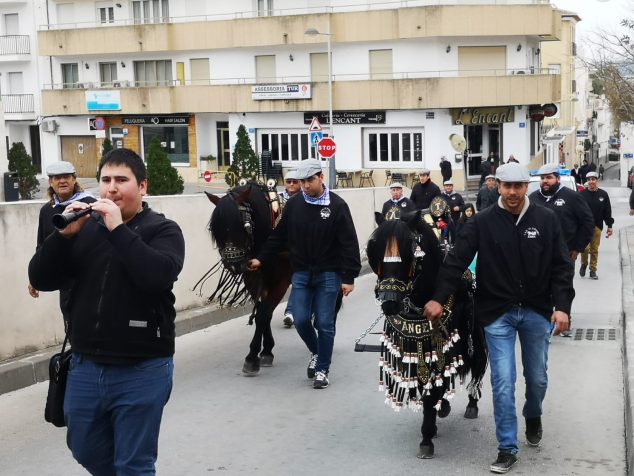 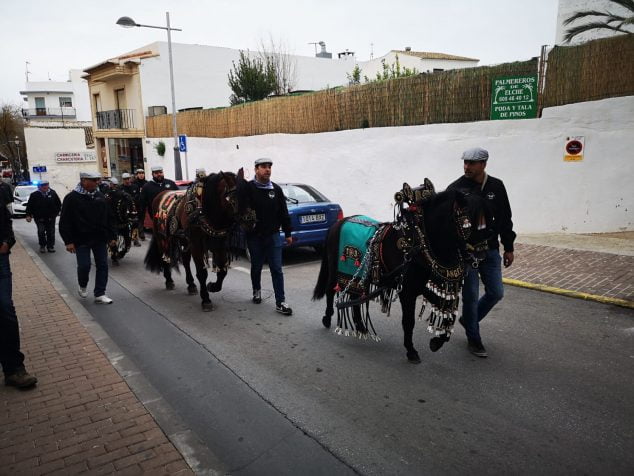 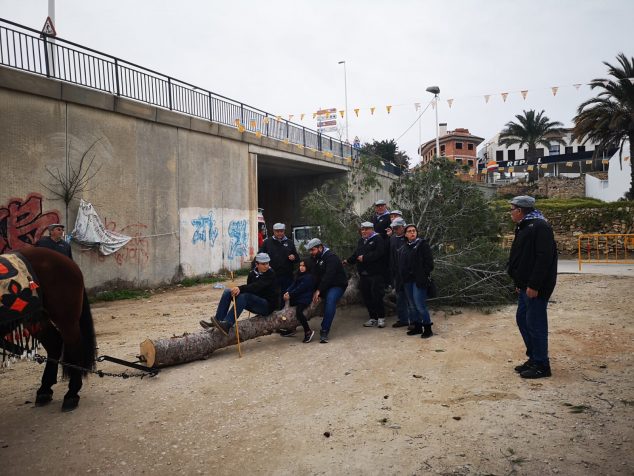 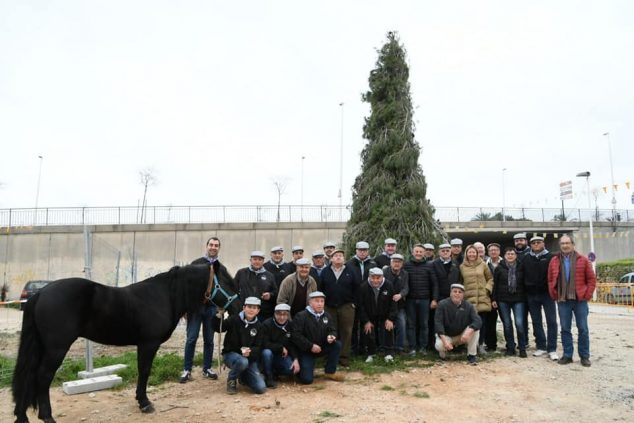 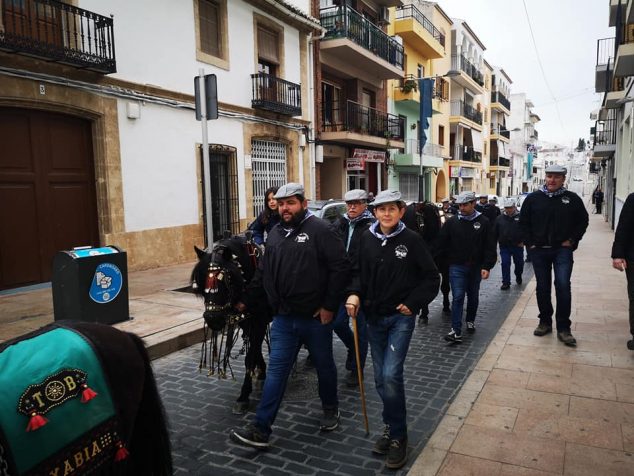 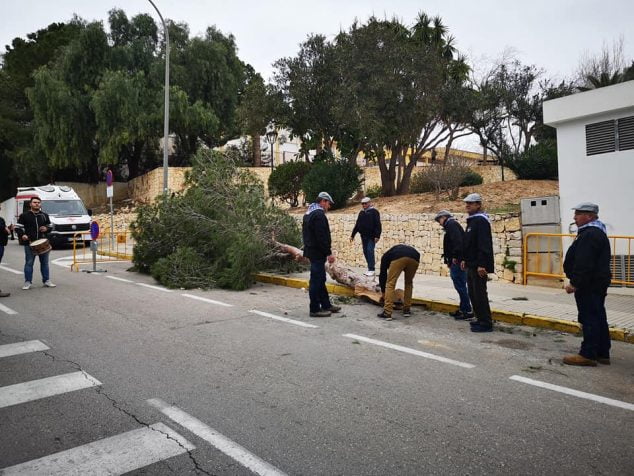 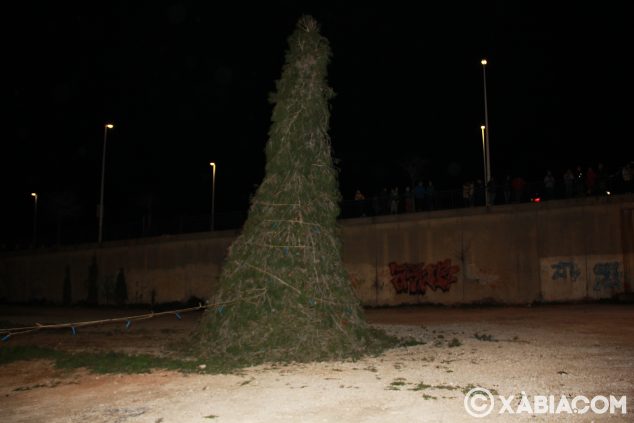 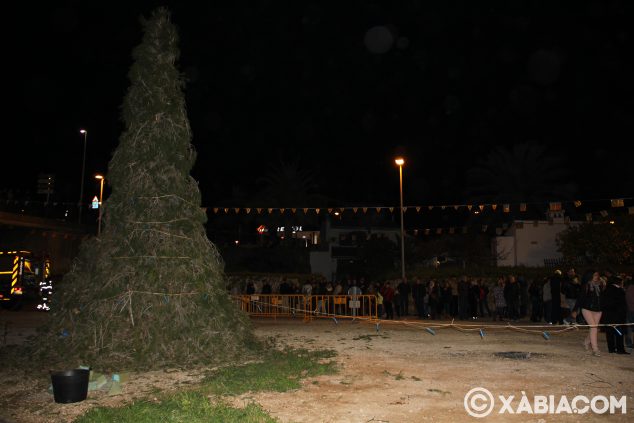 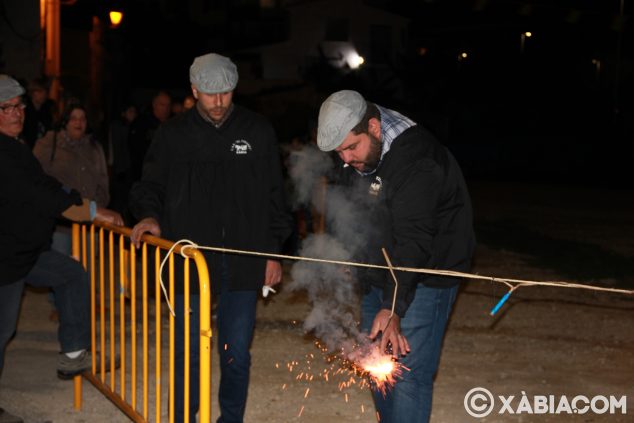 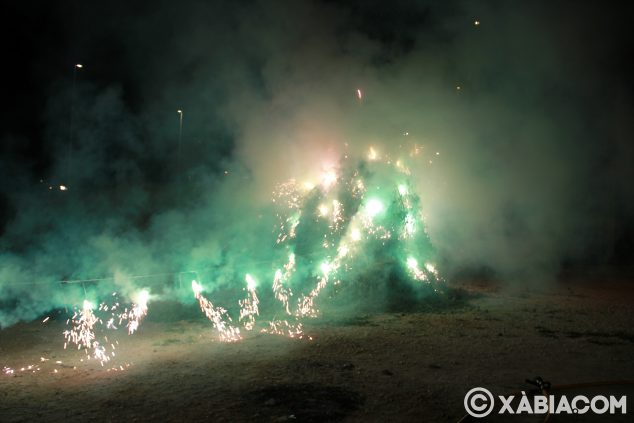 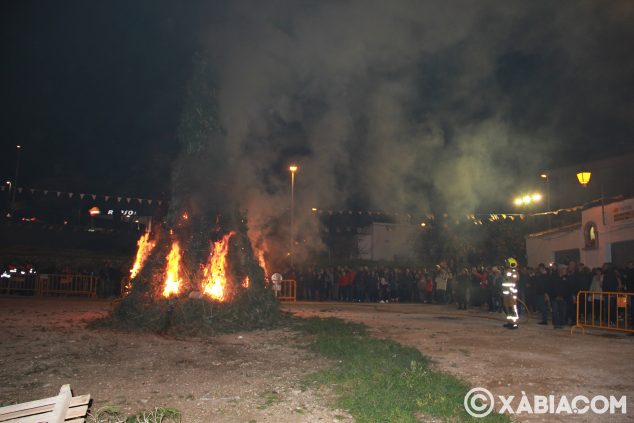 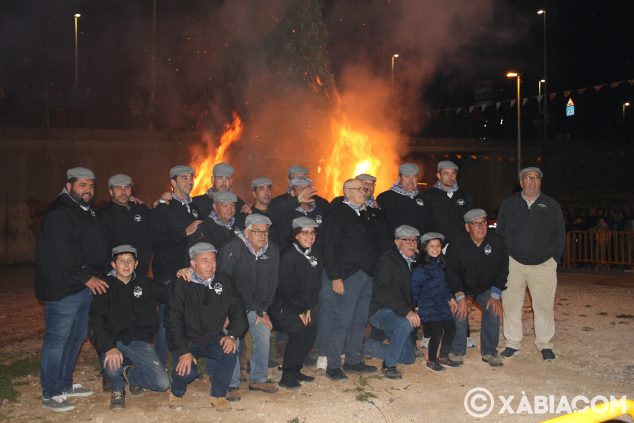 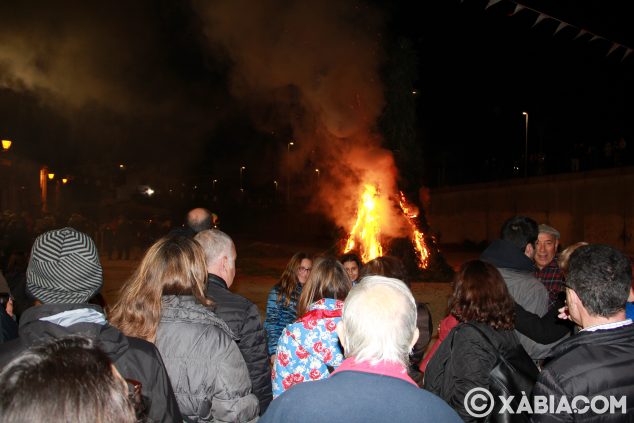 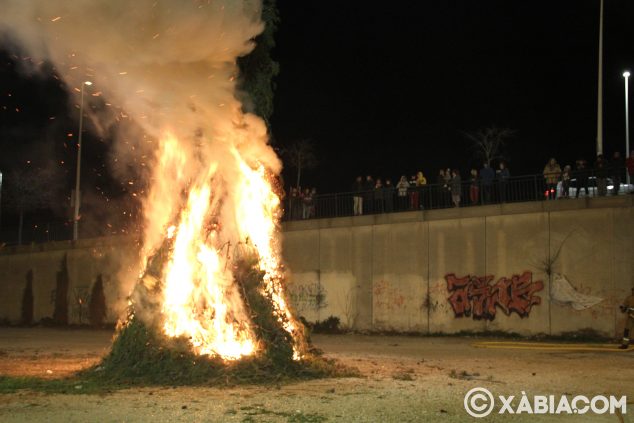 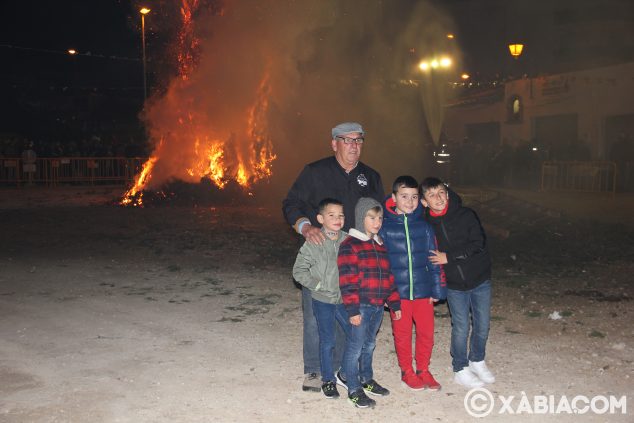 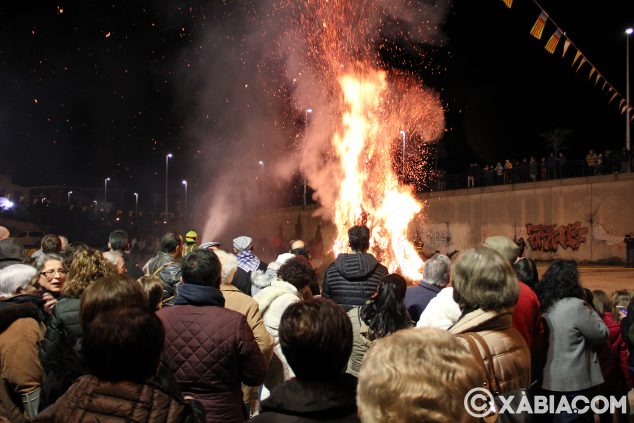 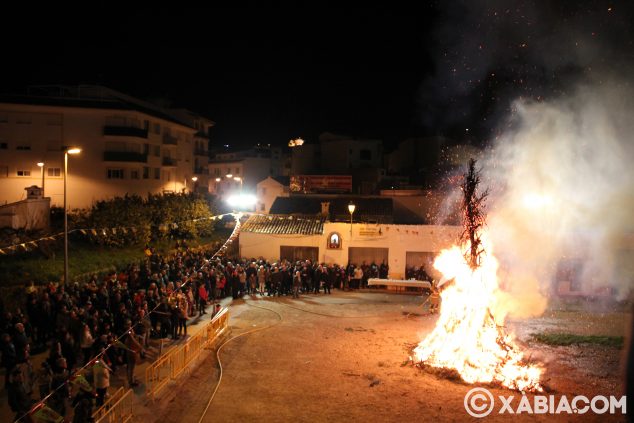 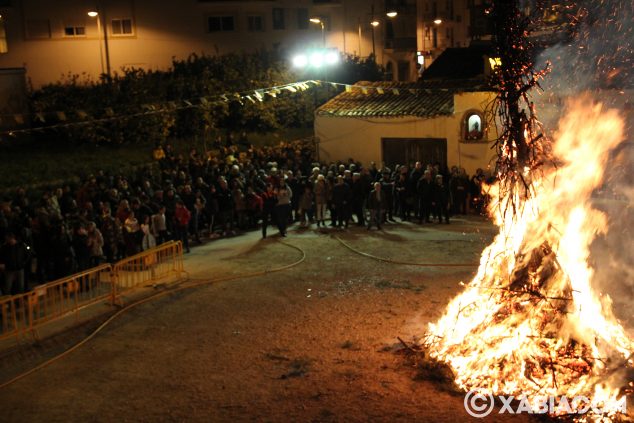 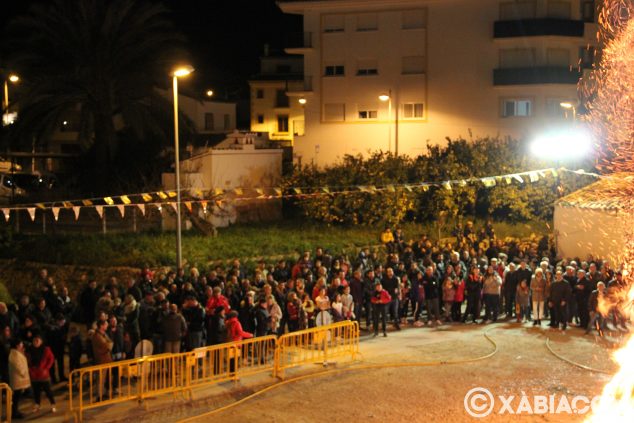 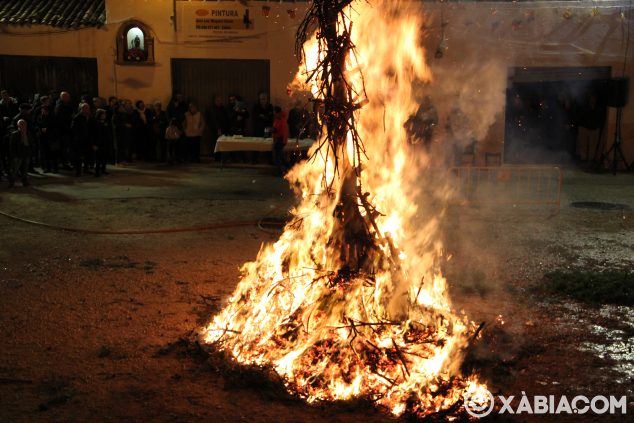 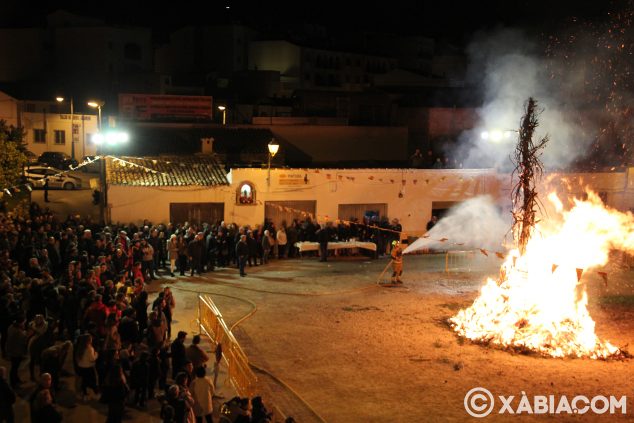