From early in the morning, hundreds of schoolchildren made an excursion to the Hermitage of Santa Lúcia. School students Trenc d'Alba, Graüll, Vicente Tena and María Inmaculada have enjoyed a different day outdoors today. In keeping with tradition, on the day of Santa Llúcia, the students have gone up to the Hermitage and have enjoyed a glass of chocolate and bambes. A little later, they were the neighbors, festive and authorities, who performed the pilgrimage. In the 10: 00 hours the tour is started from the Plaza de la Iglesia. Later, at 11: 00 hours, celebrated Mass and then made a procession and distribution of traditional bambes with chocolate. With this festival, neighbors meet tradition and even once a year, made the journey and ascent to the Chapel of St. Lucia. It should be noted that today was the first Mass celebrated in the Chapel by the new pastor, Salvador Torrent. 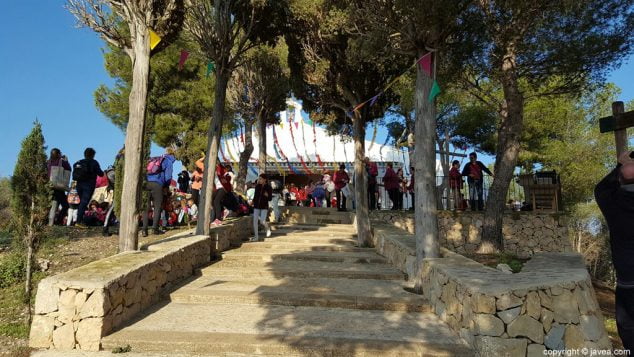 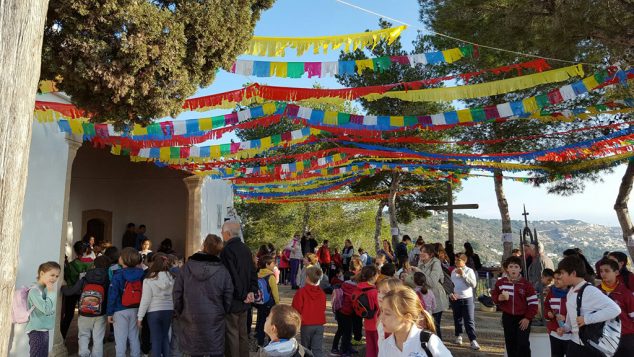