The residents of a block of flats in the Arenal Beach ask for response and action, Javea Town Hall, for the illegal works carried out on the terrace by a hotel located on the Paseo del Tenis David Ferrer. 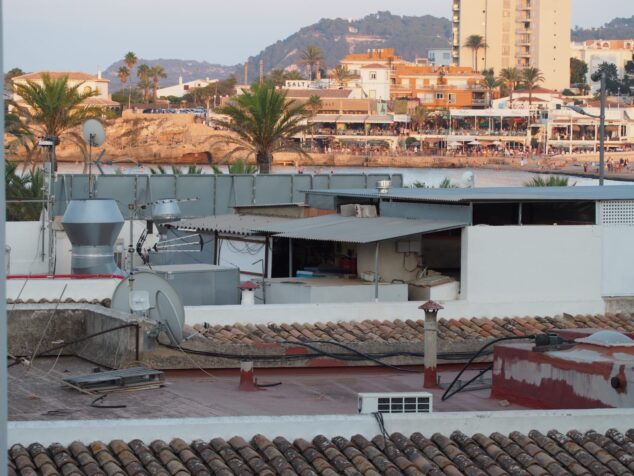 Illegal work on the terrace of a local

The Community of Owners of La Crehueta have indicated that on four occasions they have requested information and a response from the town hall on the status of the infraction file, from 2019, in which it was stated that the owner had built a booth in the upper part of the premises , fact not allowed, but so far, they have not had a response.

In its day, and after an inspection, the Urban Planning Department ordered the removal of this structure; demolish the entire work and if they do not comply, coercive fines would be imposed. Now, more than two years later, the neighbors ask for actions and a response to their requests to the City Council due to the inaction of this owner to the requirements. 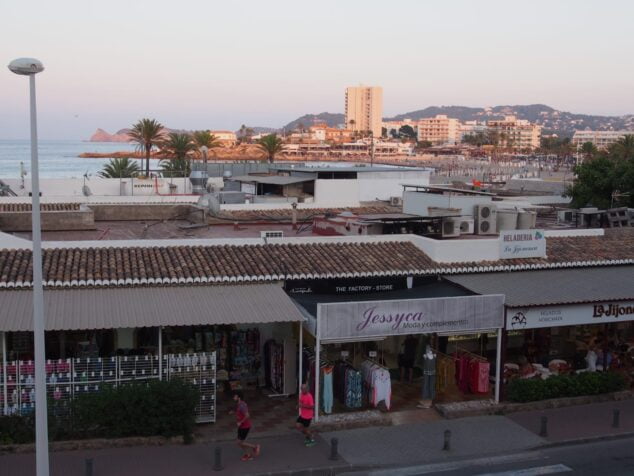 The underground car parks of Xàbia will have the demanded ATMs
June 21th, 2022
Comments