Keeping the lots clean is a measure of fire prevention and health in the area. Many of the Xàbia plots have an unfortunate state. "Abandoned plots, with tall and dry grasses that in these summer months, with high temperatures, produce a situation of uneasiness", said one of the neighbors. 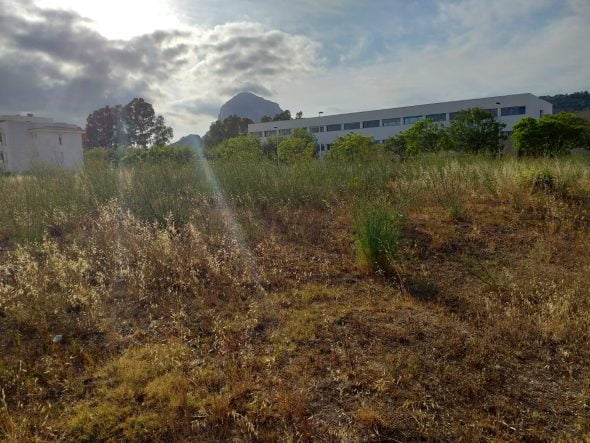 Xàbia.com has received different messages from neighbors, from different areas of the town, denouncing this situation. A marriage explains that the access road to their home is invaded by weeds, "We have called the city council several times warning of the problem, we were referred to make an instance and they told us that they would come to see it and I do not know if they have come to see the site, but they have not solved the problem". 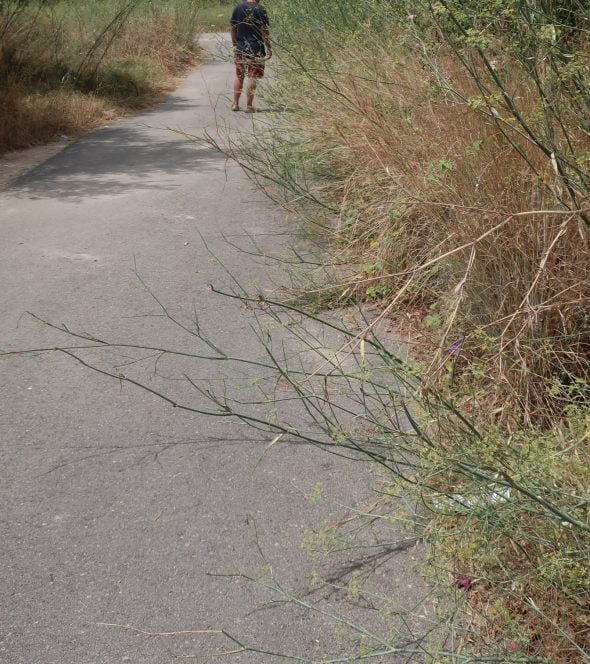 Residents of areas with abandoned lots point out that the grasses reach almost two meters high. Also, regarding the state of sidewalks and planters, neighbors of Liverpool and Rome streets denounce the lack of maintenance, "Our streets have a lack of road paint, since it has not been painted for more than 20 for years, the trees need pruning and the sidewalks have an unfortunate state of neglect." 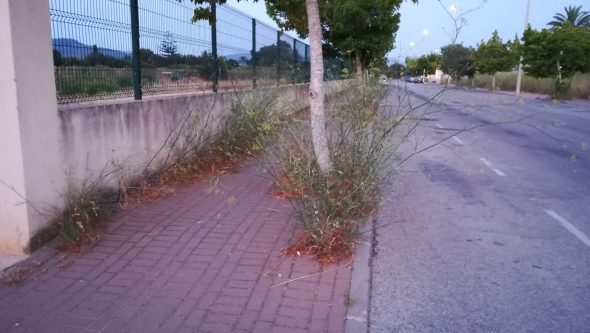 The neighbors ask both the City Council and the neighbors who own the plots to be involved to avoid dangerous situations as well as to improve the image. In addition, it mentions the state of the ravines that run through the interior of the town, "They need a great cleaning before the rainy weather arrives". 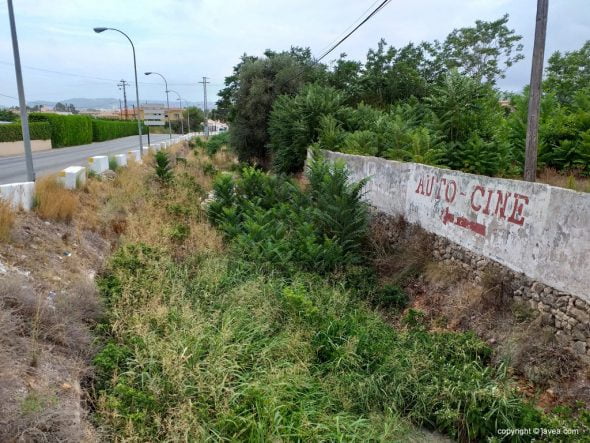 For its part, the Councilor for Services, Kika Mata, has indicated to this media that with respect to municipal plots, "They were cleaned months ago, before the summer, and we are aware that some of them are ready to be cleaned again, so we will do it soon." With regard to private plots, the mayor has indicated that "The owners are being notified and even fined pointing out that they should be cleaned in the shortest possible time." Mata has also stressed that in recent weeks weeds cleared on sidewalks and tree planting spaces in several areas of Xàbia have been cleaned and continue with this task.

'Plastic Patrol' and 'Jávea I love you. Clean 'joined to clean up temporary waste
28 January 2020

Salva Sanchís: «My passion and fondness for bulls has made me undertake the occupation of cattleman»
26 January 2020

A rough sea, fishermen gain, although at a low price
25 January 2020

Gasóleos Dénia takes you the fuel wherever you say

Sign up for the next exams and get your Cambridge degree with The English Institute
more promotions Browse Contests
The weather in Jávea
Jávea
January 28, 2020