Somewhat from the central Javea, Julio Iborra served for the rojiblanco team to take the victory of "Vicente Zaragoza" of Ondara. The match ended with Javea's triumph for 0 to 1, a defeat that certifies the decline of the UD. Ondarense to First Regional.

Javea faced the shock relax and have everything done that in this league. The goal came 11 minutes off corner which was topped by Julius center at the back of the net. With the score in favor, Bisquert men dedicated themselves to defend much order and try to surprise your opponent in one against.

Ondara those who had to win to avoid relegation also arranged some occasions but never got in trouble the goalkeeper javiense too. In the second half, the score could have been wider for the successful in Javea if they had multiple chances they had. 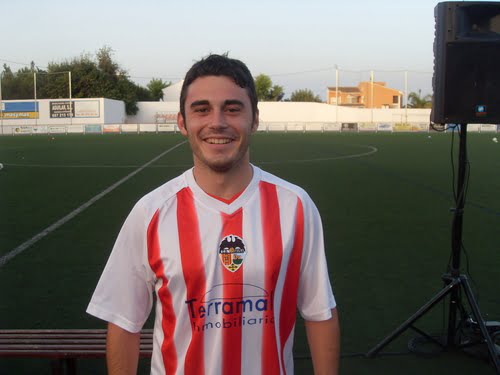