Suspended the races of Teulada, Dénia and Benitatxell from the Circuit a Peu Marina Alta

The organization of the Circuit a Peu Marina Alta has announced the official suspension of the tests that had to be held in the towns of Teulada, Dénia and El Poble Nou in Benitatxell. To these we must add those of Gata de Gorgos and El Verger that were previously suspended. 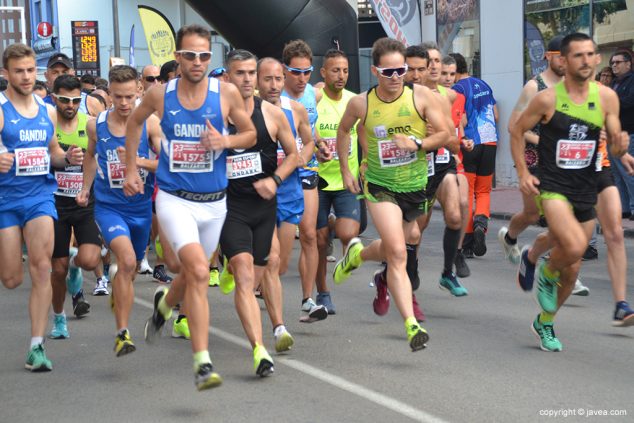 The health situation due to the COVID-19 crisis makes it impossible for athletic events to be held where more than 1.000 people usually gather. Some athletes have contacted the organizers to find out if the Circut a Peu Marina Alta is permanently suspended, but to this day there has been no official pronouncement that this may occur.

To mean that after these cancellations the tests of Pego, Pedreguer, Jesús Pobre, Ondara and Benissa would be pending. Something that could be done, as long as the situation in the country returns to normal and the health of the participants and organizers is guaranteed. 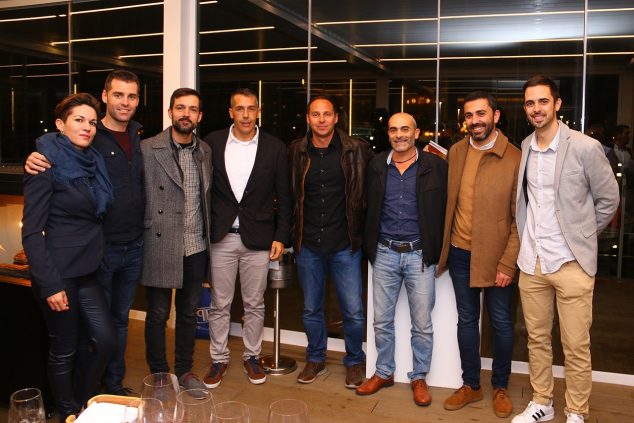 Do you have an expired driving license? Driver Recognition Center Jávea informs you
more promotions Browse Contests
The weather in Jávea
Jávea
January 7, 2020