Early this afternoon, around 16:15 p.m., a fire broke out in a house in Xàbia. The private property is located on Avenida del Plà. Quickly, to the scene of the event, a fire brigade has come, as well as Local Police and Civil Guard. 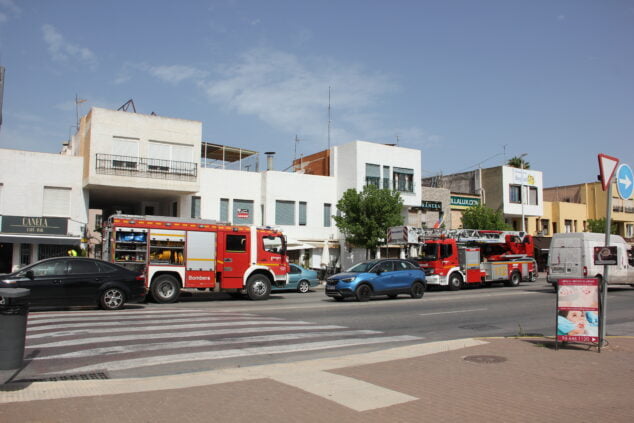 Fire in a house in Jávea

The fire had originated in the kitchen but, according to testimonies, there was no one inside the house at the time of the fire. The rapid intervention of the firefighters, being at the new temporary checkpoint, just two kilometers from the event, has prevented the flames from causing further damage. 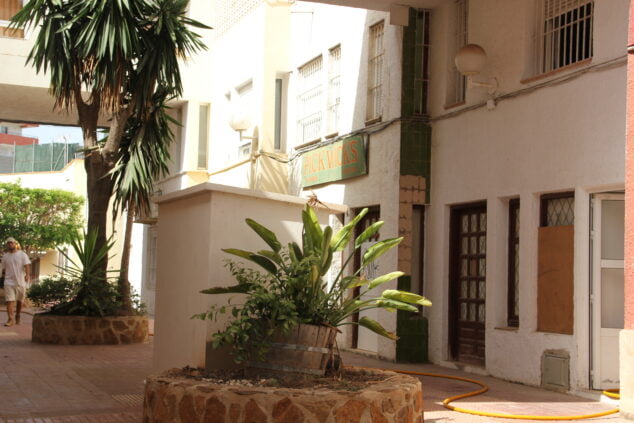 Block of flats in which the fire started

According to sources from the Firefighters Consortium, the fire had smoke and flames visible from the outside. Apparently, according to the same sources, "there are suspicions that this property was a 'flat boat' although it is not possible to specify how many people lived in it."

The means of the Firefighters Consortium that have intervened have been a headquarters command unit, a heavy rural pump, an escalator, a sergeant, a corporal and five firefighters from the Dénia park.

Luckily no one was injured.

Xàbia hosts a new appointment for the renewal of the DNI
August 09st, 2022

The cases detected by chemical submission in the Marina Alta rise to 22
August 08st, 2022

28.803
2.000
9.386
793
We use cookies necessary for navigation and traffic analysis. We do not use cookies that provide us with personal data or advertising cookies.
More optionsACCEPT
Manage consents