'Scorpa' by Julián Crespo, Champion of Spain of Regularity of Motor Boats

The ship SCORPA Club Náutico Jávea has been the best in the XXI Championship of Spain and Autonomic Championship of Motor Regularity disputed a few days ago in Moraira-Formentera.

Julián Crespo, in charge of SCORPA, has been the most regular in this test in which four beacons must be overcome and there is a maximum speed requirement of 15 knots. 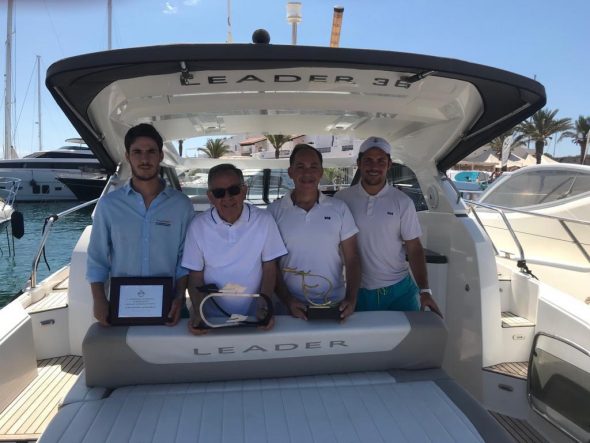 Together with SCORPA the boats have also participated Anzuola II of Juan de Otegui, remaining fourth, Jacaré by Vicente Olmos, in fifth place, Calm of José Samper, in the 10 position and Alley by Javier Beutel, in the thirteenth position.

With this title, Crespo revalidates the championship achieved last year in the same event. 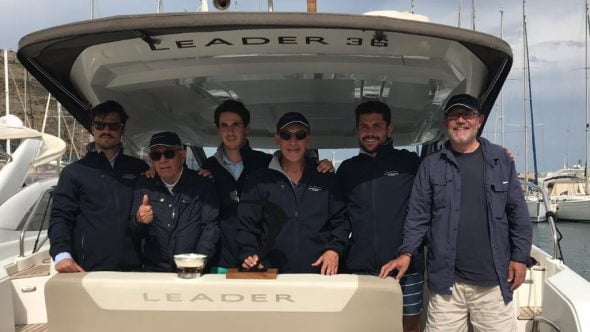