Midfielder Sandra Castelló Oliver, was renewed by Sporting Club de Huelva, thus being the active player who has worn the Blue and Whites' shirt the most seasons. In addition, she was the first to sign her continuity at the club.

During her renovation, the Xàbia player happily stated that, "Next season I am still at home, I am very happy and grateful to the top managers of the club for trusting me to continue here", as reflected in the club's own official website. 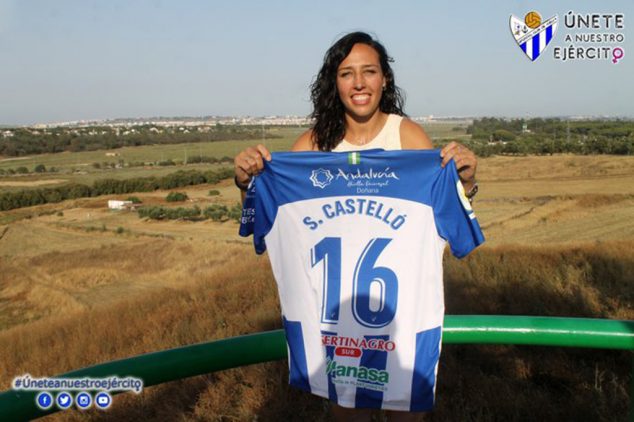 Sandra, it is clear that she will continue in the place where she most wants to stay because from the first day the doors were opened and where she feels very happy.

Born in Jávea, after seven seasons wearing blue and white, they make her feel at home. Sporting Huelva served as a springboard to enjoy doing what he likes the most, playing soccer.

Sandra Castelló becomes an example to be followed by the rest of the teammates, not in vain, she is the only one left of the team that conquered some seasons ago, the title of Queen's Cup.