Roberto Simó, at the head of the Pirolín boat, managed to win the XVIII Mediterranean Picudos Deep Sea Fishing tournament, a test of the sport fishing section of the Club Náutico Jávea which is a tribute and I remember José Ignacio Simó 'Polillo'. 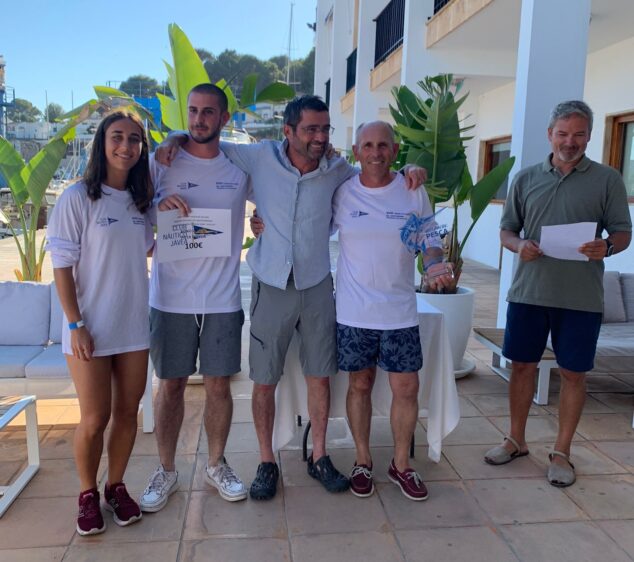 Meanwhile, in the individual category, the first prize went to Efraín González, with a catch of 16 kilograms. For this, González received the special Picudos del Mediterráneo trophy.

In total, ten boats participated in the test, but only four contributed them for the weigh-in. After the weigh-in, the awards ceremony was held, presided over by the member of Fisheries and the Environment, José Luis Martínez, and there was a raffle with prizes for all the participants.