Xàbia Popular Opinion: «Municipal services and the maintenance of the Arenal area is in limbo, it is not even minimally presentable»

We are on July 5, the municipal services and the maintenance of the Arenal area is in limbo, it is not even minimally presentable. 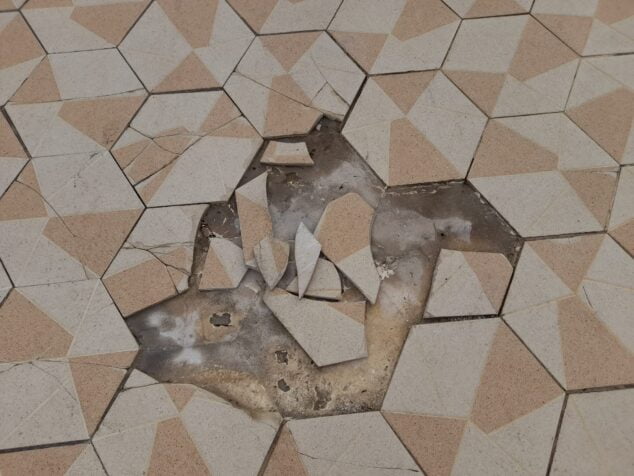 broken tile of the ride

What should the businessmen and workers of the area feel, when they strive to have their business prepared for the summer campaign, they strive to offer a quality service, to offer the best products to their clients, who pay their taxes and once they put one foot outside its premises all the illusion undertaken vanishes.

We are in July, in the middle of the season, the hammock service is absent, the umbrella service is absent, the bathrooms are absent. There is a leak of water from the treatment plant into the bay of the Arenal Beach, the promenade has tiles with cracks and holes due to lack of replacement, the railing of the southern tip of the Arenal is rusty and the question is, could all this be foreseen and managed in sufficient time? Of course, yes, and it is clear that the municipal government of Chulvi does not have the capacity to have the Arenal area ready and prepared. 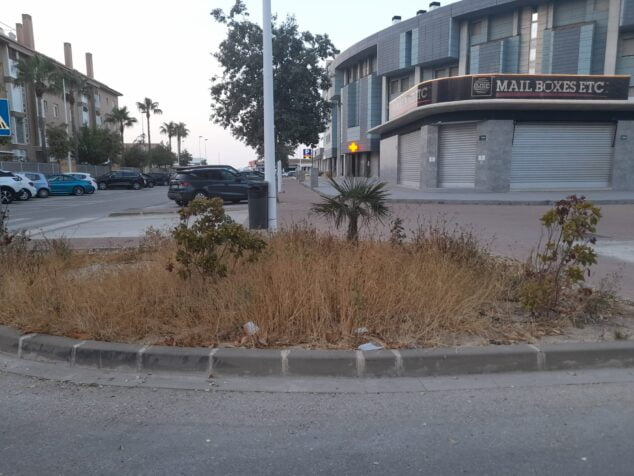 vegetation on a roundabout

But in addition to the lack of services and maintenance, another year the situation of abandonment is repeated in the streets, gardens and parks of Arenal, the brush and weeds suffocate the plants in the gardens, the lack of irrigation of the newly planted means that are dry, the lack of pruning, the lack of sweeping the sidewalks or the lack of replacement of trees that disappeared more than a year ago. The image is pitiful.

How have we been able to return to the abandonment of the southern tip of the Arenal, how is it possible that after more than a decade of paralyzed files now they have to order the closure of the premises, why has no work been done we have reached such an extreme. Neither employers nor city council want this situation, how can it be so complicated to understand each other and restore legality. 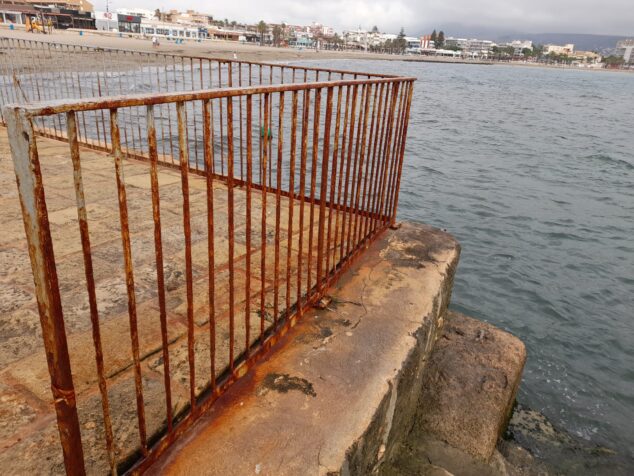 It saddens to have to repeat itself over and over again due to the lack of care and care that it needs, but not even with those do things change in the Arenal. The workers and businessmen who have made every effort to be prepared do not deserve it, nor do the residents of Xàbia and the tourists who visit us already have it clear for their next vacation.

Not even one more “we are working on it” is of use to us, from the Popular Party as well as to any neighbor, it is not that it cannot be understood that at this time everything is not impeccable, but rather, what cannot be understood is that Arenal is not cared for and perfectly maintained throughout the year. And all this is the responsibility of the municipal government of José Chulvi, that must be its management, its government, its daily work, there are no tasks that are unforeseen. What else has to happen to Arenal.