The Jávea CD is taking the time of signings with desire and continues with the renewals and new additions for the 2019 / 20 season. Announced and some of the players who will be part of the team for the next league, the management of the club rojiblanco has presented new faces.

One of them comes from Dénia, after several meetings, as the club has said, an agreement has been reached with the forward, Panucci. From the Jávea CD they emphasize his speed, his quality, his air game, his one against one and his success face to goal. The Jávea hopes to achieve this year the dream not yet fulfilled, the one of the ascent. 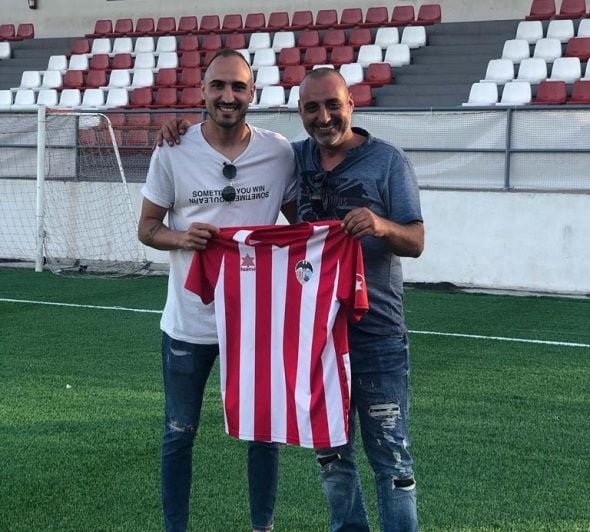 To the promotion project of Ascent of the CD Jávea they continue: Javi Bas, Edu Samblas (goalkeeper), with him, the final season finished the rojiblanco team was the least thrashed and with fewer lost games. This new one will continue defending the goal.

It will also continue for another year; Ayoze Espinar, who brings speed, depth, quality, air play and leg management, as explained by the club.

Rubén Ortolá will be part of his team again. This past season, for him, has been marked by injuries, but returns to the field to show their full potential. 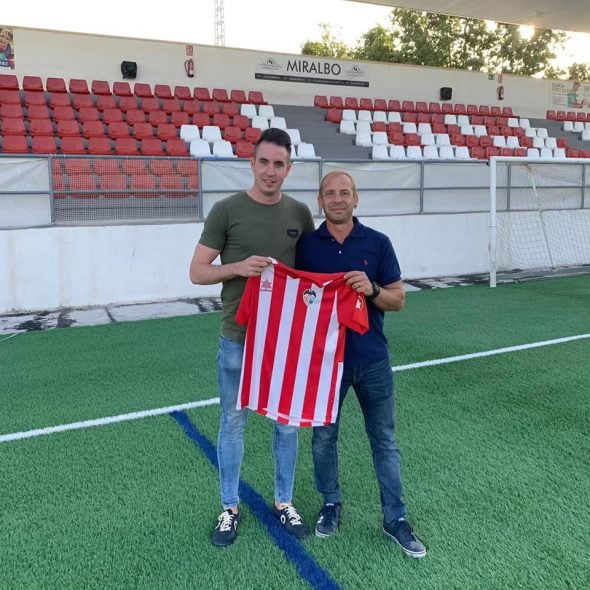 From the youth team, happens to be part of the first team, Josep Ivars, a young man from the quarry who has shown a good job. Also, Mourad Abdallahi, will continue to wear the colors of CD Jávea. His speed and depth are some of his best virtues.

In addition, Sergio Quesada, Cristian Andrada and Adrián Ramis, have renewed one more year for the Jávea CD and for continuing with the purpose of promoting.

For the 2019 / 20 season, there has also been renewal for the youth coach 'A', Miguel de la Reina will continue to lead this team, who has had a good season, fulfilling objectives and with a promotion to the Preferred category,

Likewise, the second coach of Jávea, Borja Piñero, after his great work and his great level as a coach, has earned more than the next season is responsible for directing our Cadet A. His goal is clear, grow day by day and take the team as high as possible. 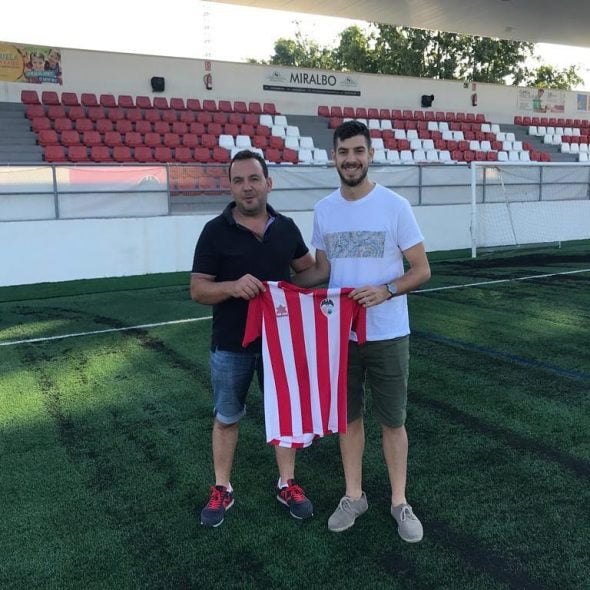 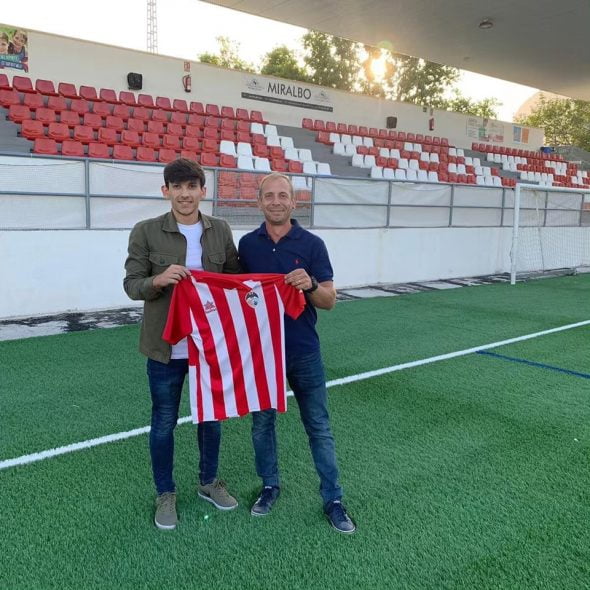 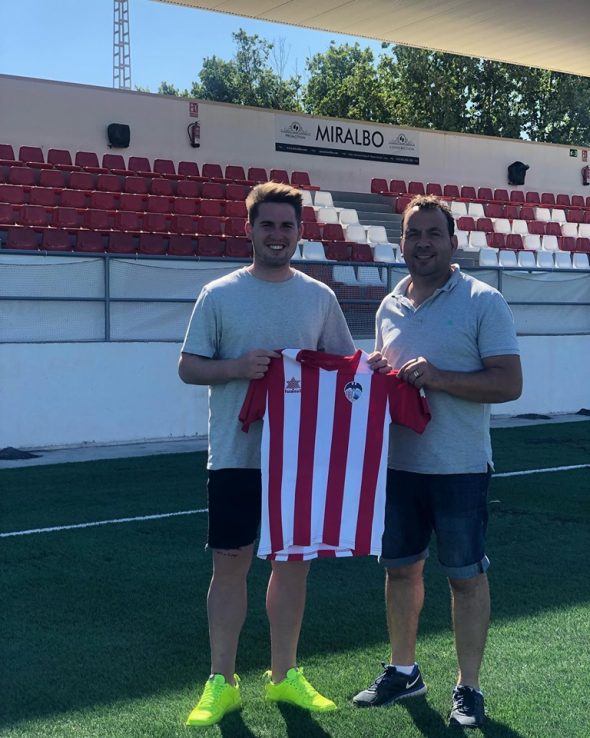 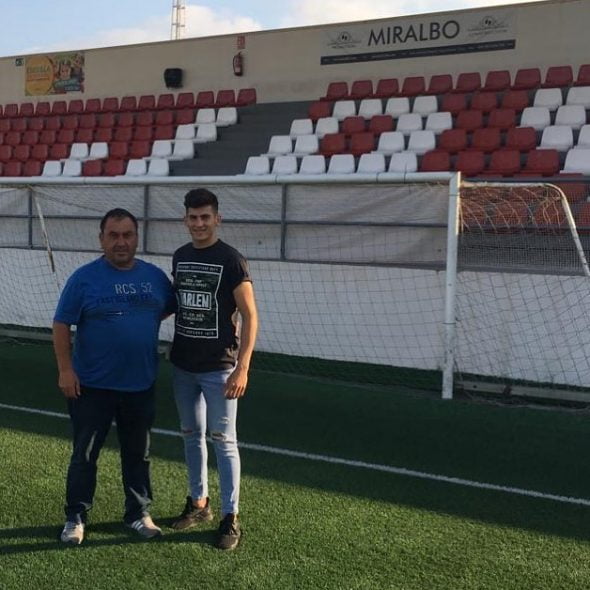 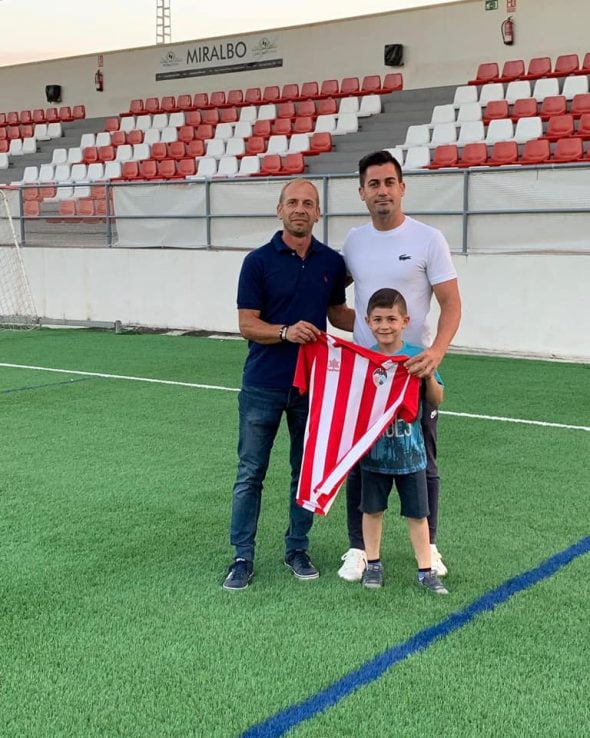 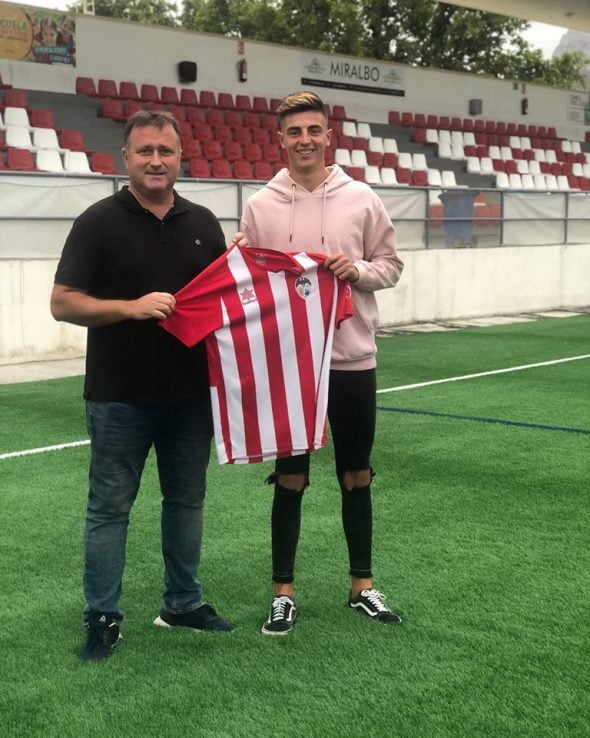 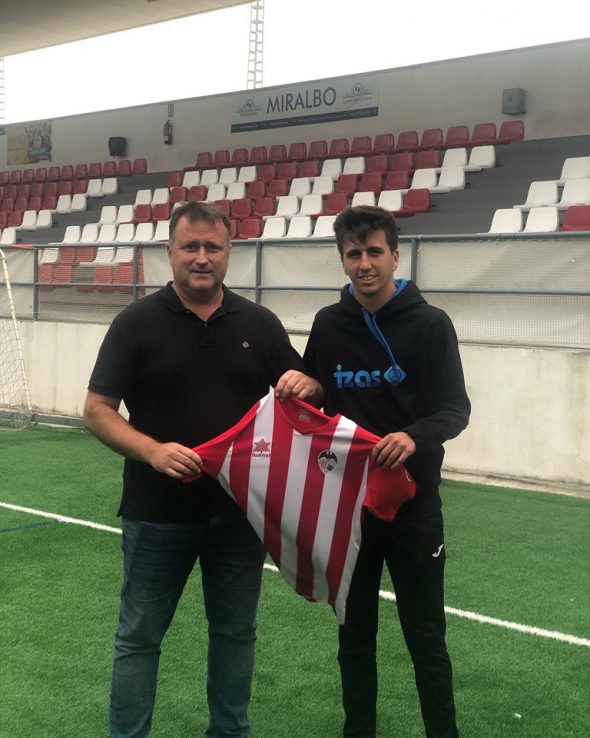 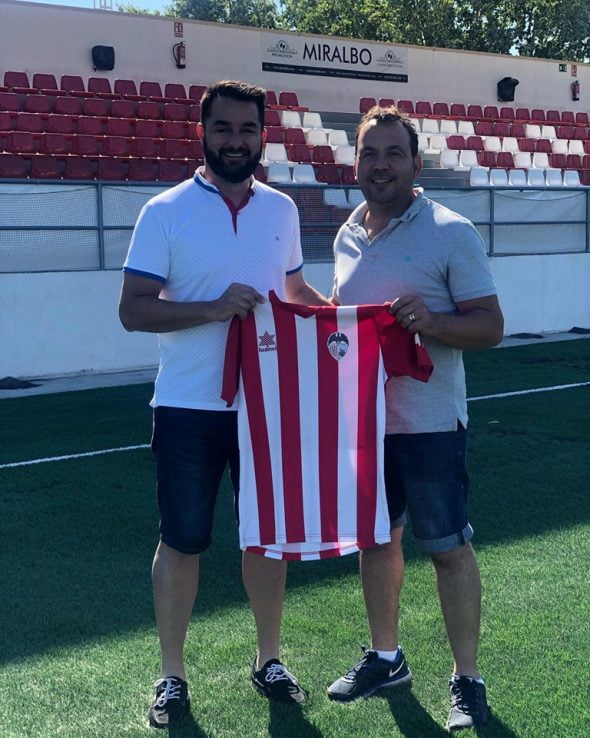 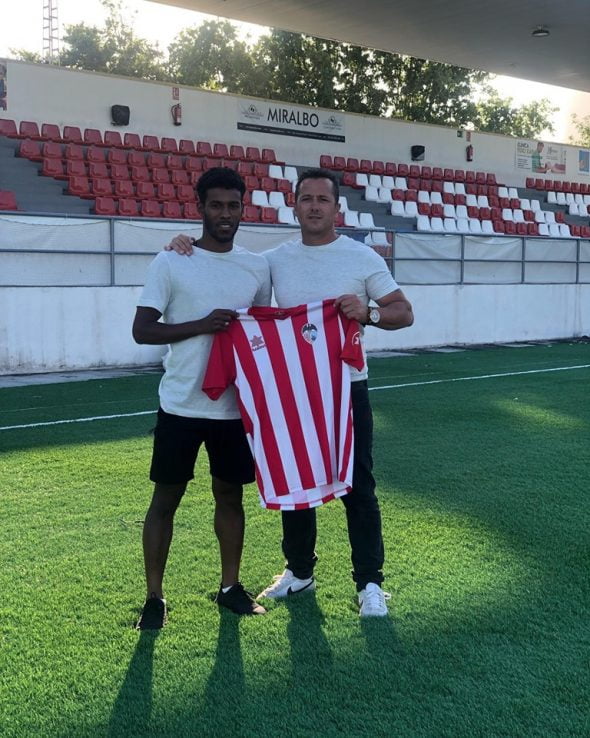 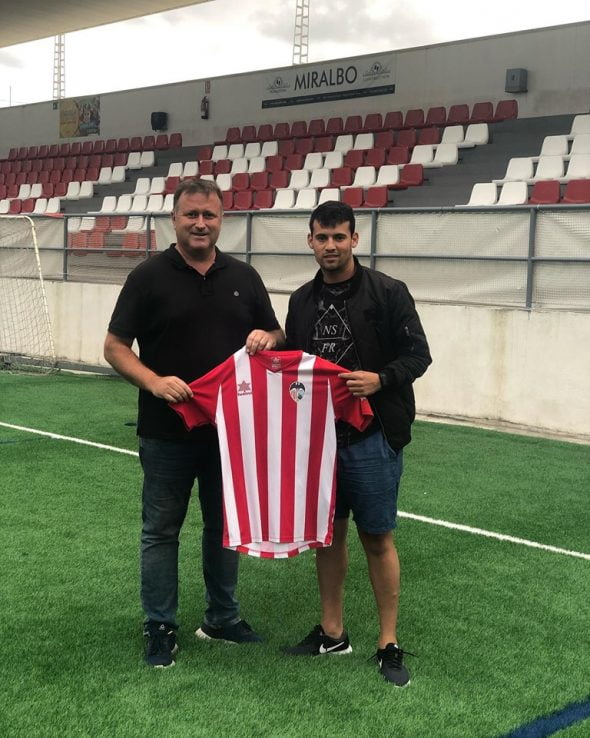