Nara Rodríguez, regina de la Foguera 2021: «we are going to enjoy these parties with great enthusiasm and more enthusiasm than ever»

Les Fogueres de Sant Joan Xàbia 2021 already has its highest representative. Nara Rodríguez Sapena will be the Queen of the Foguera de la Quintà 2021, 'The disaster'. Marta Ortuño, queen of the quintà 2020, was the one who revealed her name when she opened the envelope that contained the result of the fifth and fifth vote. 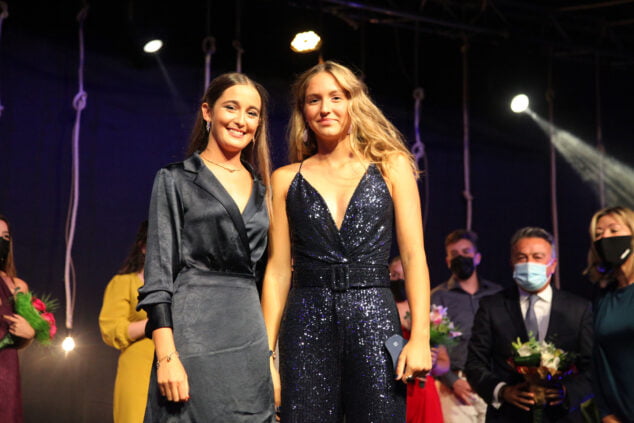 Marta Ortuño and Nara Rodríguez, queens of Fogueres 2020 and 2021

Nara Rodríguez, excited, thanked her quintà for the trust placed in her to represent Xàbia and pointed to Xàbia.com who faces the position "with great enthusiasm and more eager than ever" for these long-awaited parties to arrive. 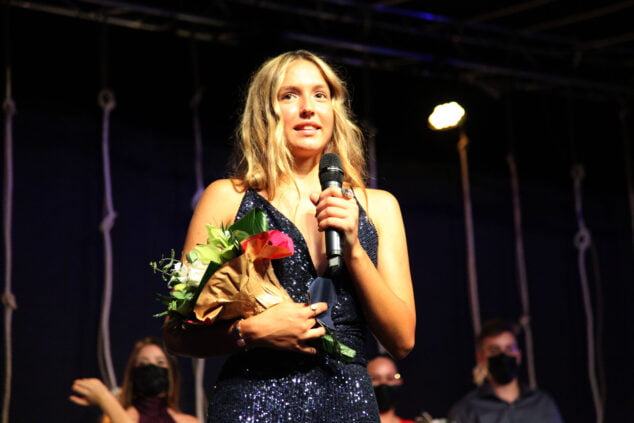 Nara, stated that both she and her Quintà they really want everything to start and be able to enjoy the festivities, "we are going to respect the current regulations as much as possible." Nara will be queen together with Marta and Olivia, queens of 2020 and 2022, a moment also of illusion, "we are not many people despite being three fifths so we are going to enjoy as if we were one".

Nara is currently studying to dedicate herself to the world of sports. Rodríguez will be accompanied by her bridesmaids, Andrea Ortuño and Aroa Sánchez. 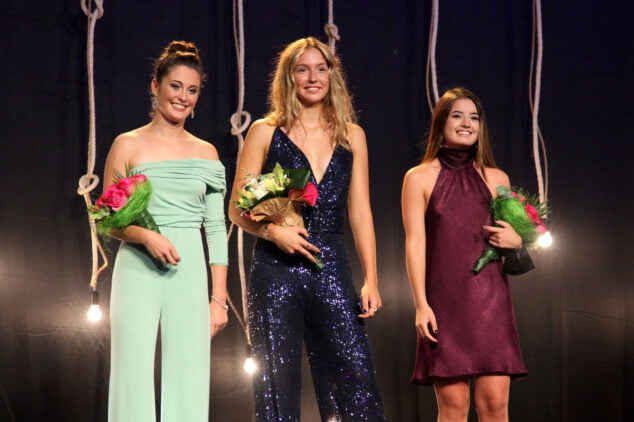 Nara (Queen 2021) and her ladies, Andrea and Aroa
Leave a comment
Related articles