A few days ago, a neighbor from Xàbia launched a online signature collection campaign to reopen the beach bars before the publication of La Siesta in which it announced to be sealed by Costas. The promoter of the initiative mentioned, in the campaign brief, that the Montgo di Bongo was also sealed.

Faced with this question, the person in charge of this place, claims to have nothing to do with collecting signatures, "my place has never been sealed". José, who has been in charge of this business for 25 years, points out that "Since the storm Gloria occurred, which caused various damages, I have been waiting for the pertinent permits from Costas to carry out the arrangements and in recent days the notifications have reached me." 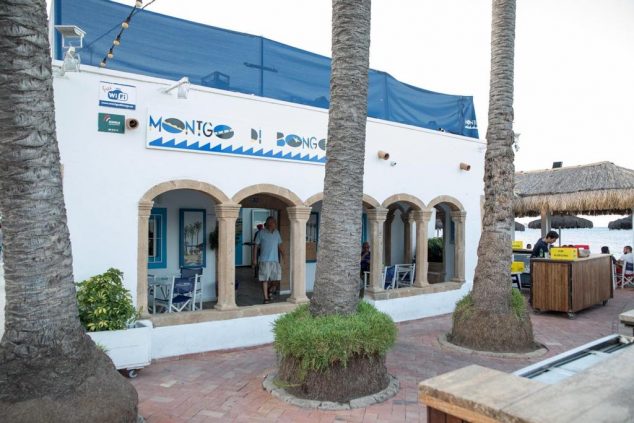 Likewise, José indicates that Montgo di Bongo has all the permits and licenses in force since 1.982, "The repairs, paralyzed by government confinement, of the damage caused by Storm Gloria are being completed and the doors will be opened shortly."

Regarding the collection of signatures that has been carried out by the premises next to it (Montgo di Bongo), its manager states that "We have nothing to do with the request about the opening of the neighboring store. It was a mistake by others and we have asked for a correction."

15 applicants to the Local Police of Xàbia, one step away from obtaining the position
June 02 2020

Given the uncertainty of the Montgorock celebration, the organization gives the possibility of requesting the return of the tickets
June 02 2020
Leave your comments