Xàbia has once again joined the call of the Valencia Federation of Municipalities and Provinces in which a minute of silence is kept in memory of the victims of gender violence. The concentration took place at the 12 at noon at the door of the City Hall and was attended by the Deputy Government, Araceli Poblador, who was in charge of reading the manifesto. 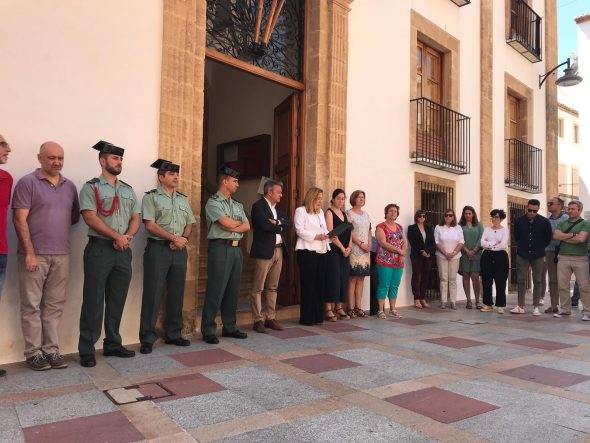 The neighbors of Xàbia have shown their solidarity and rejection of this scourge, which in the last 24 hours has taken the life of a woman from Alboraya. According to the recorded data, 24 women have been killed by their partners or former partners since the inception of 2019 and close to 1000 is the figure since 2003, when they started registering. 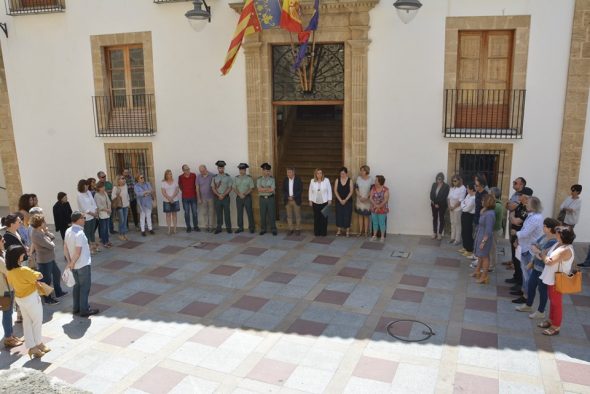 The destruction of the temporary 'Gloria'
21 January 2020

Araceli Poblador: «Our beaches will be operational for Easter»
21 January 2020