The General Director of Culture and Heritage, Carmen Amoraga, visited Monday, March 4, Xàbia and the Church of San Bartolomé to see, firsthand, the necessary rehabilitation that needs. Amoraga, accompanied by Mayor of Xàbia, José Chulvi, of the parish priest of the Church, Salvador Torrent, and of the councilman of Culture, Quico Moragues, has toured the interior of the fortress. 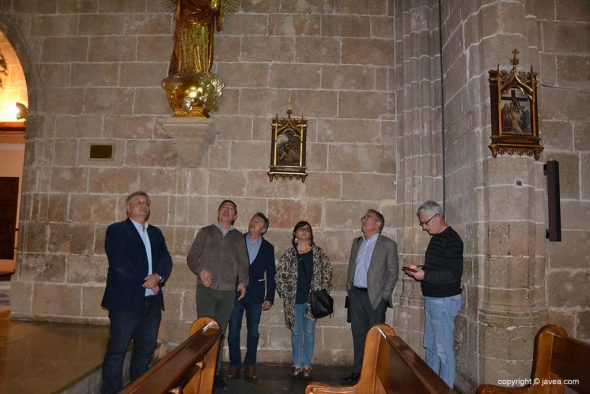 During this visit, in which the general director took the opportunity to meet with the mayor and study other initiatives to be carried out in the municipality in terms of culture and heritage, she stated that since last Friday, the St. Bartholomew's Church It has the authorization of restoration works. A City Council project that needed a favorable archeology report from the Directorate General for Culture. 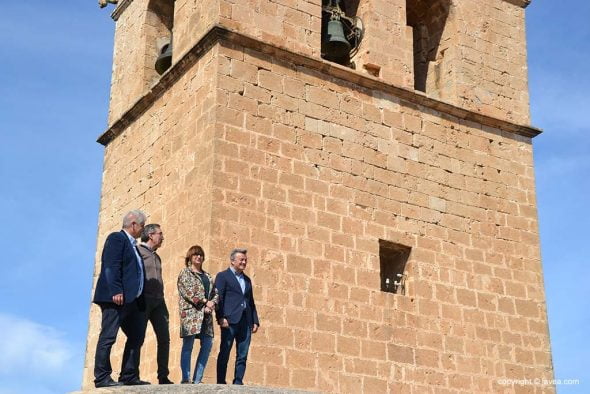 In the first performance of the restoration project written by the architect Salvador Vila, as indicated by the parish priest, budgeted at 500.000 euros, is to seal the cracks of the temple, sacristy and communion chapel as water leaks cause humidity and leaks, "although the bell tower is also very damaged". Torrent has stated that a large scaffolding will be installed around the church to carry out the works. 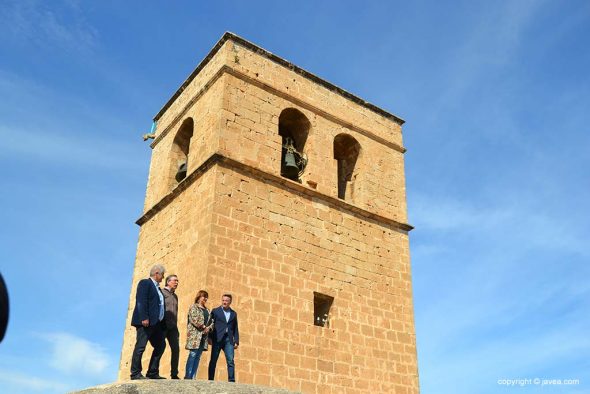 With the approval of the report, the next step is the granting of building permits, "that we will try to expedite", said Chulvi, so that the works can be carried out as soon as possible. As for the financing of the works, the general director has indicated that the parish will be able to accept the help lines to restore monuments of the historical patrimony and the parish priest has affirmed that they will ask for all the aid of the administrations, "although it will coordinate with the Archbishopric." 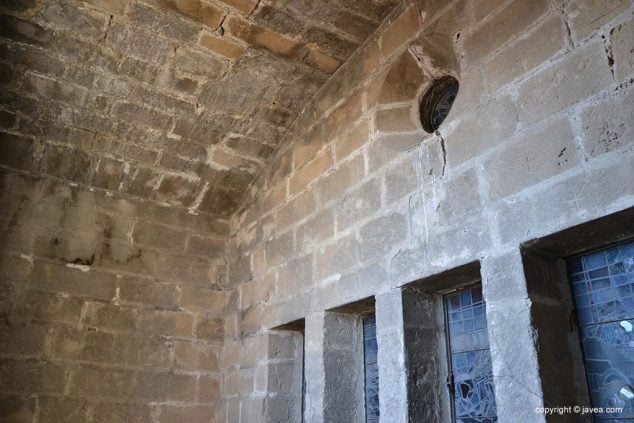 Cracks and humidity of the temple 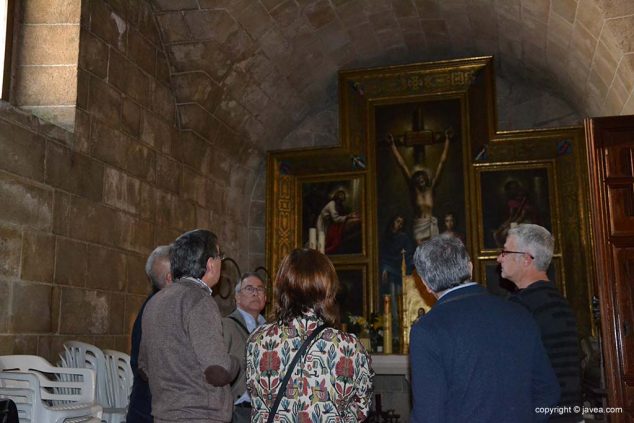 Moisture in the sacristy