The Valencian Socialists last night celebrated their traditional summer dinner in the town of Dénia with the participation of the President of the Generalitat and General Secretary of the PSPV-PSOE, Ximo Puig, the mayor of Xàbia, general secretary of the PSPV-PSOE of the province of Alicante and deputy in Les Corts, José Chulvi, the mayor of Dénia, Vicent Grimalt and the councilor Óscar Mengual. 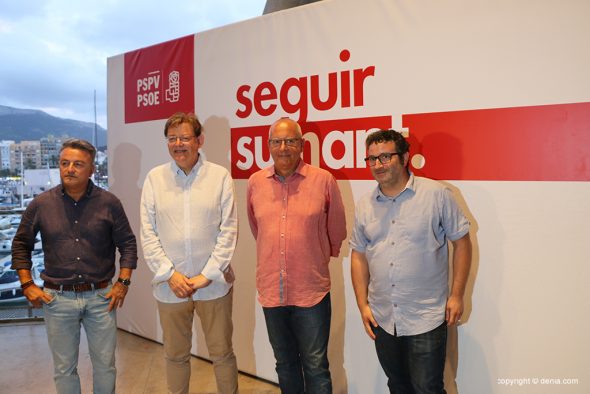 The socialist leaders celebrated the historical results of the PSPV both in the province and in the Navy, where they have gone from having two and a half mayors to having 13. For his part, Puig said that this meeting was a day of “Fellowship, partying and recognition of the comrades who have achieved again that the socialist party is the first political force of the Community”. 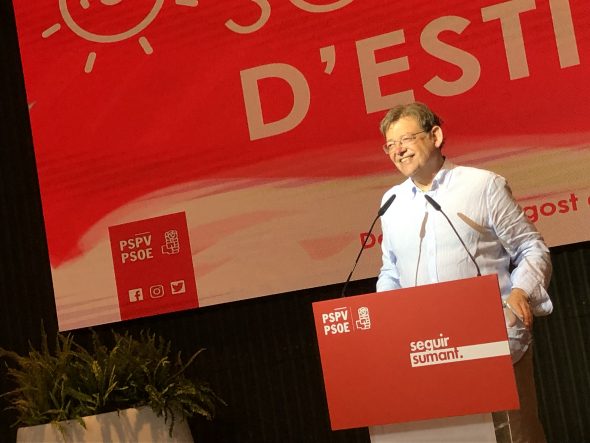 The leader of the Valencian Socialists highlighted "The great responsibility" of the socialist party after being the most voted force after 30 years, both in the Community and in the province of Alicante. “We have to manage this majority from responsibility and from humility”said Puig.

The mayor of Xàbia, in his speech, also mentioned the increase in the number of mayors and socialist votes in the region and in the Valencian Community and listed several of the most important projects that are about to reach the Marina Alta as the gratuity of the AP-7 and the step to public management of the regional hospital. 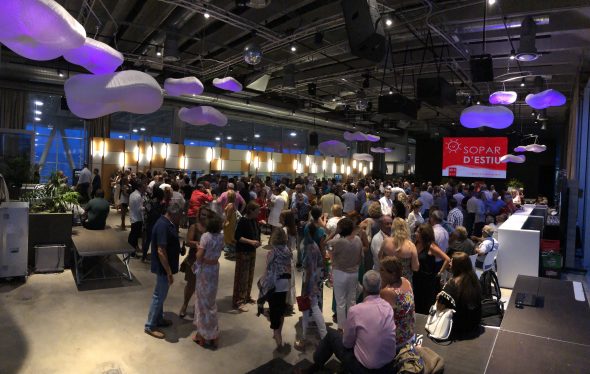 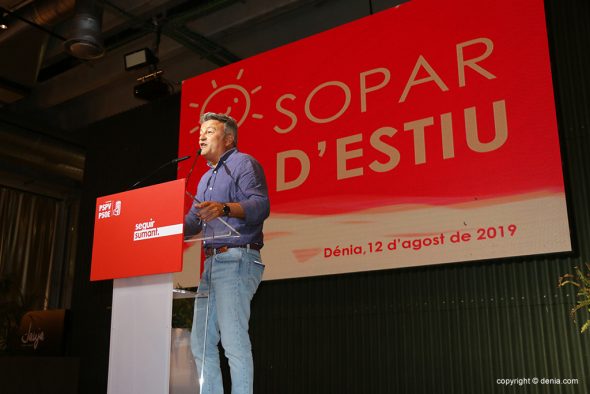 The beginning of the works of the Triana Bridge, just one step away
December 24 2019
Leave a comment