Last weekend the Final of the Provincial Interclub League was held. The girls of the Sports Club It montgó: Laura Zalakmene, Lara López, Martina Fernández, Sarah Tachó, Noa Castillo, Zoey Ortiz and Audrey Anthonio participated in this test. Lara and Martina managed to be provincial runners-up in individual and teams, the runners-up were Zoey and Audrey.

In the province of Federación Avanzado, organized by the CD Montgó-Xàbia, they participated Lucía Alessandro, Irene Martínez, Zayra Costa and Alba Morell, that competes this season yielded to the club San Vicente. All of them managed to qualify for the autonomic phase. In addition, Alba Morell was provincial vice-champion in the autonomic Basic Federation. 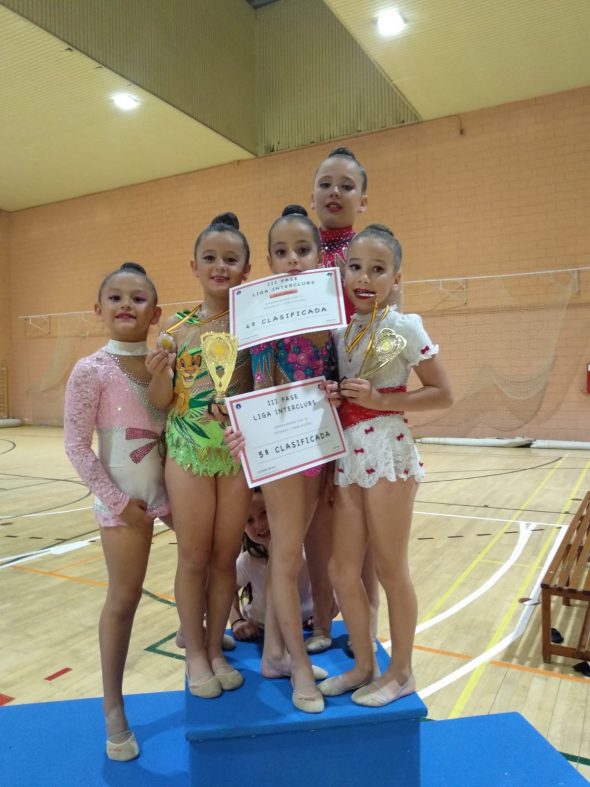 Arantxa Sart, who was premiered in category and apparatus, represented the club xabiero. Sart started from being third provincial, and although he did not get on the podium, the club feels very proud of his progression.

In men's art, on Saturday they moved to Vall d'Uixó, the Luca brothers and Manel Serra, the two brothers splitting first and second place and thus becoming regional champion and runner-up.

On the other hand, the 9 Sunday in June, was held in the facilities of the club of Xàbia, the regional promogym, where all representatives of Montgó Xàbia achieved very good results.

-Izán Monserrat was first in rings and parallel and fourth in autonomic.

-Jordi Mata was ranked third in parallel, first in jump and obtained the autonomic bronze.

-David Huerta was second in jump, second in parallel, first in bar, first in soil, second in colt, third in rings, and was proclaimed regional champion. 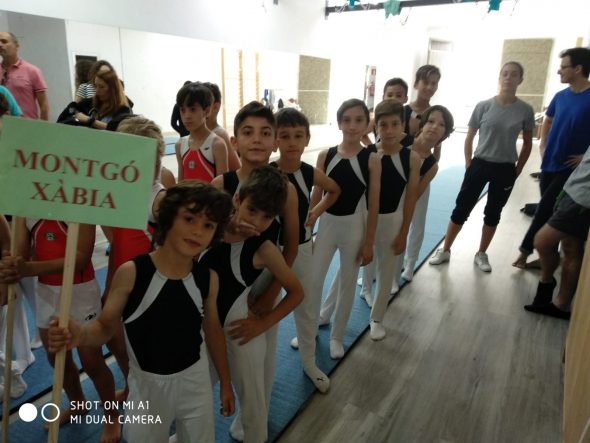 -Arnau Rodríguez was first in parallel, third in bar, third in colt, third in rings and fourth autonomic.

-Marcos Pastor-Spanish was first in jump, second in rings, first in colt, second in soil and was classified as regional runner-up.

-Dani Mata was first in the bar, third on the ground, first in rings, second in jump and was regional champion

-Sérgio Aranda was second in bar, second in ground, second in colt, third in rings, first in jump, second in parallel and got to be regional runner-up.

-Lautaro Vizcaya was first in parallel, second in jump, first in rings, first in colt, third in ground, first in bar and regional champion.

From the club they wish all the luck to the girls who will compete next 15 in June in the regional that will be held in Almussafes and the boys who will participate in the championship of Spain of artistic men from 1 to 7 in July that will take place in Valencia.