El CD Jávea start the second leg matches with a new coach. Lauro Techeira has been chosen by the Javanese club to take the reins of the CD Jávea first team in the next few days. 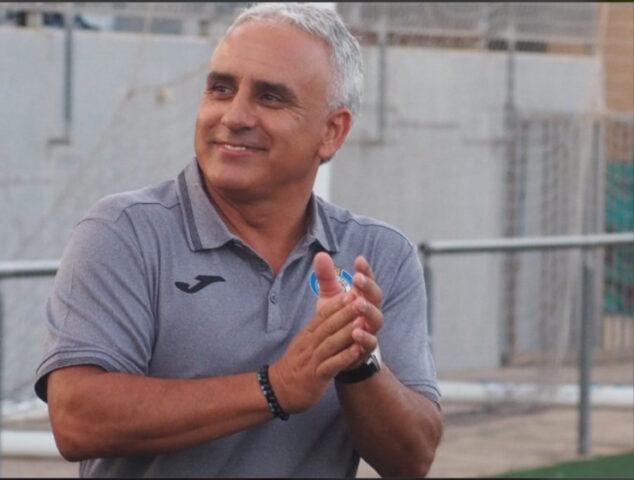 With the entrance of Techeira, Manuel Esteban leaves; who has been dismissed after not getting good results in recent games. Esteban achieved that the illusion of being in the promotion positions was at the top, but the streak with seven consecutive defeats has caused the end of his position.

Now he takes control of the CD Jávea first team squad, Lauro Techeira, who has previously managed to meet the promotion goals of Pego CF and Calpe CF and who will work to carry out the dream of the rojiblanco team.